Kashmir – heaven on Earth, does justice to this tag given to it, in all its capacity. The picturesque beauty of the Kashmir valley is unmatched, but that’s not all that it is about. If you've been to Kashmir and eaten like a local instead of a tourist, you would know how its cuisine too is like no other. The world sure knows the magic of Rogan Josh, Kahwa and Gushtaba but dig deeper and you’ll find many local delights that the world is yet to know of. These dishes are rich and steeped deep in the traditions that havae evolved over many generations. And this is why they are a mix of different cooking styles that of Kashmiri Pandits and Mughals.

This most popular feast in Kashmir is known as 'Wazwan' which consists of mostly meat-based dishes. The word itself denotes the presence of meat curries as 'waz' means chef and 'wan' meanss an array of meaty delicacies and other elaborate dishes. So if you are in a mood to savour Kashmiri delights at home, we’ve got some of the best recipes right here. A traditional Kashmiri delicacy with mutton balls in a creamy gravy. Classic Kashmiri dish. This aromatic mutton curry has my heart. Fried paneer simmered in a flavourful tomato gravy along with a host of spices and herbs.

A perfect side dish for your next dinner party, 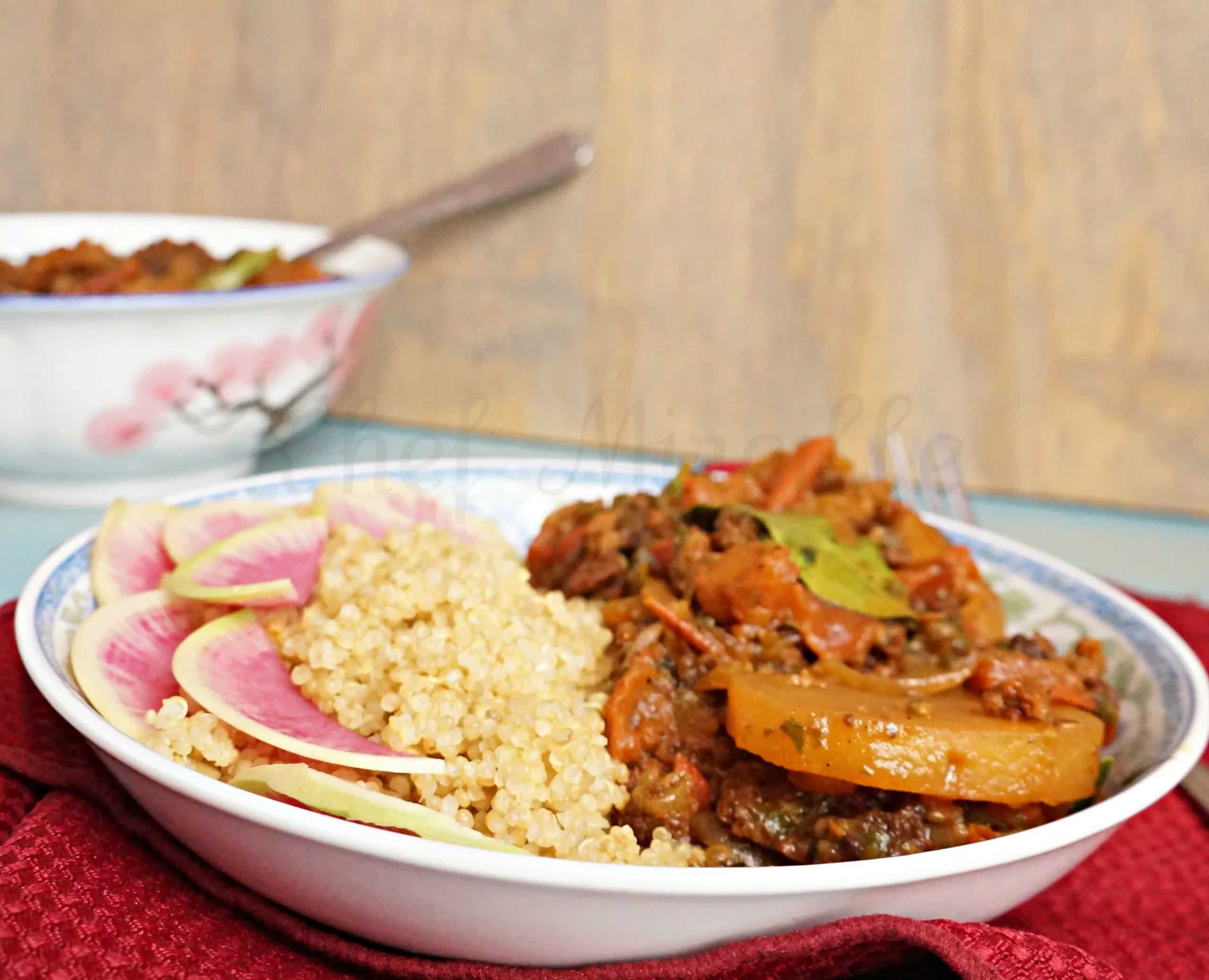 One of the most delicious lentil curries, this Kashmiri wadi curry is too good to resist.