If the Ghotis are having Posto in West, the Bangals are having shutki in the East before their meals.

From East To West: Merging Flavours Of The Divided Bengal

There might be stark contrasts in East and West Bengal yet fish and mustard oil have lived on as intrinsic elements of the two cuisines.

Relishing the Bhetki Paturi (a mustard fish wrapped in a leaf like a parcel) served to us at 6 Ballygunge Place in Kolkata, it never occurred to me that this buffet was just one part of the Bengali cuisine that we have been exposed to. Yes, that is true. The Partition of 1947 had not only divided India and Pakistan but torn Bengal into two pieces too. While West Bengal remained with India, East Bengal moved on to become the present-day Bangladesh. Though undivided in the pre-partition days, the culture and cuisine of the two Bengals differed in more than one ways.

Wondering who are these people? They’re actually all Bengalis but are referred to by these names, depending on their location of origin. For approximately 50 years, the Bengalis from the two sides were pitted up against each other at football grounds and on the table too. The Partition saw a large-scale migration of people from both sides and in this process, several Bangals moved to India and some Ghotis settled in Bangladesh.

With them, they carried their cultural and culinary traditions which later shaped the way the cuisine of the two Bengals evolved. Cooking styles and techniques is where both the communities tend to diverge from each other but what remains constant is their incorrigible love for fish. So if you go to any Ghoti household, you would notice that the fish used in curries in generally fried as opposed to East Bengal’s raw fish curries. Even the variety of fish that is being served makes a lot of difference.  For instance, Padma river’s hilsa is a favourite in the East whereas Ghoti Bengalis would always look for a Gondhoraj variety of bhetki from Digha river.

By now, you would have established that the Bengalis take their fish very seriously. Since we are on the subject of non-vegetarian food you should also know that what beef is to Bangladesh is mutton to West Bengal. The same kosha mangsho would be served with beef, spices and the iconic tari, which is quintessential to their cuisine, in Bangladesh, and with mutton at Ghoti households. The generous use of oil in the former’s cuisine makes it a richer and denser affair than the latter, yet West Bengal compensates by using their famous ghee obtained from cow milk.

It is believed that the Mughal era left an ever-lasting impression on the cooking styles and food preferences of the East, which can be seen in the use of oil and cashew nuts and in the West, in the form of the potato biryani of Kolkata, which is a specialty there. This reminds us that beef is such a loved delicacy that even their Tehari (a type of biryani) has beef as the meat.

Do you know that Bengalis in Kolkata love adding sugar to almost any dish they make? If not, now you do so don’t be surprised if your spicy mutton curry or fish has a tinge of sweetness to it. As for the Bangladeshis, they sparingly use sugar, only to give their curry a reddish caramalised texture.

Sugar brings us to the next most important part of Bengali culinary traditions beyond fish, sweets. Apart from being hard-core non-vegetarians who end up adding meat even to their vegetarian dishes at times (the head of the hilsa fish is often added to a taro dish), they have always been known to have a big sweet tooth. From kacchha gola to sandesh, we’ve devoured on a plenty of Bengalis desserts. So are the Ghotis and Bangals on the same page for this? Not really.

Payesh is a kind of Bengali kheer that is celebratory food during festivals and even served as prasad in temples. However, there are two variations to it, one is from the West which uses glutinous rice, milk and sugar to make the pudding and on the other hand, the semolina and coconut milk-based payesh is prepared by their Eastern counterparts, giving it an even sweeter edge.

Nevertheless, it just seems right to end a discussion on Bengali cuisine on a sweet note, after all. 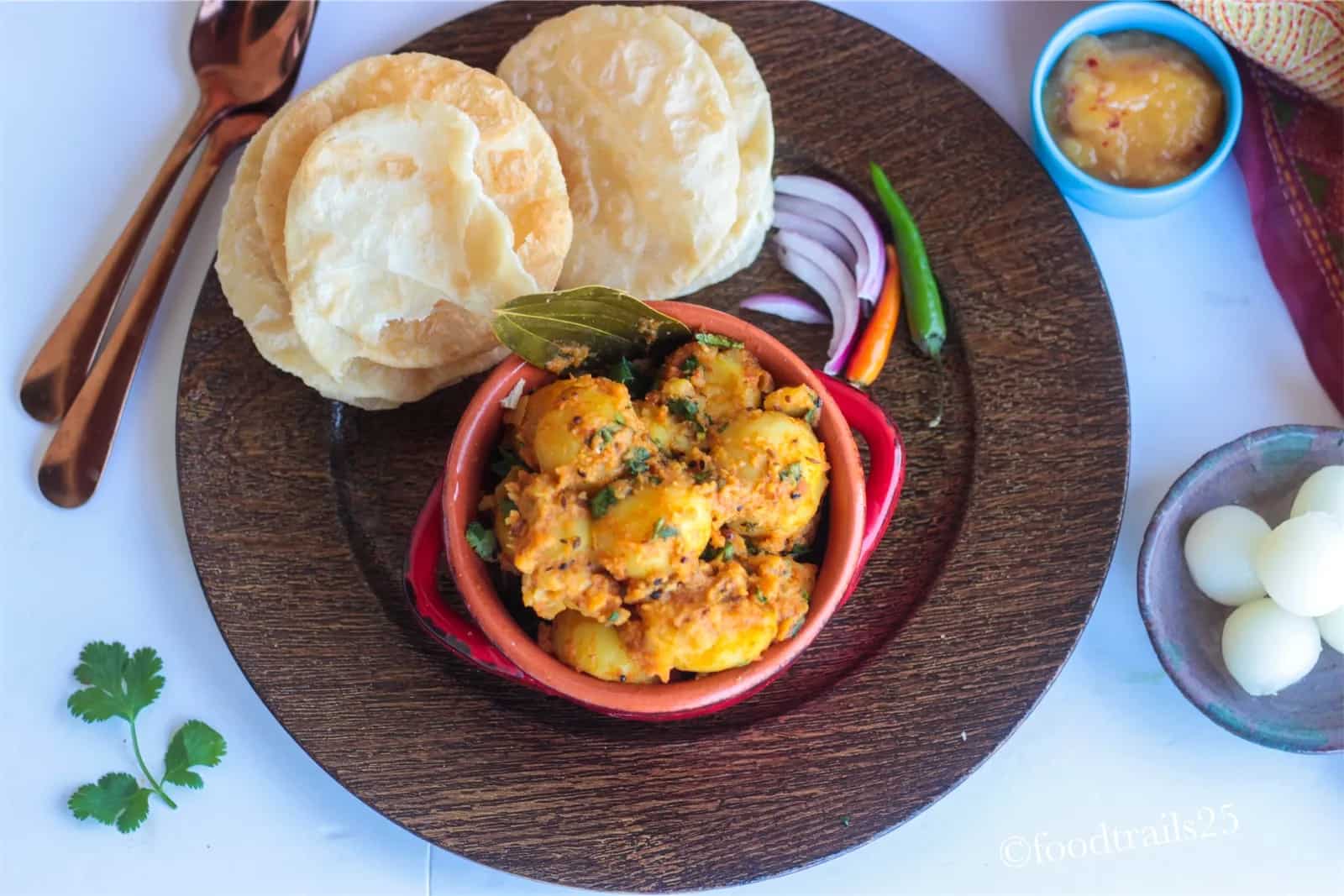 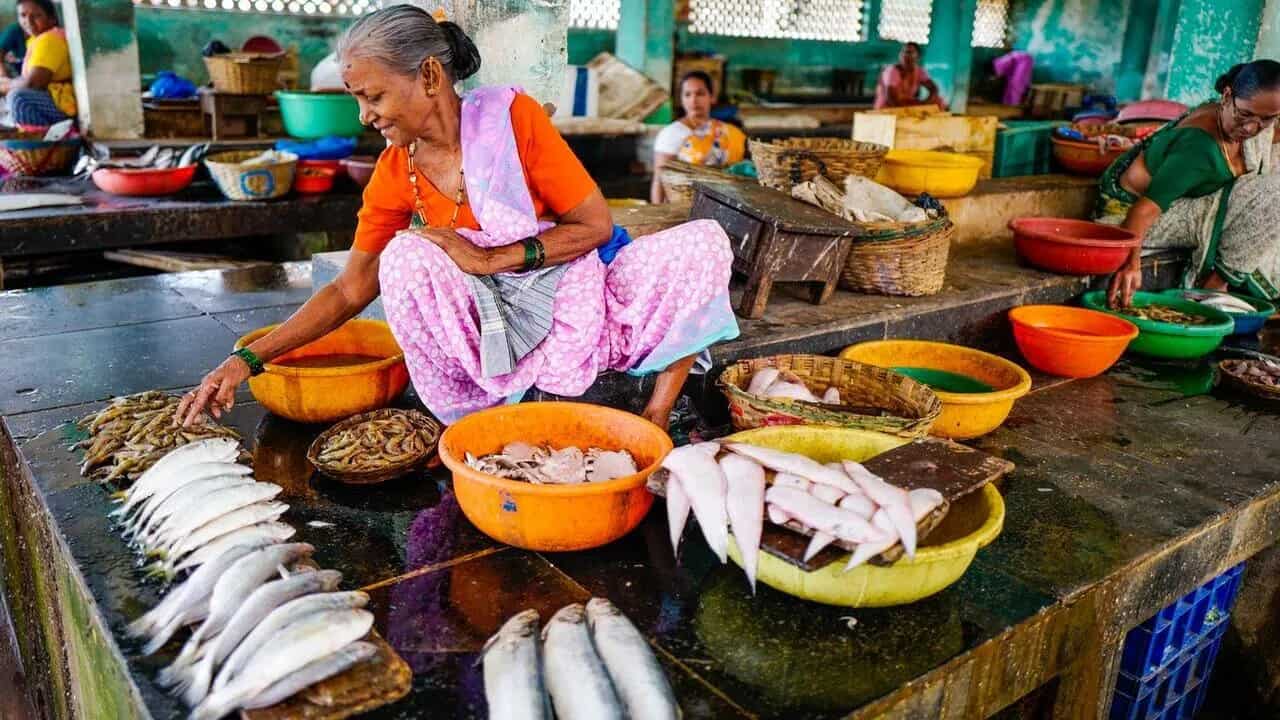 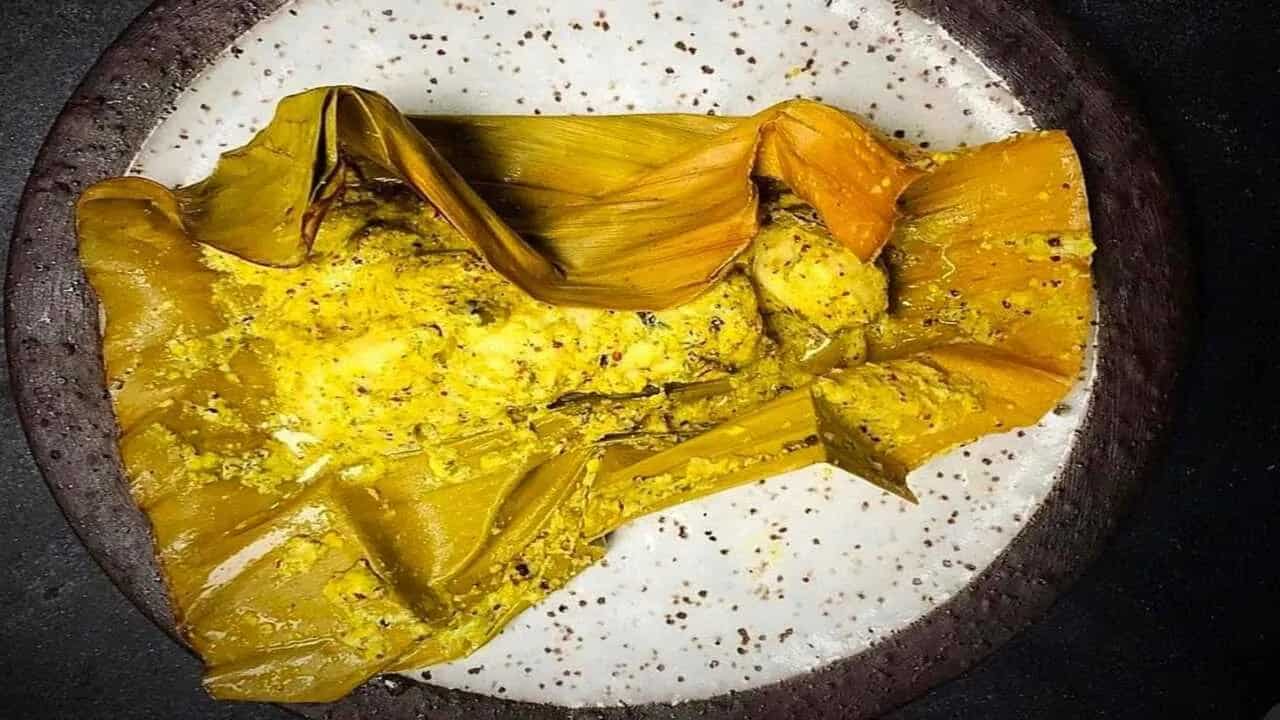