8 Imli Or Tamarind Based Recipes To Tickle Your Tastebuds 2021

Did you know when the Arabs chanced upon Imli, they called it 'Tamar-e-hind' or 'Dates of India' and brought it across to Gulf for its peculiar sweet and sour taste. Not only did it influence a lot of their cooking, Tamar-e-hind also became Tamarind somewhere down the line, and a global rage among all culinary enthusiasts. In India, it is used to make condiments and flavour curries. Its concentrate or syrup is also used to flavour candies and colas. Here are 9 of our most favourite Imli recipes of all times.

Can you imagine your gol gappas, tikki and chaat without a dash of imli chutney? Neither can we! Make this stellar recipe at home and amp up your meals. This tangy candy with sweet undertone is very popular in Kerala and Tamil Nadu. The chewy snack is made with Tamarind and jaggery, and is also served to pregnant women to fight nausea. 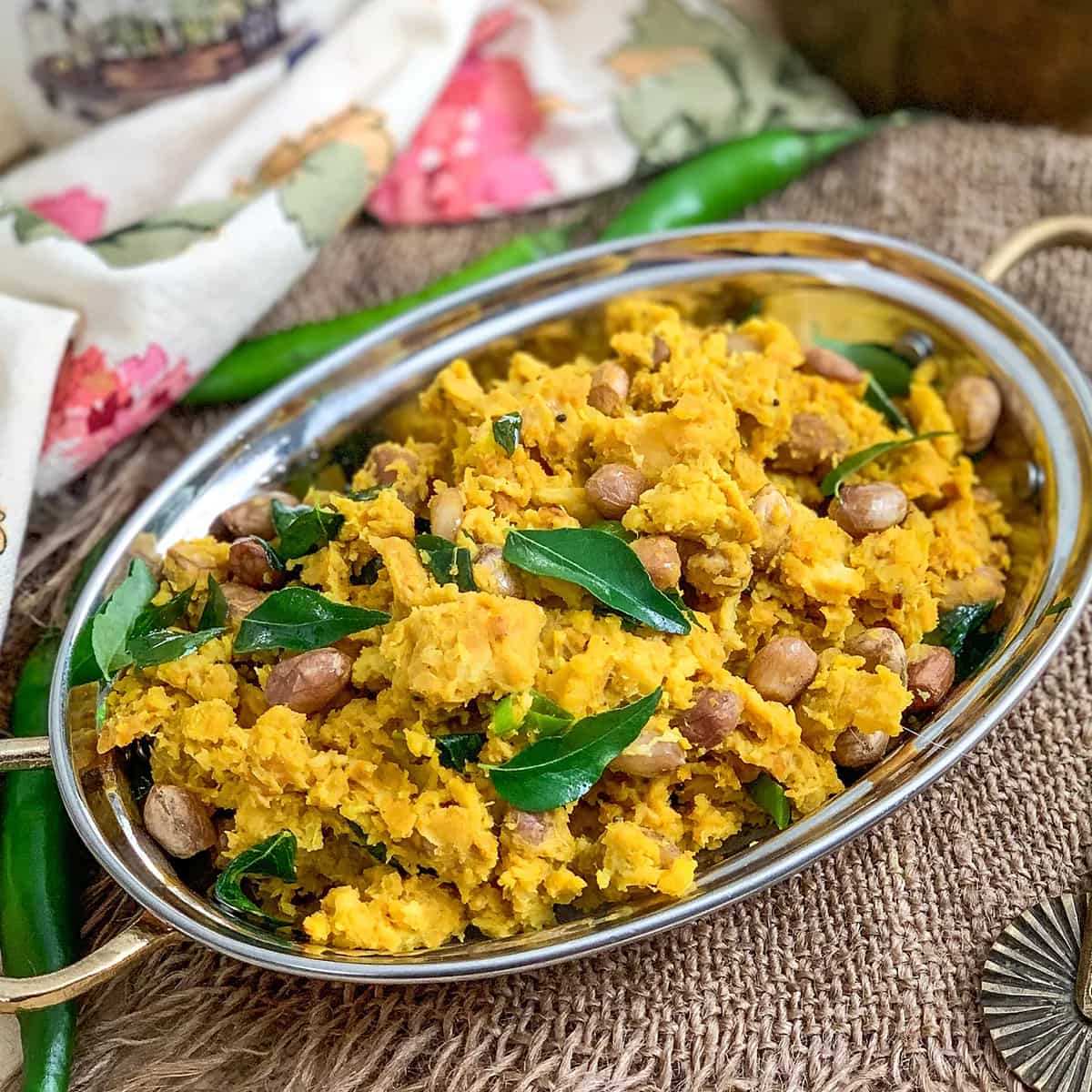 Yam cooked with tamarind, peanuts, chillies, lime juice and spices. An excellent way to make your kids feed on this lovely vegetable. Kabuli chana with a tinge of tamarind, chopped onion and garlic. Yes, we saw you drooling. Countless people from South India call this their ultimate comfort food. Boiled rice flavoured with mustard seeds, hot spices and tamarind, this is one wholesome dish you won't want to miss. Spicy grilled chickend witha lovely marinade of imli will impress everyone at the dinner spread.