Are you familiar with one of the most popular Indian snacks- Murukku? The round and crispy deep-fried snack is found in most Indian households and is widely cherished across the country. The snack traces its origin to Tamil Nadu. The name of the snack itself means ‘to twist’ in Tamil. The town of Manapparai of Tamil Nadi is famous for its delicious Murukkus. Traditionally, the snack is made with a semi-solid dough made with rice flour which is deep-fried after passing through the Murukku maker. However, the varieties of the snack differ with time and place.

Talking about my house, my mother prepares two varieties of Murukku- one with rice flour, the other with gram flour. The arrival of winters and the festive season is marked by a big steel drum that contains these golden deep-fried delicacies. These snacks become a hassle-free snack option during Navratri when my mother remains busy in the numerous rituals and doesn’t have time for preparing evening snacks. Here are some varieties of Murukkus along with their detailed recipes that you can try at home. 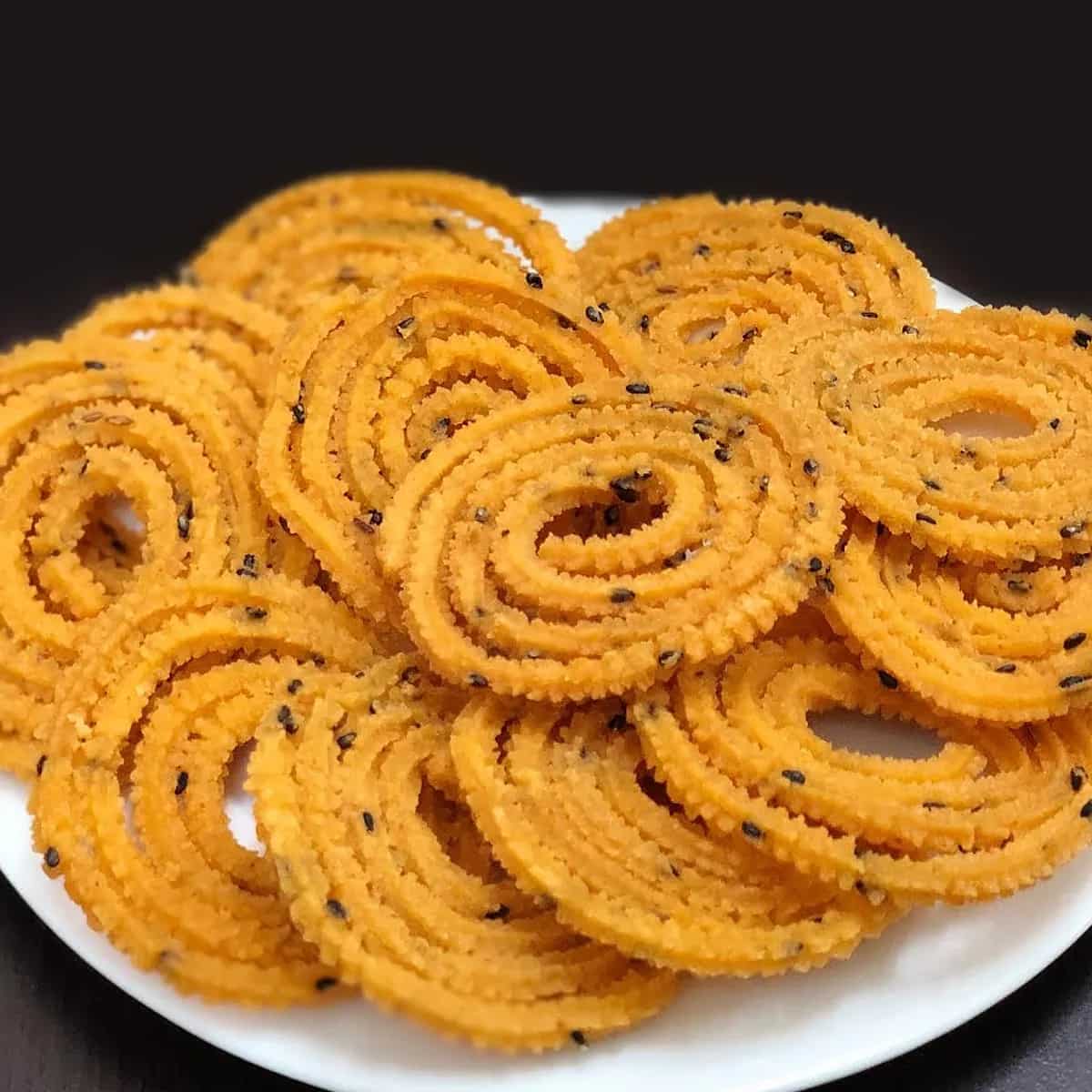 Why give up on the classic when it's as delicious and easy as Ari Murukku? Made with cumin seeds, black sesame seeds, and asafoetida, Ari Murukku is perfect if you want to savour a delicious and crispy evening snack with chai. 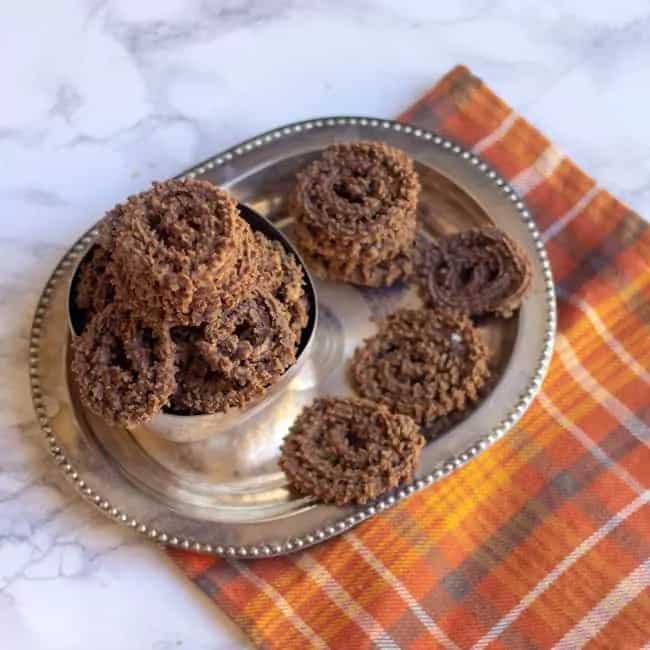 Giving up on your favourite snacks due to health reasons? Not anymore with this vegan ragi Murukku recipe that is healthier than the regular Murukku. 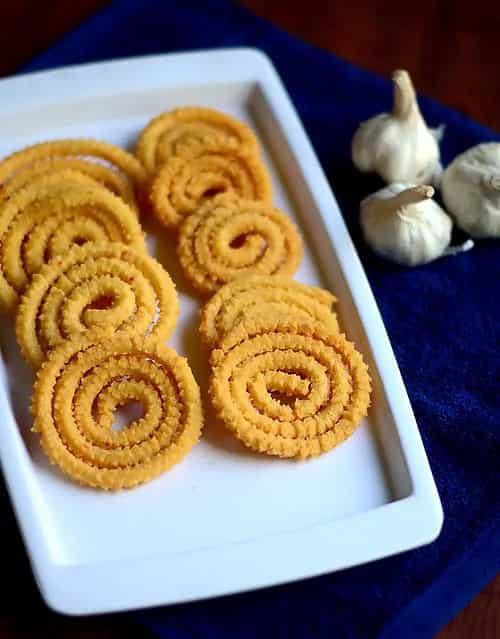 Zinging with garlic flavours, this Murukku recipe is filled with garlic-y and cumin flavours. Make this for evening snacks and relish with a cup of chai. Indulge in a buttery delight with this Kai Murukku recipe that is all things delicious and easy.

Quite distinct in taste and aroma, potato Murukku is made with maida and potatoes. You can serve this dish as an appetizer at your next house party. Add a healthier twist to your regular Murukku by making it with quinoa. All you need for this Murukku is quinoa flour and rice flour for binding and some basic Indian spices.