We believe that the easiest way of elevating a slice of bread is by topping it with jam ,honey, spread or a marmalade. Marmalade is a popular fruit preservative that is made from the juice and peel of citrus fruits that are boiled with sugar and water. Did you know that the word 'marmalade’ is borrowed from the Galician-Portuguese word marmelada? Most people believe that jam and marmalade are one and the same. However, unlike jam, lots of water is added to the fruit in a marmalade. Another thing is that citrus is the most typical choice of fruit for a marmalade. So, can’t wait to look at different marmalade recipes? Here are some we want you to try out soon. This Meyer lemon marmalade is full of tangy flavours. It takes about three days to finish making this marmalade but believe us it is totally worth the time and effort. A two-ingredient marmalade recipe that can be made in under 15 minutes. Spread it all over your breads, sandwiches and wait until you are lost in the heavenly flavours of it. The combination of carrot and orange seems a bit odd, right? Trust me, this is one of the best and easiest marmalade you can make at home. 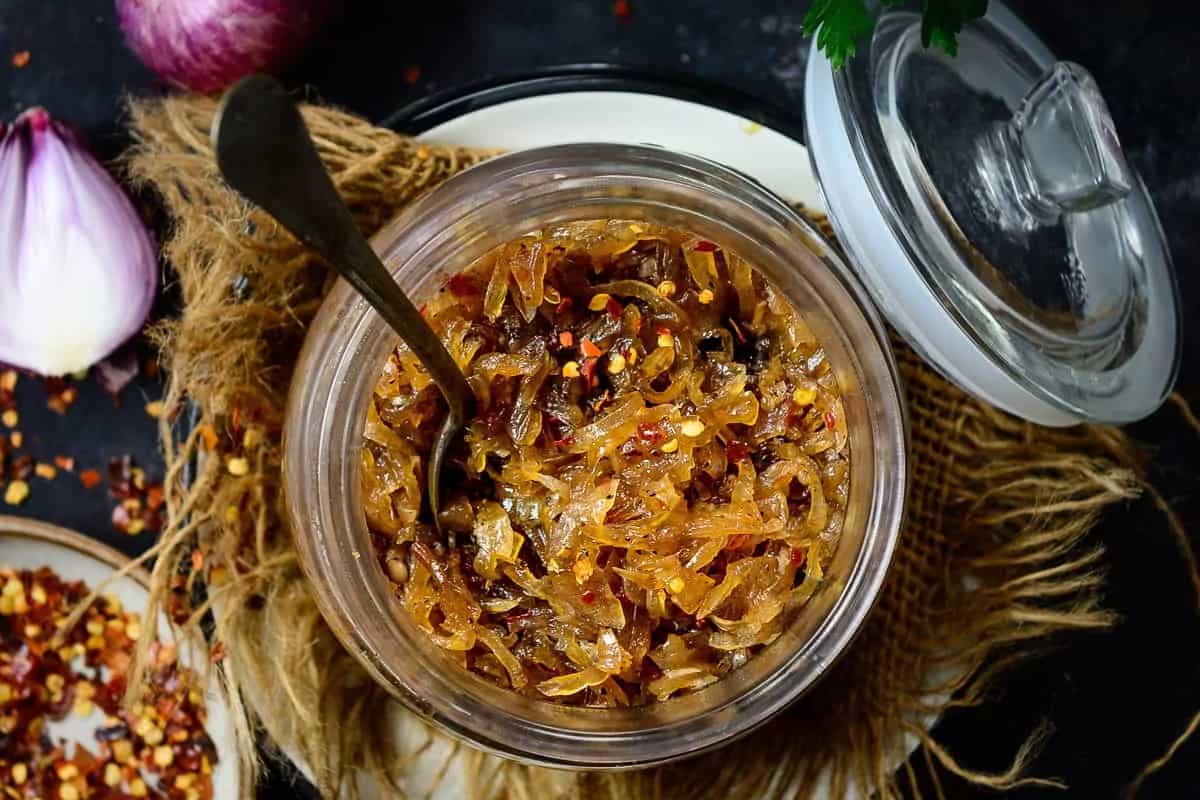 We have this savoury onion marmalade on this list too which is just as good as the sweet ones. Onion marmalade makes a perfect topping for pizzas, sandwiches, burgers and casserole too. This sweet, sticky and delicious marmalade is super flavourful and aromatic. Use it for anything you wish because it won't disappoint you for sure. Yes, fig is another great ingredient for making marmalade at home. If fig is one of your favourite fruits, give this recipe a try soon.