Outlook 2022: Will Surge In Demand For Meat And Seafood Alternatives Continue?

According to a report by Research and Markets, the Indian meat substitute market is projected to reach USD 47.57 million by 2026. Furthermore, it is expected to grow with an average annual growth rate (AGR) of 7.5% between 2021 to 2026. 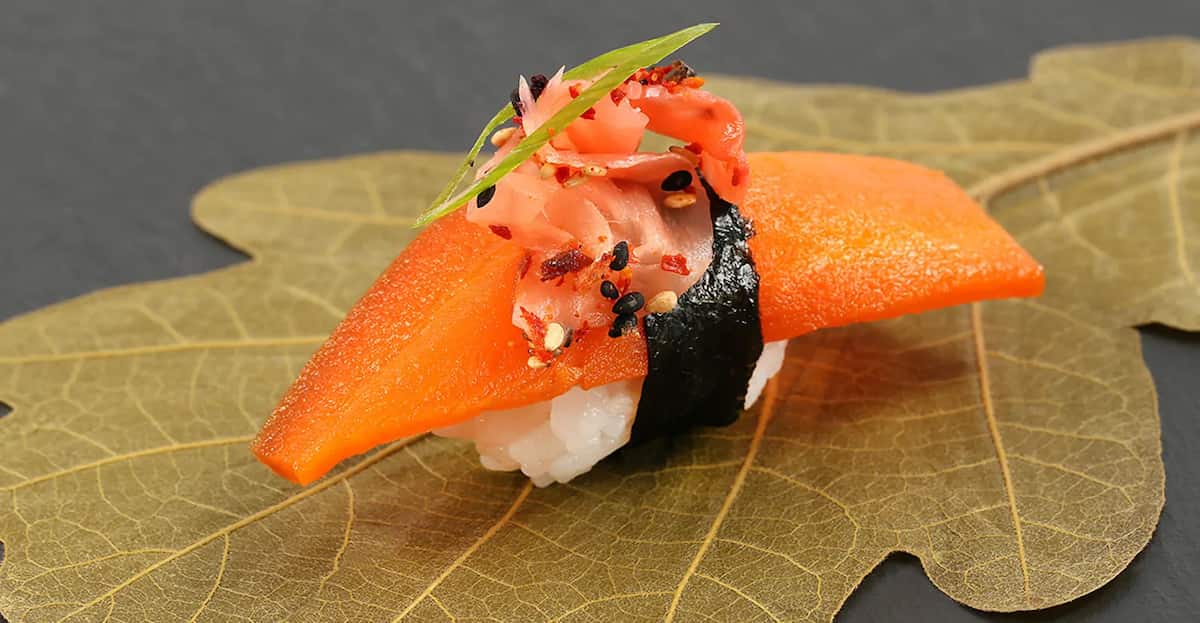 Keeping aside the ethical angle, animal agriculture's damage to the planet regarding resource consumption, emissions, and disease is massive! So why are we still eating meat? IT TASTES AMAZING! Ask any ardent non-vegetarian about their reason for eating meat, and the first thing they tell you will be that the taste is incomparable. That superb taste and our craving for it take 80 billion animals a year to satiate. And we’re not even sorry about eating it, nor should we be.

The truth is if everyone opted for a plant-based diet, the global land used for agriculture would reduce by 75%. Imagine the impact of the path it will create to decarbonize a considerable part of our ecosystem. However, even after these hard-hitting stats, expecting hardcore non-vegetarians to worry about global greenhouse emission against a plate of aromatic Hyderabadi Biryani is an exercise in futility.

Fortunately or unfortunately, the world is going through a fast-paced transformation. The unprecedented global pandemic and subsequent lockdown gave people a chance to take stock of their daily footprint. As a result, we noticed numerous environmental ‘miracles’, from wildlife getting an opportunity to reclaim their kingdom to a 500% decrease in sewage and industrial waste in our rivers. All because humans had to stay inside their homes and could not disturb the outside world.

The following year in 2021, we witnessed another phenomenon in the face of mainstream plant-based meat and seafood, offering similar flavour, texture, and appearance as a traditional meat item. Plant-based meat mimics the taste and texture of meat, which is the main barrier that prevents many consumers from making conscious choices. Further, these planet-friendly products took the food industry by storm by integrating equal nutritional value (protein, iron phosphorus, Vitamin B12, etc.) minus the cholesterol.

The dawn of meat and seafood substitutes

The expansion of plant-based meat substitutes in India is an offshoot of the increasing awareness for environmentally friendly and healthy food. Although the concept is alien to many consumers in the country, it's slowly but surely creeping into plates all over the country. This has led to several new-age domestic manufacturers and foreign suppliers launching in the Indian market to provide avant-garde meat substitutes with maximum nutritional value derived from pulses, soybeans, wheat, seeds, and other ingredients.

On the other hand, because meat and seafood substitutes are becoming the new trend amongst modern-age consumers, gourmet restaurants, cafes, pizza chains, and burger joints have started offering unbelievably moreish dishes infused with lip-smacking planet-friendly products. From Italian cuisines like spaghetti made with plant-based chicken to thick burger patties made with mutton substitutes, consumers have various options for guilt-free happiness.

What will drive this growth in the future?

Mr Sohil Wazir, Chief Commercial Officer, BlueTribe shares that there are three primary reasons why consumers are opting for meat and seafood substitutes and why they will continue to do so:

A few decades ago, we had no social media, no internet, and no way to get information instantly without going through piles of hardcovers. Today, information supply is swift, crisp, and easy to consume. Consumers today are far more informed about the climate impact of animal-based meat and the advantages of plant-based products. We know that plant-based meat isn’t perfect, but it’s a form of harm reduction while simultaneously satisfying taste. With the advent of cutting-edge food technology consumers, today have a plethora of planet-friendly food substitutes for every use case that will delight their taste buds and ensure health for themselves and our minor blue planet as well!

Recipe Of The Day: Chingudi Besara For Your Seafood Cravings

Karahi Gosht: Indulge In This Lahori Meat Delicacy This Winter For A Drool-Worthy Meal