The last few years have seen a resurgence of an unlikely trend in the food and beverage world. Fermenting. The idea of using a mould and live cultures to actively decompose food definitely isn’t everybody’s cup of tea, but somehow the products that come out the other end seem to be universally appreciated. Sourdough, kimchi, kombucha, sauerkraut, the list goes on. Plenty of fermented foods are frequent staples on trending menus and elite grocery aisles. One lesser talked about fermented food but one that you’ve probably eaten multiple times in your life is Koji.

Koji is a mould – Aspergillus Oryzae – which is cultured on grains for use as a starter in fermenting other foods. It’s by no means a new technique and it’s been honed over the last several millennia by Chinese, Japanese and Korean masters. It is usually cultivated on rice or barley by leaving the mould inoculated grains in a warm, humid environment for up to 50 hours so that the mould begins to thrive. The tendrils exude enzymes to digest their host. The protease enzymes break down proteins into amino acids. Amylase and saccharase enzymes convert starches into simple sugars. And lipase enzymes which turn fat into lipids, esters, and aromatic compounds.

Also Read: Exploring The Japanese Cuisine And Some Must Tries

The final product can be harnessed in different ways. It can be used to bring out the sugars in rice to form amazake (sweet rice pudding). Or it could be mixed with cooked soybeans, salt and water to form the thick, sweet, salty miso or soy sauce. If you’ve been using soy sauce on your Chinese takeout, congratulations, you and koji have already met. But it’s not just a pretty face, Koji is the reason that all these ingredients have numerous health benefits for the immune system and for improving digestion. It can also be harnessed for more adults-only content such as during the production of alcohol-intense sake, shochu and mirin.

If you’re looking to intensify the koji flavour to the max, shio koji is the way to go. Used like any seasoning, shio koji is a powdered form of koji rice which can be sprinkled over meats or vegetables for a unique, salty umami kick. In fact, if you’re feeling brave, shio koji can be used as a salt substitute in virtually any dish, to add to a marinade or even to dry age meat with an extra edge. 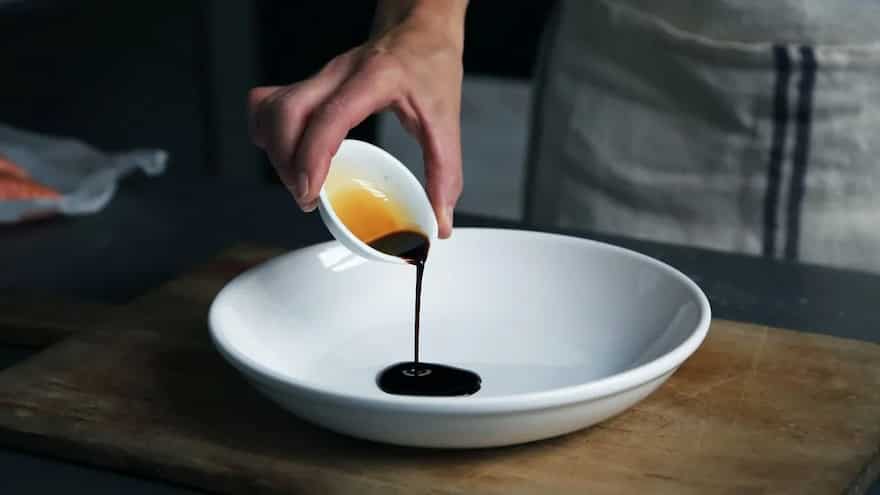 Making your own koji rice is possible but takes a little bit of skill, patience and some often hard-to-come-by ingredients. The first step is to acquire koji-kin – the koji spores – from a reputed source. This can then be added to soaked and steamed rice and left for two days to begin its propagation process. Post this the koji-kin can then be used in the same way as a sourdough starter, where the mould is sifted off the original rice base and added wherever you’d like to work some fermentation wizardry.

Koji is kitchen chemistry at its finest and since the rise of fermentation is well underway, if we’re lucky, koji-kin will soon be available to a wider to begin a journey into the realm of umami magic.