A guide to everything you need to know about Japanese Sake.

Often spelt saké, sake is a Japanese alcoholic beverage. It is similar to a rice wine but has deep significance in Japanese culture. Known as nihonshu in the country, it literally translates to ‘Japanese liquor’.

It is made by fermenting rice that has been polished to remove the bran. Though it was referred to as wine because of its deep colours, actually the production more closely resembles that of beer. It is often served during formal events like traditional ceremonies and at the time of national holidays. The two utensils associated with it are tokkuri and sakazuki. Tokkuri is a tall bottle from which the sake is poured and sakazuki is a small porcelain cup in which it is enjoyed.

Sake is in fact, the national beverage of Japan. However, the technique that is used to ferment the rice into alcohol was created in ancient China around 500BC. It only reached Japan some 2500 years ago. The process of making sake is very complicated and requires two basic ingredients, that are rice and water, which go through a very particular form of fermentation. The rice and water endure through steam, koji (a type of fungus), yeast formation and then fermentation that takes place in stages and across a long period of time.

Throughout its creation and distribution, the drink has changed several hands. Its production for the masses began in the 10th century in temples and shrines. Prior to that, the government had a monopoly on its production. And during Meji restoration (1868-1912), all individuals were permitted to brew their form of sake. Later in the 20th century, there were a major development in the production of sake and the wooden barrels in which they were made were replaced by steel drums. The switch helped improve the quality and quantity of sake. And soon, people could no longer produce sake at home without a license.

Sake is a clean-tasting, slightly sweet drink. It sometimes might also have a fruity undertone and a pleasant aroma. It might be hard to source sake in India but most traditional Japanese restaurants and Asian grocery stores would stock it. 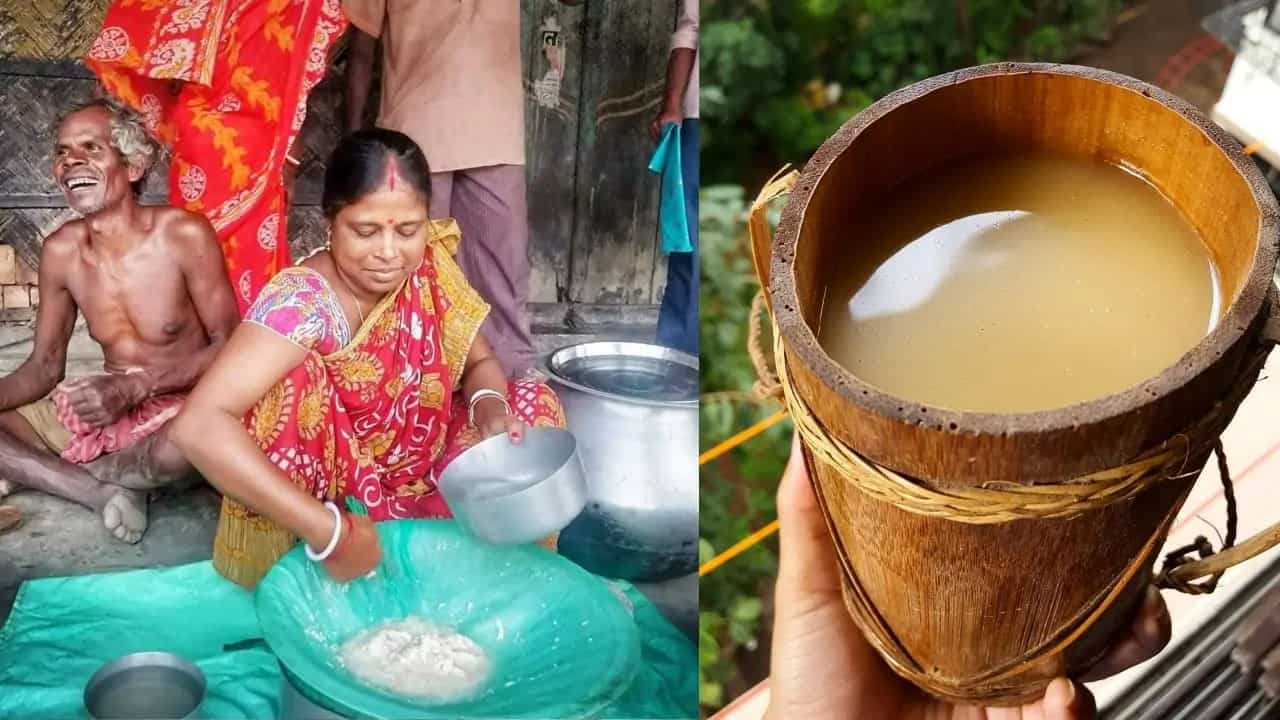 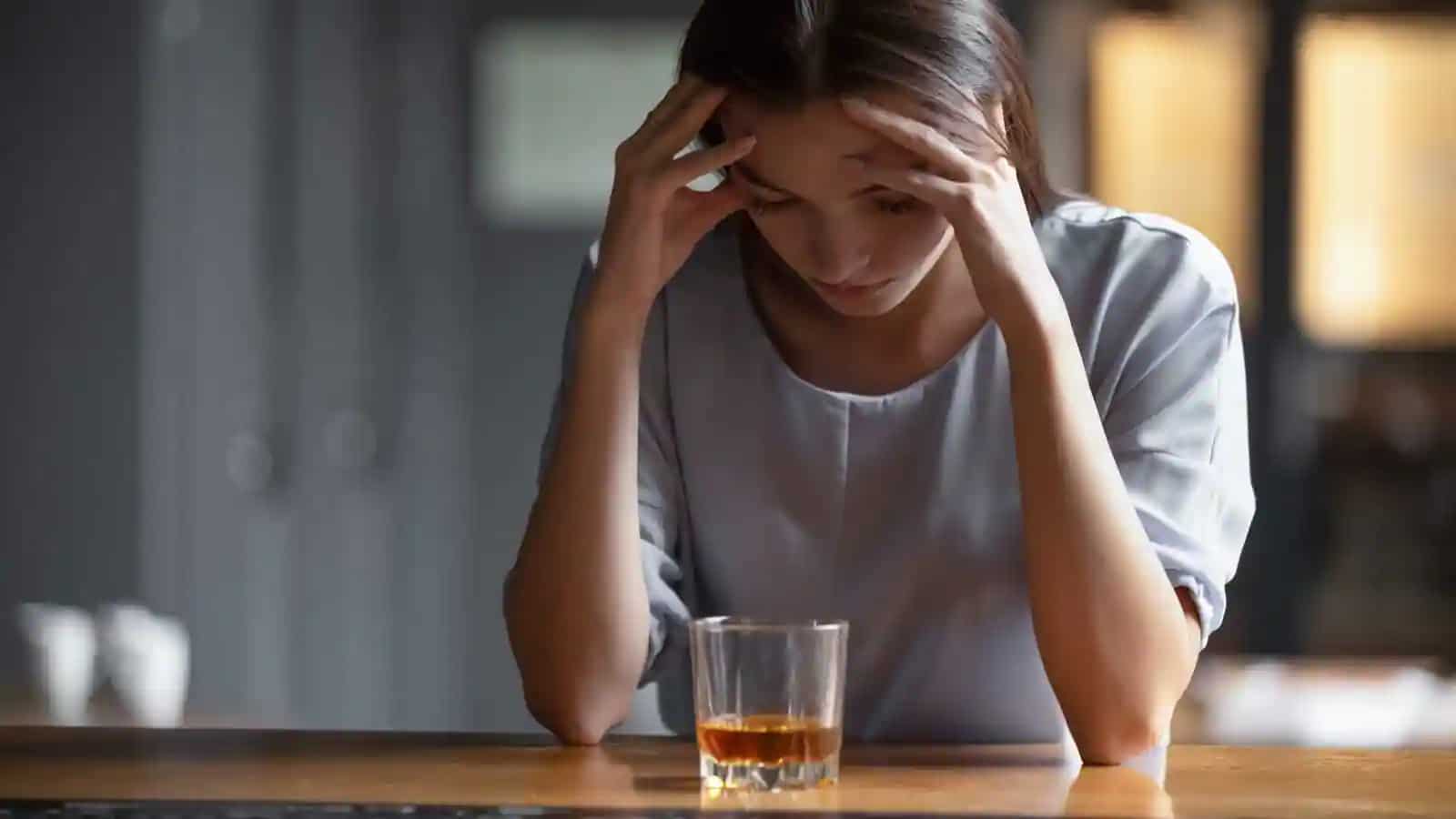 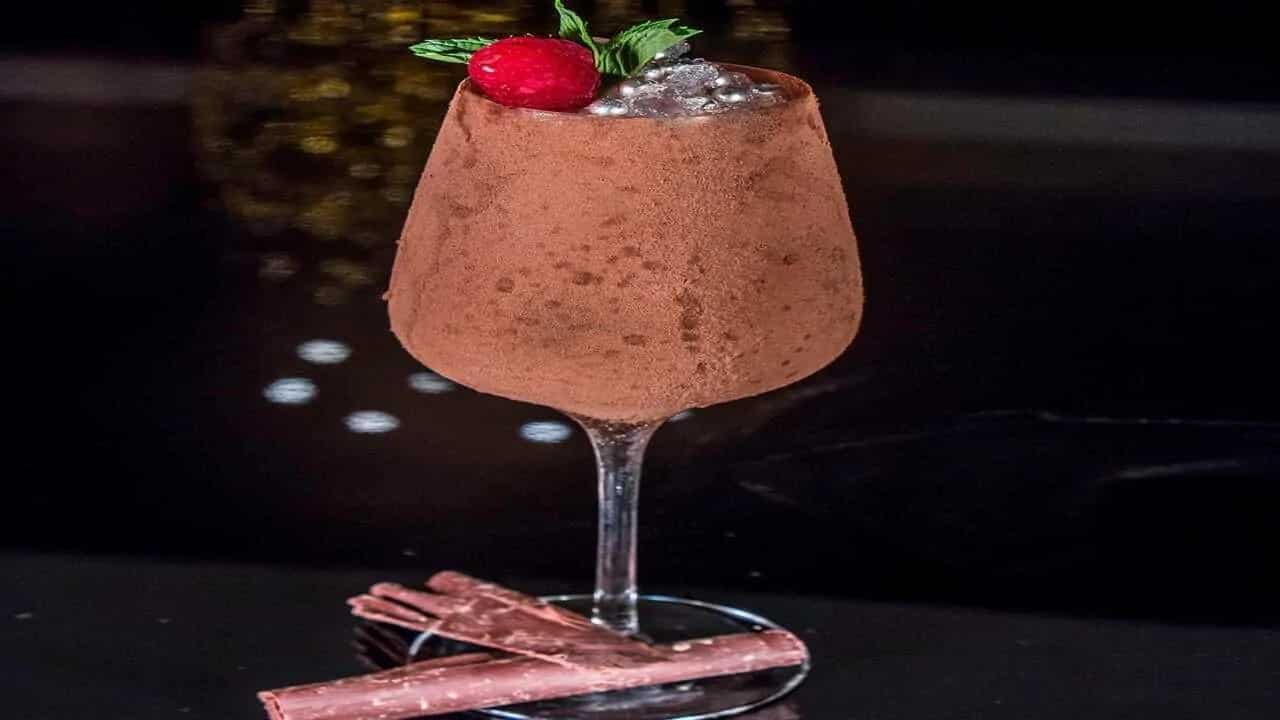 Chocolatey Alcoholic Drinks You Must Not Miss

Chocolatey Alcoholic Drinks You Must Not Miss