We know that the mere mention of Saag has taken you straight to the Makki Ki Roti and Sarson Ka Saag of Punjab and we don’t blame you. But we would like to point out that the highly nutritious and delicious dish has numerous varieties which aren’t as popular as Sarson Ka Saag. For the unversed, Saag is an Indian dish, made mainly with leafy vegetables. In some regions, Saag is made plain and simple with a tantalising tempering and butter. Whereas, in some regions, Saag is made with an assortment of vegetables and herbs. A nutritious and delicious dish, Saag can be eaten either with flatbreads like Roti or Paratha or with rice. Are you trying to explore the delicious types of Saag? Here are seven delicious recipes you can try making at home. Add them to your daily menu for a nutritious and scrumptious meal.

Why not start with a classic which has managed to blow our minds for ages now? Best eaten with Makki Ki Roti, Sarson Ka Saag is served with a generous amount of butter which fills us up instantly.

Made with plenty of greens, this dish is the one you need on sick days. Quite easy to make and delicious, Haak Saag can be served as a side dish with any Indian meal platter. Quite popular in Northern parts of India, Saag Aloo is a delicious dish made with potatoes and spinach leaves. Serve it with Phulkas and you are good to go. If you are trying to eat healthily for some time now, this is the dish you need to add to your diet. Filled with essential nutrients like protein, fiber, vitamins and minerals, Saag soy paneer is “the one” dish you need to jazz up your diet. Pack in more nutrients in your non-veg course by adding this dish to your menu. Filled with the goodness of spinach leaves, Chicken Saagwala is as creamy as any other chicken dish can get. 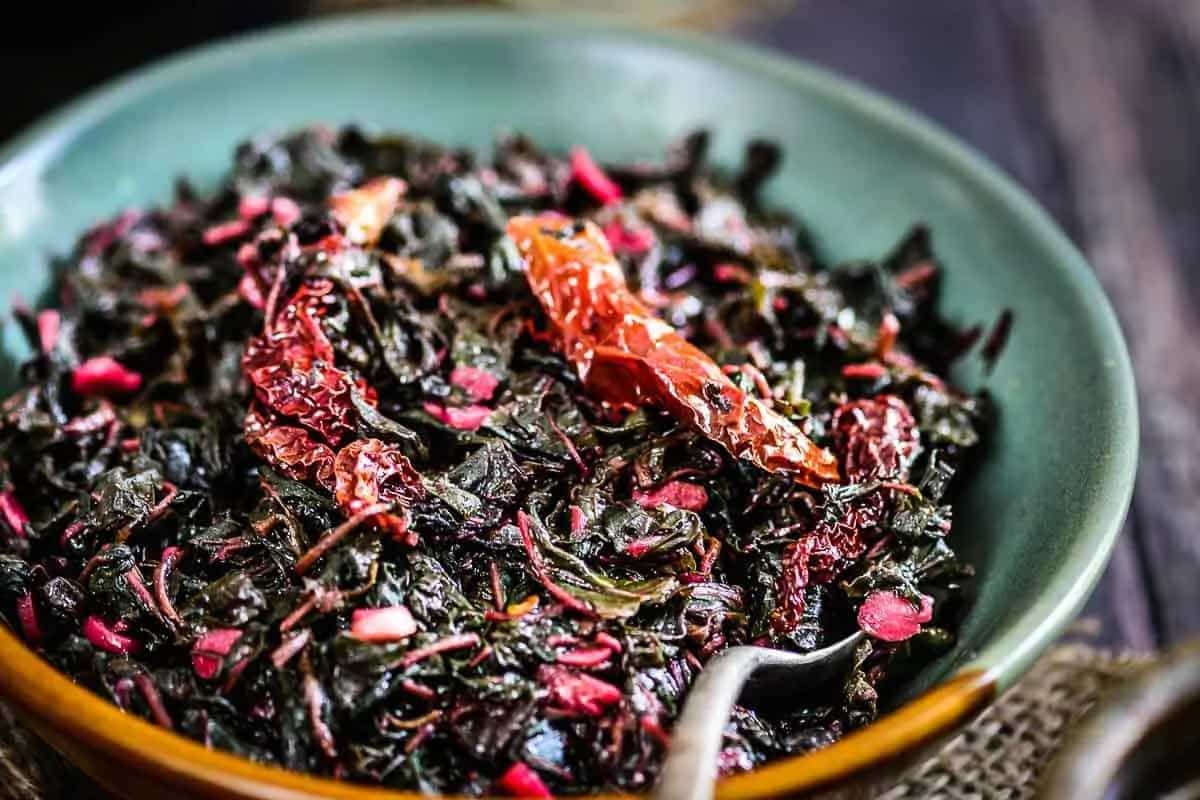