Some songs you can blame some of your oddly-timed cravings on... International Music Day is celebrated each year on the 21st June. It also happens to be International Yoga Day today. Isn’t it the most beautiful co-incidence how both of them are so essential for your peace of mind and calm? Watching movies, especially Bollywood movies, is yet another activity we like to indulge in for unwinding. Hindi films are renowned for their larger-than-life song and dance routine. We have a song for every situation, and sometimes these songs also have the power to make us very, very hungry. It is almost bizarre how words like shawarma, samosa, batata vada and bhelpuri have found a way into the lyrics of actual movie songs, but they have.  Here are some songs you can blame some of your oddly-timed cravings on...

Can we, as a generation, just thank Salman Khan for simplifying the idea of love, for all of us, in this one song? Magic can happen over just one hot cup of tea and a warmer hug. Try. 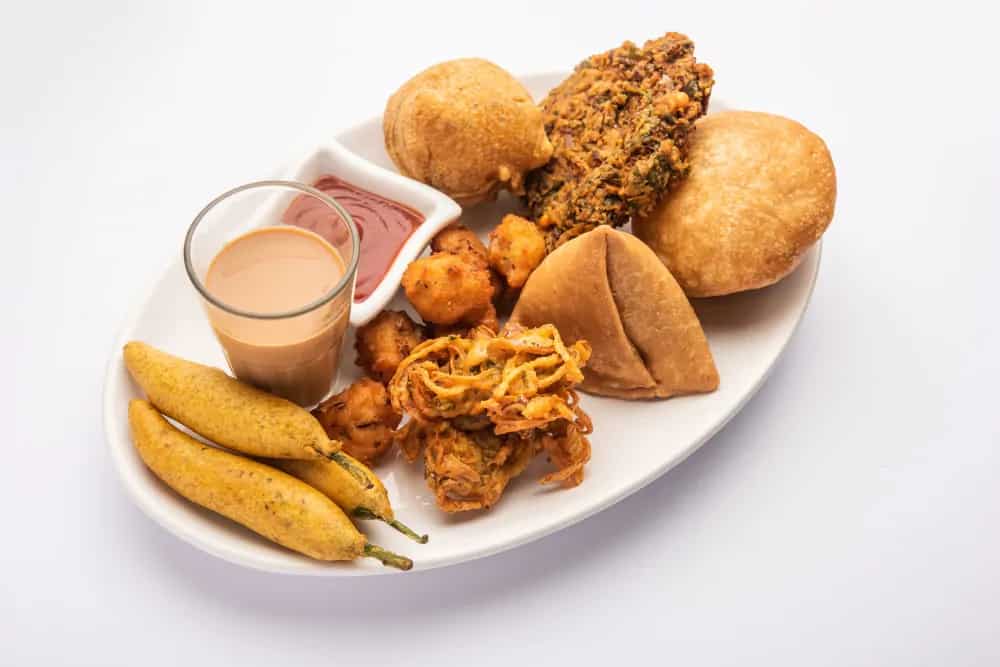 All hell broke loose on Twitter when the 2020 remake of Coolie No.1 featured a remake of the classic ‘Raste se jaa raha tha' song. The song played a defining role in the lives of almost every desi 90’s kid. I, for one, was introduced to the Maharashtrian street food through the song. For the uninitiated, Bhelpuri is a snack made with puffed rice, chopped green chillies, sev and onions. It is famous for its spice levels, but as Govinda said, that should not stop anyone, from going about their business. Your rasta, your bhelpuri, your rules. Back in 2001, Sanjay Dutt and Govinda enlightened us with the incredible genius of eggs, way before Google came into the picture (a Jodi No. 1 indeed?). Thankfully the song’s massive popularity did not immediately cause a spike in the prices of eggs. It is still one of the most inexpensive, everyday foods we thrive on. As the song goes,“Patna Ho Ya Batinda Ghar Ghar Mein Milta Anda”, here are some of our favourite egg recipes you can try today. 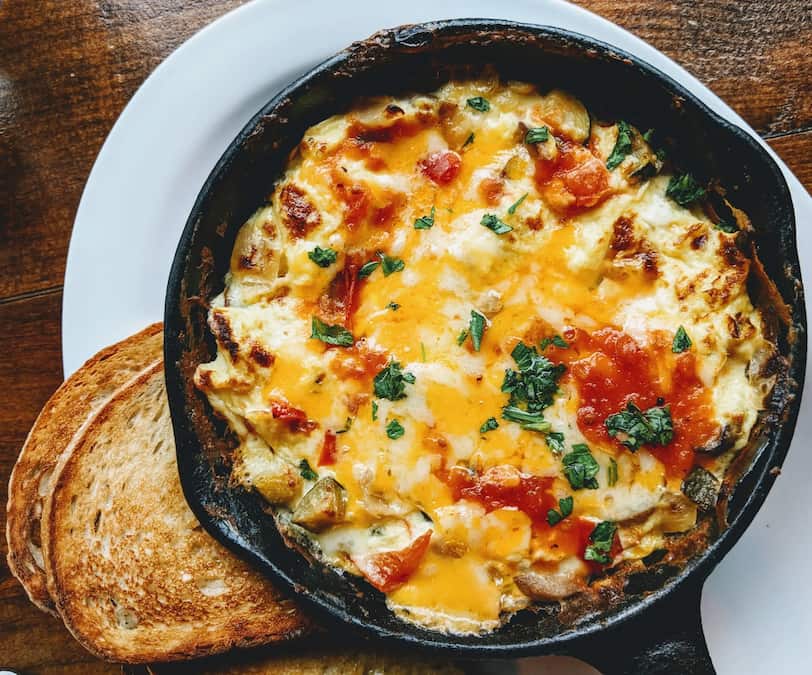 Not moon or stars, this quirky song from 'Mr. And Mrs Khiladi' broke all records for comparing ‘love’ and ‘commitment’ with the amount of potatoes inside a samosa! According to Akshay Kumar, it is directly proportional, and we don’t seem to see a problem with the theory. Want to express your love to your significant other, make them this samosa. Do not dare be stingy with the potatoes. One of the most recent songs on our list, is this hit song from 'Bajrangi Bhaijaan'. Bajrangi (Salman Khan), a vegetarian himself, is trying to cheer up a six-year-old, with this heart-warming song. And if you happen to be anything of a chicken lover, every third line can trigger cravings, and by the end of the song, you may just end up ordering a shawarma, shorba or korma! If your “Khali pet ka ilaaj” is indeed chicken, then you must try these recipes. 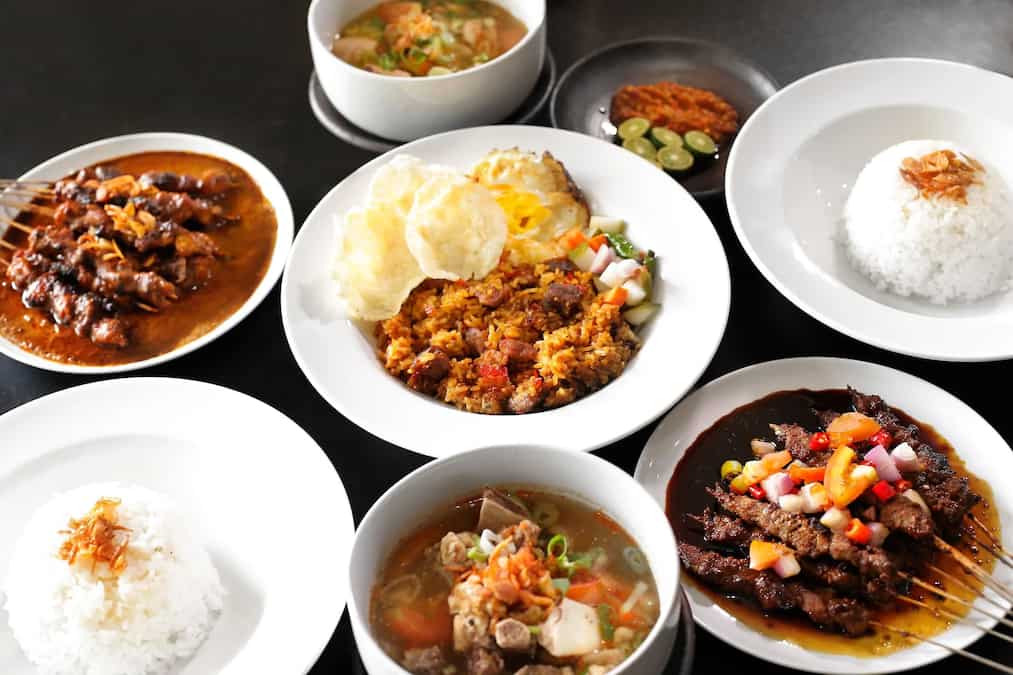 The legendary song from 1994’s blockbuster 'Hum Aapke Hain Koun...!', explained the coming of age of Madhuri Dixit’s character in one of the most fascinating songs. Lovestruck, she sang to herself, how chocolates, lime juice, ice cream and toffees do not interest her anymore. Meanwhile, foodies like us couldn’t stop drooling. Craving an ice cream now? That makes the two of us. Here’s a recipe we intend to make. Remember the year 2011 when almost every house party would play this classic number from the movie 'Double Dhamaal'. It didn't matter how old you were, you had to move your pelvis to do the 'Jalebi Bai' step, which was quite an exercise in itself don't you think? Do you know what requires little more effort? Making real jalebis. Jalebi is a spiral-shaped, sweet snack made with gram flour, dipped in sugar syrup. You can find it across all Halwai shops, but nothing can beat the charm of home-made jalebis. The crisp and crunch of fresh jalebis are truly unmatched and worth all the effort. Here's an easy jalebi recipe that may help. World Music Day: The Curious Correlation Between Rhythm And Food

Have These Foods: Get The Most Out Of Your Yoga Practice