Tavsali: This Goan Cucumber Cake Is Not Baked, But Steamed Whenever we talk about Goan cuisine, rice and fish curry is the first thing that comes to our mind. As Goa is located on the west coast of India, most people can only remember their seafood and coastal spices. Also the Goan cuisine has drawn influence from variety of other cuisine, which includes Saraswat, South Indian and British cuisines but with dominance of Portuguese and Konkani cuisines. Dishes like Goan fish curry, chicken cafreal, goan pork vindaloo and chicken xacuti are very popular among locals as well as tourists. 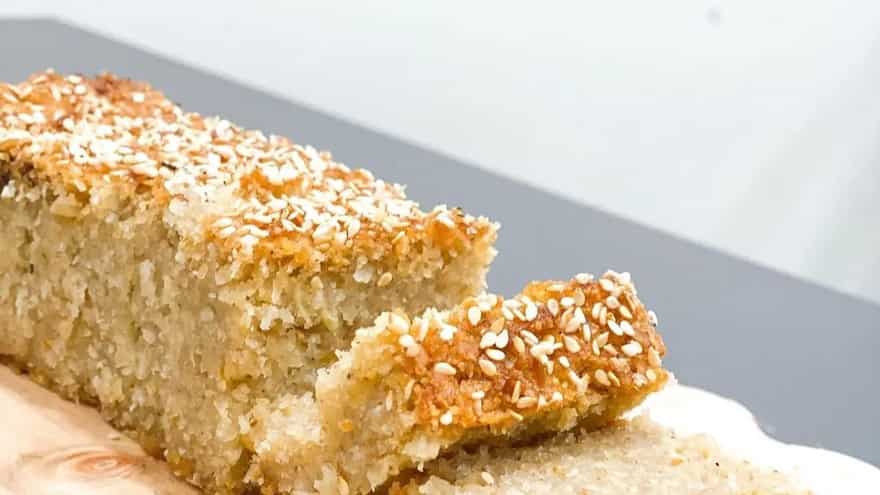 Goan desserts are among the best and yet less discovered delicacies. If someone love coconuts, they will sure enjoy the Goan desserts as it offers a wide variety of desserts to choose from. One among them is the traditional dessert called Tavsali, a steamed cucumber cake of Goa. The main ingredient of this sweet dish is yellow cucumber of Goa which is also called toushe in Konkani. Along with this, semolina/rice, cashew and jaggery go into the making of this cake. Since cucumber is the main ingredient, Tasvali has many benefits. Though it is a sweet dish, it is not too sweet but gives out a light sweetness with cucumber dominating the taste. This vegan dessert is popular as a tea-time snack among the goans.

Here is the easy recipe for the healthy steamed cucumber cake:

This recipe serves four to five people. Enjoy the taste of Goa in form of this cake with your family.