Suresh Raina Is Back With Another Cooking Stint, Any Guesses?

The former cricketer is cooking something delicious in his kitchen Chefs are to their kitchens as sportspersons are to their field. That’s their place of work and that’s how we associate them too. However, what happens when the roles are slightly reversed and a cricketer enters the kitchen? Well, for Suresh Raina, this isn’t a first. The Indian cricketer was on a break for the longest time and during this period, we saw him cooking a lot of stuff.

Also Read: Ever Wondered Where The Earthen Vessel For Mahaprasad Comes From?

Recently, the 35-year-old cricketer was spotted in his home kitchen cooking up a storm and we’re impressed. He posted a reel on his Instagram handle, sharing the steps of his recipe. He began by adding loads of mustard oil to a handi. To this, he added some mustard and cumin seeds and stirred it well. Then, she showed us some gravies and purees that were prepared and dunked them in the handi one by one. 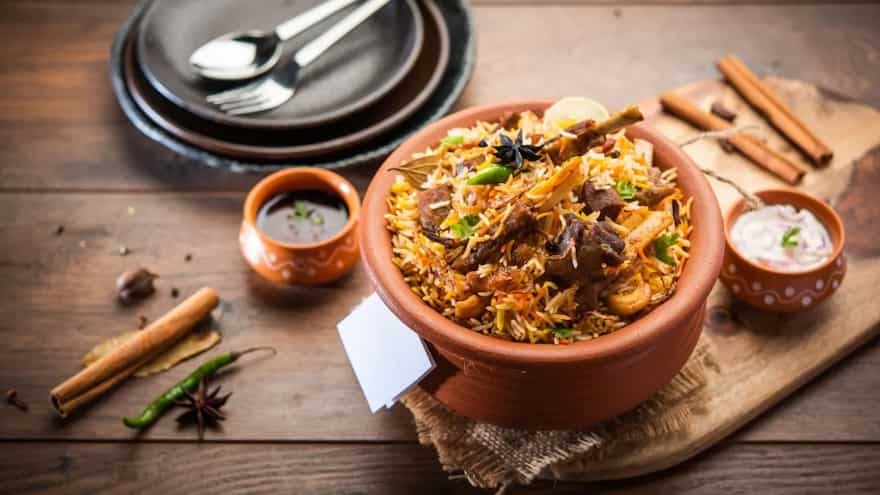 Finally, he dropped in a bowl of chopped vegetables. There were carrots, cauliflower, peas, beans and more. And then, he added a heap of chopped onions to the pot and stirred continuously. Although we couldn’t see the end result, it was definitely something delicious on Suresh’s mind. Handi cooking, for the unversed, is a traditional Indian cooking style in which an earthen clay pot is used for cooking dishes over a slow fire.

Not just this, Suresh has been involved in cooking for quite some time now. Earlier too, the cricketer was enjoying handi cooking with his little daughter. There were beans and carrots being cooked in the pot while his wife was making pizza. Another time, we saw him barbecuing vegetables, steaks and corn for his wife’s birthday dinner. While the cricketer enjoys cooking these delicious treats, he is also conscious of his fitness regime and maintains a healthy diet on a daily basis.

The Indian Handi Has Been Seasoned With A Rich History

This Handi Omelette Is Making Rounds On The Internet; Leaves Netizens Displeased