Robert Baker: The Man Behind The Favourite Chicken Nuggets

The interesting history of the fan-favourite chicken nuggets 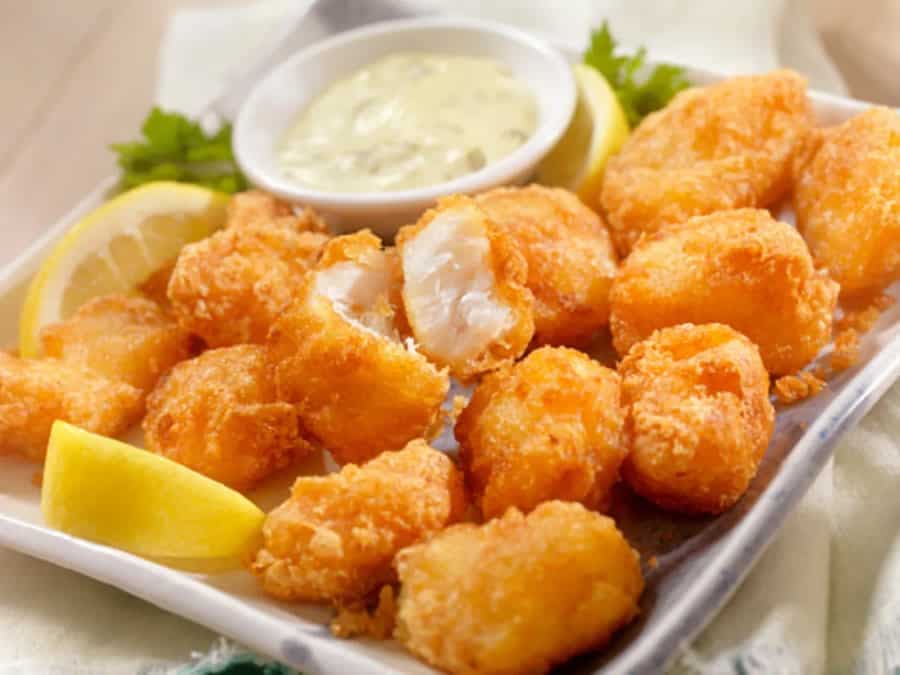 Since their invention, chicken nuggets have integrated themselves into cuisines all around the world. The deep-fried filler and chicken pieces have become a fan favourite among both young and old customers, and they can be ordered at almost any restaurant along with a variety of expertly crafted dipping sauces that can satisfy any appetite. But how did it all start for this irresistible dish that keeps your hands moving to want for more?

The chicken nugget has been a mainstay of fast food menus and frozen food sections of supermarkets for many years. Contrary to widespread perception, McDonald's did not create these delectable fried pieces of chicken. Parts of the nuggets' history are up for debate, like so many other dishes before them, but most sources concur that Robert C. Baker, a professor of poultry and food science at Cornell University, is responsible for starting it all.

In the 1960s, Baker looked for novel approaches to rekindle Americans' interest in chicken. The American government established a rationing system during World War II. Foods including beef, pork, sugar, oil, and canned or preserved meats were among the several goods that had to be rationed. Milk, eggs, and chicken were not rationed, although cheese and cream would eventually be, making chicken recipes a common choice for dinner in many homes throughout the war.

Because chickens were often sold as whole birds, which could be inconvenient for families, the demand for poultry fell dramatically after the war. Some butchers were willing to cut their chickens into smaller pieces to make cooking them easier, but Baker who had a reputation as a food innovator (he was the brains behind frozen French toast and chicken hot dogs, and was working on ways to increase the value of chickens once they were no longer able to lay eggs) was interested in coming up with a way to completely streamline the process.

All of this led to the creation of nuggets as Robert C. Baker created the nugget at a lab at Cornell University in New York in the early1960s. 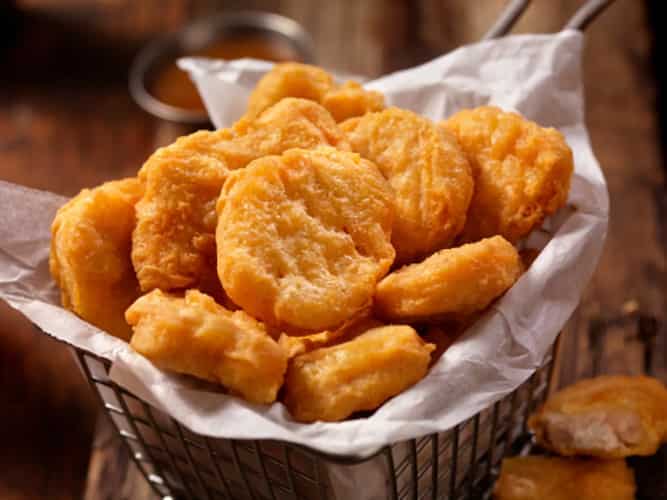 After figuring out how to hold ground beef together without skin and developing a batter that wouldn't change size when frozen or expand when cooked, Baker invented the nugget. In order to dry the chicken meat, Baker ground it with vinegar and salt to create the mixture. Then, as a binding agent, he added grains and milk powder.

The timing of Baker's invention was perfect. Scientists and the American government started advising Americans to consume less red meat starting in the 1970s since eating too much of it could result in health issues like high cholesterol. The idea of chicken as a healthy substitute was promoted and chicken nuggets kept on getting more mainstream from then. Chicken nuggets were the greatest and most practical choice when Americans started seeking quick, inexpensive, and tasty ways to eat more chicken.

Baker then later founded and served as the first head of Cornell University's Institute for Food Science and Marketing. The machine for deboning chicken was another invention he worked on. Although he did not profit financially from the commercial success of the chicken nuggets he helped develop, his significance to the history of poultry did cause him to earn the nickname "George Washington Carver of Chicken.”