Rasgulla is a popular sweet from East India that is widely savoured in all parts of the country. Here are its varieties that you need to try at least once in life.

Think Indian desserts and sweets and your mind is straight directed to the list of delicious Indian sweets dipped in sugar syrup. From scrumptious Gulab Jamuns to the moreish Rasgullas, Indian cuisine is filled with delicious sweets that are enough to keep you drooling for days. However, if you ask me, my Odia heart will always stand for Rasgullas. Be it any occasion I can never say “No” to Rasgullas. Not only me but I think most Odias can’t go on an occasion without savouring Rasgullas. From weddings to celebrating small achievements, Rasgullas will always be a part of every Odia occasion.

As a kid, I always stayed glued to the television to watch the live telecast of Rath Yatra. However, the most awaited part of the festival would be the Niladri Bije when Lord Jagannath tries to please the annoyed Goddess Laxmi with a pot of Rasgullas. I came to know that the history of Rasgullas lies in this very ritual which was mentioned in Dandi Ramayana composed by the Odia poet Balaram Das. This sweet was first introduced as Khira Mohana which later became Pahala Rasgulla.

Although my Rasgulla adventures were quite exciting till the time I was in Odisha, the reality hit me when I went to Delhi. The wide varieties of Rasgullas to indulge in are quite common in Odisha however, the case was not the same in Delhi. And I think our North Indian readers must know the varieties of Rasgullas savoured in East India. Starting with the classic, the Pahala Rasgulla, popular in the outskirts of Bhubaneswar is slightly darker in colour (light brown) and is prepared by cooking chhena and semolina balls in sugar syrup for longer than regular Rasgullas. Moving on, the next Rasgulla we are going to talk about is Rajbhog. An absolute favourite amongst Bengalis and relatively expensive than regular Rasgullas, Rajbhog is a type of Rasgulla made with a filling of dry fruits and Khoya. Another Rasgulla quite famous in East India is baked Rasgulla that is prepared by baking Rasgulla balls in a mixture of milk, condensed milk, khoya and cardamom powder. Last but not the least, Kamalabhog is an orange-flavoured sweet popular in West Bengal.

So, the next time when you decide to indulge in the decadent sweet from East India, don’t forget to try these delicious varieties. Have You Tried This Unusual Combination Of Rasgulla And Chaat? 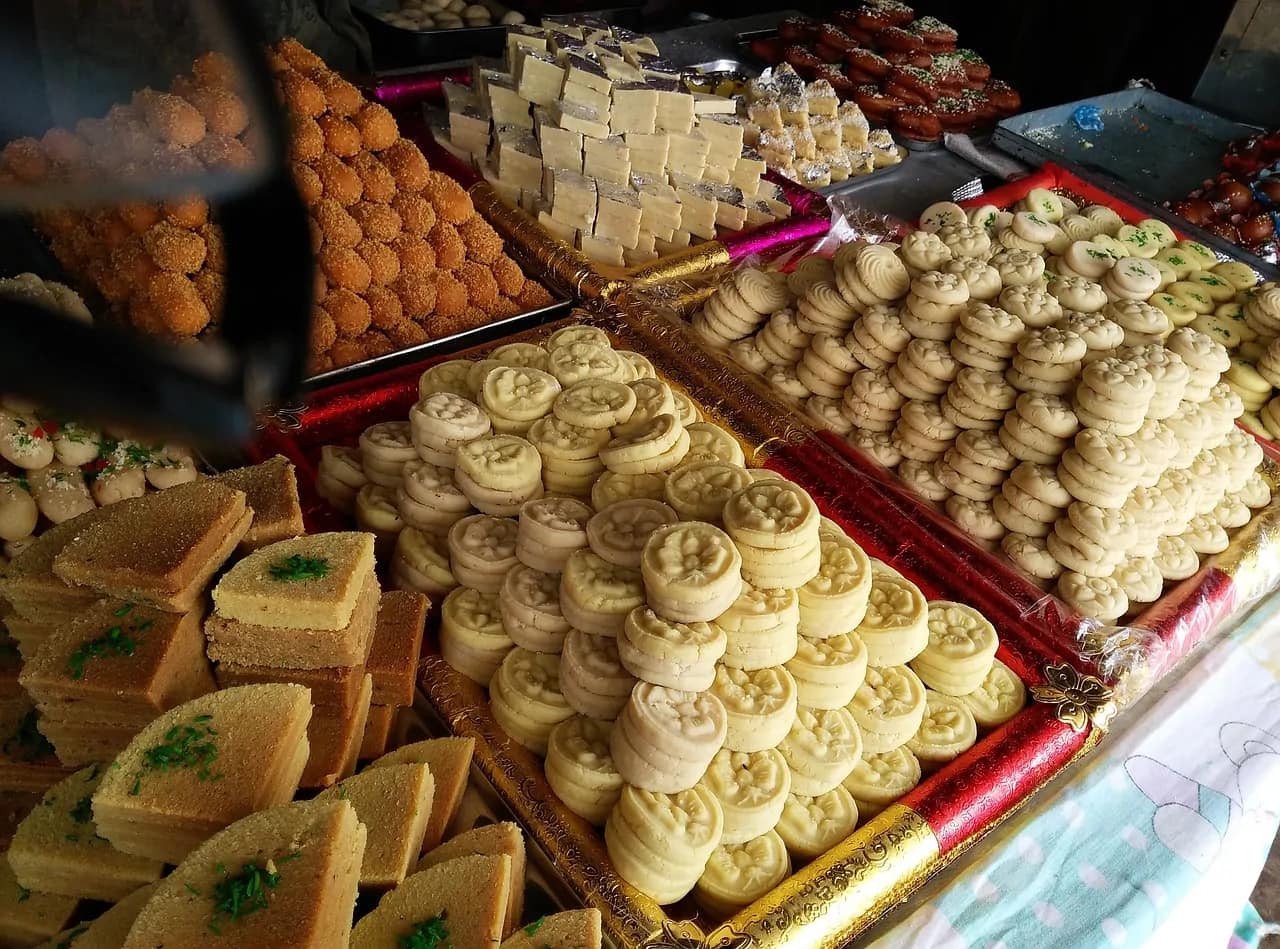 Who Invented Rasgullas? A Brief Note On The Journey Of This Sinful Sweetmeat

Have You Tried This Unusual Combination Of Rasgulla And Chaat?

Who Invented Rasgullas? A Brief Note On The Journey Of This Sinful Sweetmeat