Makar Sankranti In Karnataka: Foodie Rituals That Will Make You Go Wow

Makar Sankranti woud be celebrated on 14th January this year. 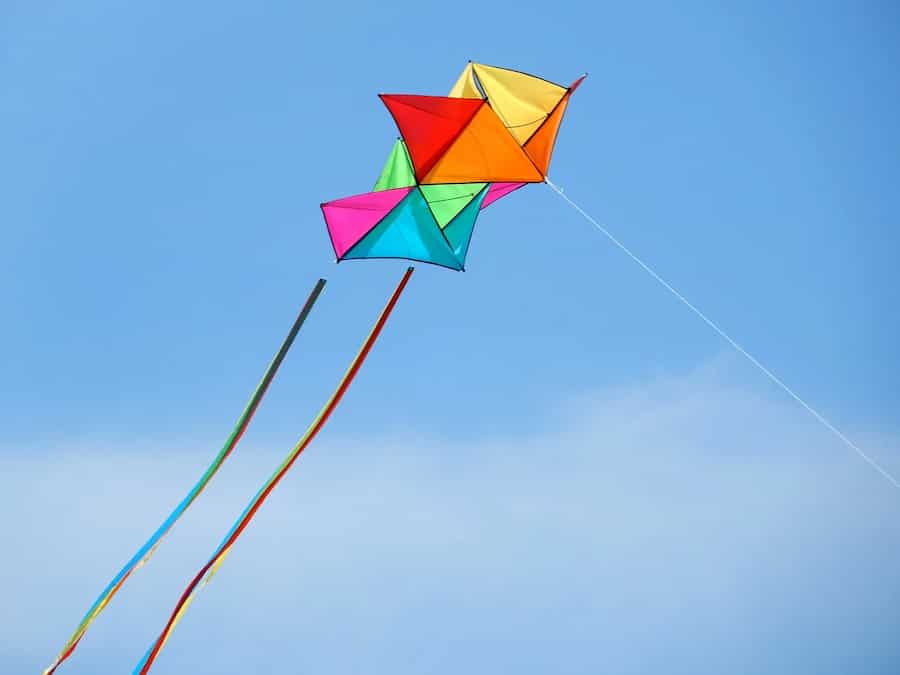 We don’t know about you, but one of the first things that we wait for as soon as we step into the new year is the list of Holidays. As Indians, we are used to hopping from one festival to other, and our plans remain unchanged this year. The month of January happens to be very special for most Indians because of Makar Sankranti, the holiday also coincides with Lohri in Punjab, Poush Sankranti in Bengal, Maagh Bihu in Assam and Pongal in Tamil Nadu. All of these festivals are harvest festivals, it is the time we celebrate the winter harvest and sun’s transition to Capricorn, marking the end of winter and onset of spring. It is celebrated in myriad ways across the country, what remains constant, is the sheer love for food and feasting. Countless traditional delicacies like til ladoo, pitha, khichdi are prepared lavishly in Hindu households across the country. In Karnataka too, sesame and gur are two of the principal ingredients in festive preparations, but some of the rituals are truly very unique.

Makar Sankranti is also known as Suggi in Karnataka. It is a harvest festival for farmers. Little girls don themselves in new, colourful clothes and visit friends, families and neighbours with a thali filled with Sankranti offerings. They offer them the sweets and bring back some in return. The ritual is known as ‘Ellu Birodhu’, where ‘Ellu’ means white sesame seeds. The chief item on the plate is a mixture made with sesame seeds, fried peanuts, dry coconut slivers, and jaggery. This sweet and delish mixture is known as ‘Ellu Bella’.

Other than Ellu-Bella, the thali also has brittle, white sugar candies in beautiful shapes, called Sakkare Acchu, along with a piece of sugarcane. Upon feeding a piece of these sweet treats to people, you also have to mutter “ellu bella thindu olle maathadi", which in Kannada translates to, eat sweet mixture of sesame and jaggery and say sweet words. Much like the Maharashtrian saying of ‘til gur gheya, ni god god bola’.

In addition to this, women also exchange small gifts among themselves of kumkum, haldi, banana, Ellu Bella, Ellu Unde and red berries. Newly married women also give away home-grown bananas for the first five years of her marriage, the custom of distributing red berries or Yalchi Kai is also very popular.

Other than this, the festival is marked with many vibrant rituals and traditions like of kite flying, Rangoli making, decorating cows and bulls (Kichchu Haayisuvudu). This tradition, however, is slowly becoming obsolete, especially in urban parts of Karnataka.

All Set For Makar Sankranti? Not Without These 4 Gujarati Delicacies In Your Kitchen