How Many Of These Traditional Indian Cooking Techniques Do You Know Of?

India is a storehouse of some of the ancient cooking techniques in the culinary world.

What’s the first thing to hit your mind when you think about food? For me, it’s the appetizing aroma that hits my nostrils while the dish is being cooked. The aroma of the masala being cooked to perfection, the whole spices being seared in hot oil and the garnish of fresh coriander/fenugreek leaves at the end, these basic fragrances are enough for me to drool over any delicious Indian dish. And this joy of the fragrances hitting your nostrils even before you savour the first bite is an exciting experience in itself. No doubt eating in fine-dining restaurants with an aesthetic ambience sounds fancy but it robs you of the pleasing fragrances during the preparation of the dish.

A priceless contribution of Awadhi cuisine, Dum Pukht cooking technique has given one of India’s most prized possession- Biryani. The etymology of the dish means cooking without any interaction with the outside air. Once the seal of the vessel is broken, the aroma of the spices and ingredients is enough to make your stomach rumble.

‘Bhaap’ in English translates to ‘steam’ and the Bhapa cooking technique is one of the healthiest and the most popular cooking techniques in India. From idli to dhokla, Bhapa technique has gifted us some of our most favourite and loved dishes.

One of the least used cooking techniques is due to the unavailability of the basic thing needed for the technique- coal. A burning piece of coal is placed in a small bowl which is then placed in a kadhai containing the main dish. The smoky flavour then gets infused in the whole.

One of the most common ways to elevate the dish to a whole different level, Tadka or Chwonk or Bagharna involves tempering whole spices and condiments on high heat in oil or ghee. Most Indian dishes like dal tadka, pickles and chhole are elevated flavour and aroma wise through Tadka technique.

These are some common authentic Indian cooking techniques that we use in everyday cooking that have existed for ages. One-Pot One-Shot Cooking Technique: All You Need To Know 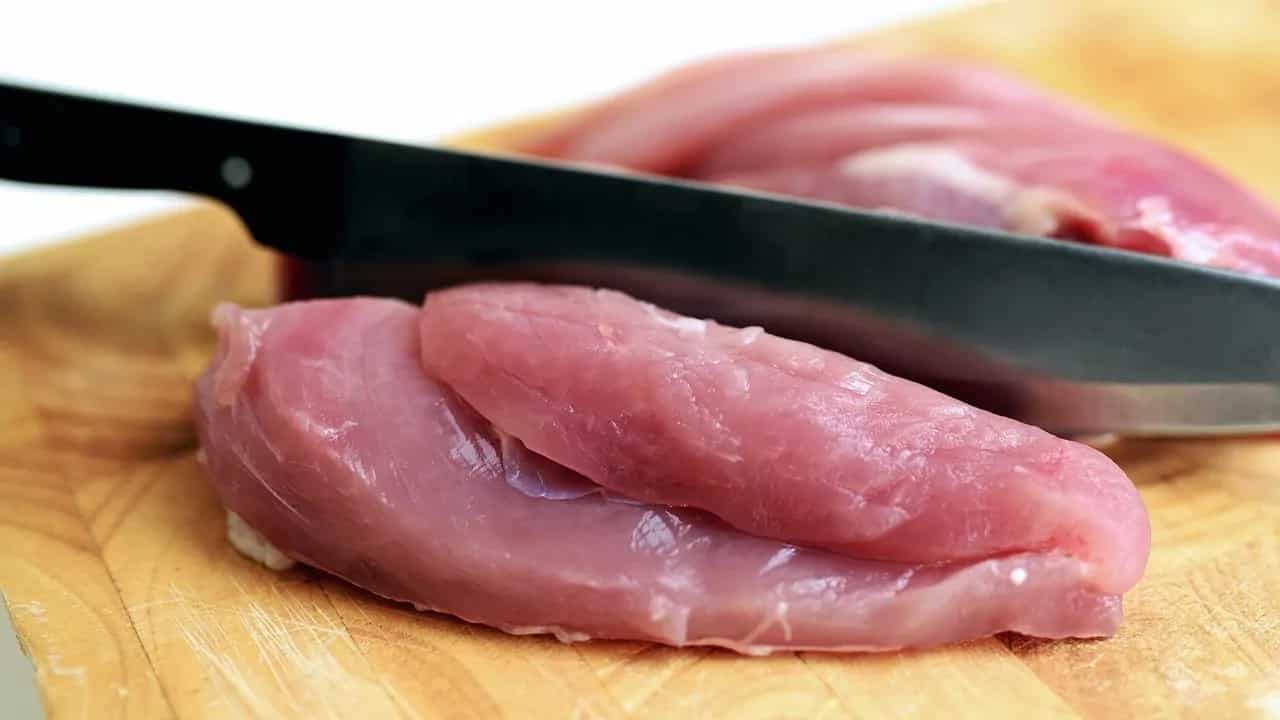 Cooking Sous Vide: The Unique Technique That Can Enhance The Flavours On Your Plate

One-Pot One-Shot Cooking Technique: All You Need To Know

Cooking Sous Vide: The Unique Technique That Can Enhance The Flavours On Your Plate