Horse Gram Rasam And Stirfry: The Various Characters Of This Humble Pulse

High in protein, this dal is equally delicious on the plate One of the top protein-rich pulses to exist in the array of grams, but also the most ignored – Horse Gram is even better in taste. Though a jar full of Horse Gram can be found lying on the shelves, it is hardly brought to use. Different in appearance, growth, and cooking style, Horse gram is a simple preparation. While in the north of India, the making of this pulse involves a huge amount of onions and tomatoes; down south the concoction of Horse Gram is spicy, sweet, and tangy. The Horse Gram Rasam from Karnataka is a great remedy for winter souls. 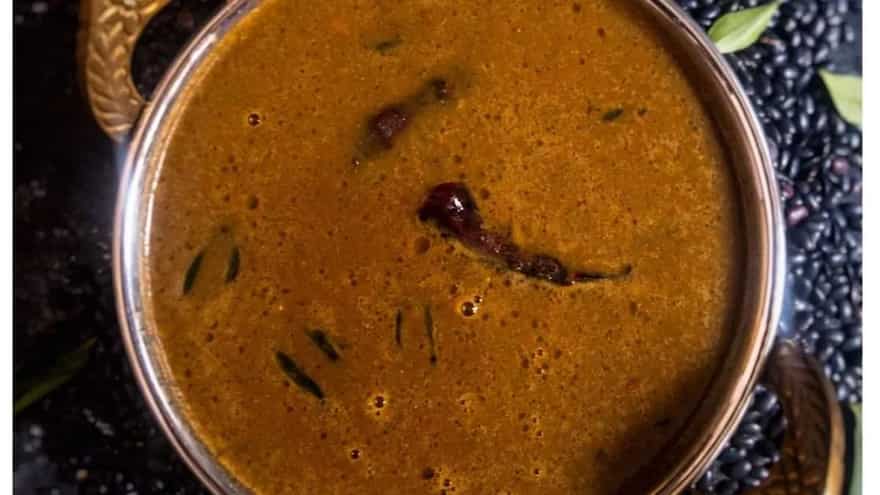 Known in India by the name of Kulith, Horse Gram is a pulse from the family of legumes. This pulse is generally grown in dry agricultural areas. But if one were to outline the origin of the humble legume, it is native to tropical southern Asia. As per archaeological findings, Horse gram has been found in India starting from 2500 BC. Many pieces of evidence point toward the gram to have probably been first domesticated in India and from here it travelled to Myanmar and the rest of the Asian countries.

As for the name of the Horse Gram, in ancient times as the pulse was grown in the wild, it became a staple food for horses in India, hence the name.

If there is one way this Horse Gram is rejected from the dinner table, try the other cooking preparation. Well, the making of Rasam out of this much-ignored pulse is the ultimate culinary gift. One can adjust the level of heat but it is best served when taste buds are ready to explode.