If you're still sticking to a cup of black joe after this, you're missing out on a lot more Green Coffee has been the rage in the fitness enthusiast world for some time now. Many people are unaware as to what this is and many are waking up to its benefits and actively switching their choice of beverage. Truth be told, they're not all that different. Green coffee is simply coffee beans that haven’t been roasted or processed in any shape, form or fashion. This implies that the black coffee beans are also derived from the same green coffee beans.

So what seems to be the problem here? Well, for starters, green coffee has more antioxidant count than black coffee. The roasting process involves subjecting raw, unprocessed green coffee to high temperatures to bring out the flavours and the nuances of the bean. But in the process, most of its inherent antioxidants and medicinal properties get stripped away. Most notable among them, chlorogenic acid which has anti-inflammatory and antioxidant compounds. 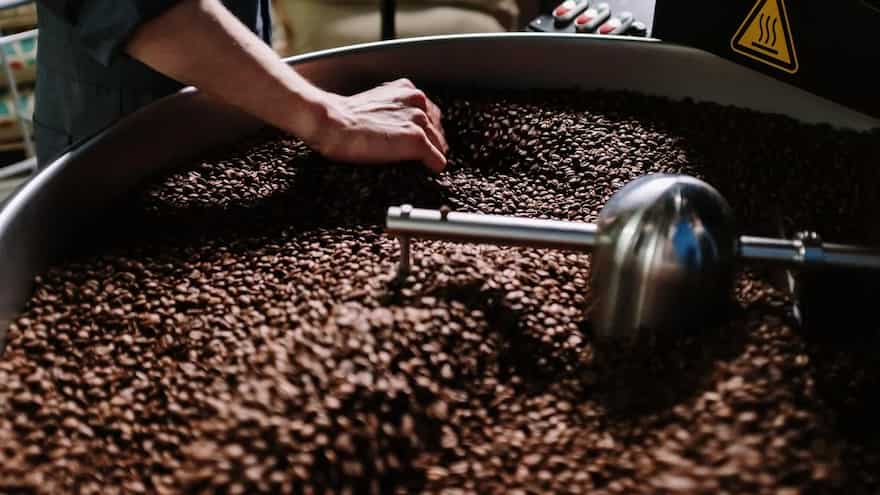 Green coffee's chlorogenic acid helps with weight management and lowering blood pressure levels in the body. It is deemed to have neuro-protective effects that can help with neurodegenerative diseases like Alzheimer’s and Parkinson’s diseases. Chlorogenic acids have the capacity to counter free radicals in our bodies and prevent rapid oxidative decay of cells courtesy pollutants, the sun, etc. But the only con to having green coffee is the taste, because it is not even close to how black coffee tastes and smells. It is pretty bland and can be compared to the taste of green tea, both of whom are highly beneficial to the human body. One has to have 4-5 glasses of green coffee to get the same amount of caffeine that can be found in a glass of black coffee, which is saying a lot regarding the stark contrast in the levels of caffeine between the two. 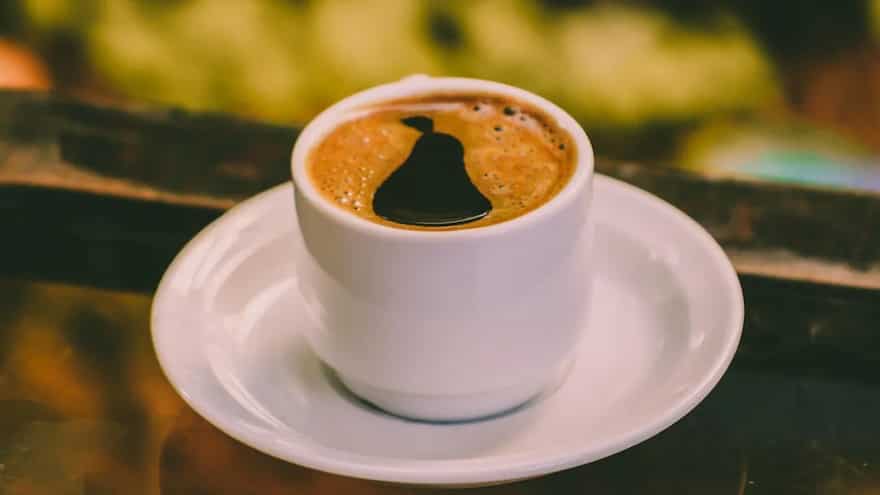 Coffee is synonymous with caffeine and nothing better to give you that jolt between dragging workweeks than black coffee. Caffeine affects the particular areas of the brain responsible for memory and concentration, providing a boost to short-term memory. It battles fatigue and keeps the mind focused on the task at hand, which is why it is found in office spaces and more, where efficiency and concentration is key. Black coffee beans may not be as healthy as untreated green beans but credit where credit is due, there's a reason why black coffee is called the 'edible rocket fuel'. The aroma of black coffee is mesemerizing; the taste of the coffee can be judged and that makes it all the more enjoyable. Too much of rocket fuel may lead to explosions and for us humans, too much caffeine makes us implode with anxiety and jitteriness.

Therefore, subjectivity on the account of taste and preferences is expected, but green coffee and black coffee have their own USPs and they're both here to stay.

Did You Know About These 5 GI-Tagged Indian Coffee Varieties?