It is a good thing that the millet is so versatile as well. Don’t believe us? Have a look at these recipes we curated just for you and your fasting requirement.

Navratri is perhaps one of the biggest Hindu festivals of all time, and the wide-scale of celebrations is a testimony of the same. Although Navratri is a nine-day festival wherein Hindus worship nine avatars or incarnations of Goddess Durga, the festivities and rituals around the time vary from region to region. While in Gujarat, people celebrate with Garba and Dandiya, the eastern part of the country celebrates ‘Durga Puja’ and set up lavish pandals for the same. Another fascinating part of Navratri celebrations is the Navratri vrat. A few devotees give up on grains, pulses and cereals and eat only satvik food, fruits and milk during the ritualistic fasts. Although, as per some legends, Goddess Durga had to stay in a cave without food for nine days before she killed the demon, the vrat is her devotees' way to honour the same. However, some experts also offer another explanation for the vrat. Since Navratri falls during season change, it is advised to eat light, clean food, and the vrat is the best way to go about it they say.

Whatever may be the case, if you are fasting this time and have a tough time deciding on the dishes, we are here to help. Ragi, which is also called Nachni in other parts of the country, is a millet, making it among the permissible ingredients of Navratri. Ragi has gained enough traction in the world of health too, for its high fibre and decent protein value. It is a good thing that the millet is so versatile as well. Don’t believe us? Have a look at these recipes we curated just for you and your fasting requirement.

Dense finger millet balls made of Ragi, ghee, salt and water. It is advisable to use sendha namak instead of regular salt to make this popular breakfast item.

During Navratri, there is no cap on sugar or jaggery. Some people prefer using a pinch to maintain their energy levels. Speaking of which, these ladoos are nothing short of energy balls. They are wholesome, quick and easy to prepare. While Ragi serves as a perfect, subtle base, peanuts offer a nice crunch.

As we said, it is never a bad idea to add energy-boosting foods to your Navratri meal plan. When you are making your dosa, add the goodness of both Ragi and bananas. These dosas are not savoury; instead, they have a mild, sweet and subtle flavour that is sure to liven up your morning.

This easy, peasy halwa can turn your day around with its wholesomeness. Halwas are an intrinsic part of Knajak and Bhog offered to the deity, and this Navratri give the classic dish a twist with Ragi.

Idiyappam are popular string hoppers from South India, often made with a rice batter, but since rice is out of bounds in Navratri fasting, how about recreating the same with Ragi. It is earthy, dense, and so delicious. Try it now.

Wishing you all a very Happy Navratri. 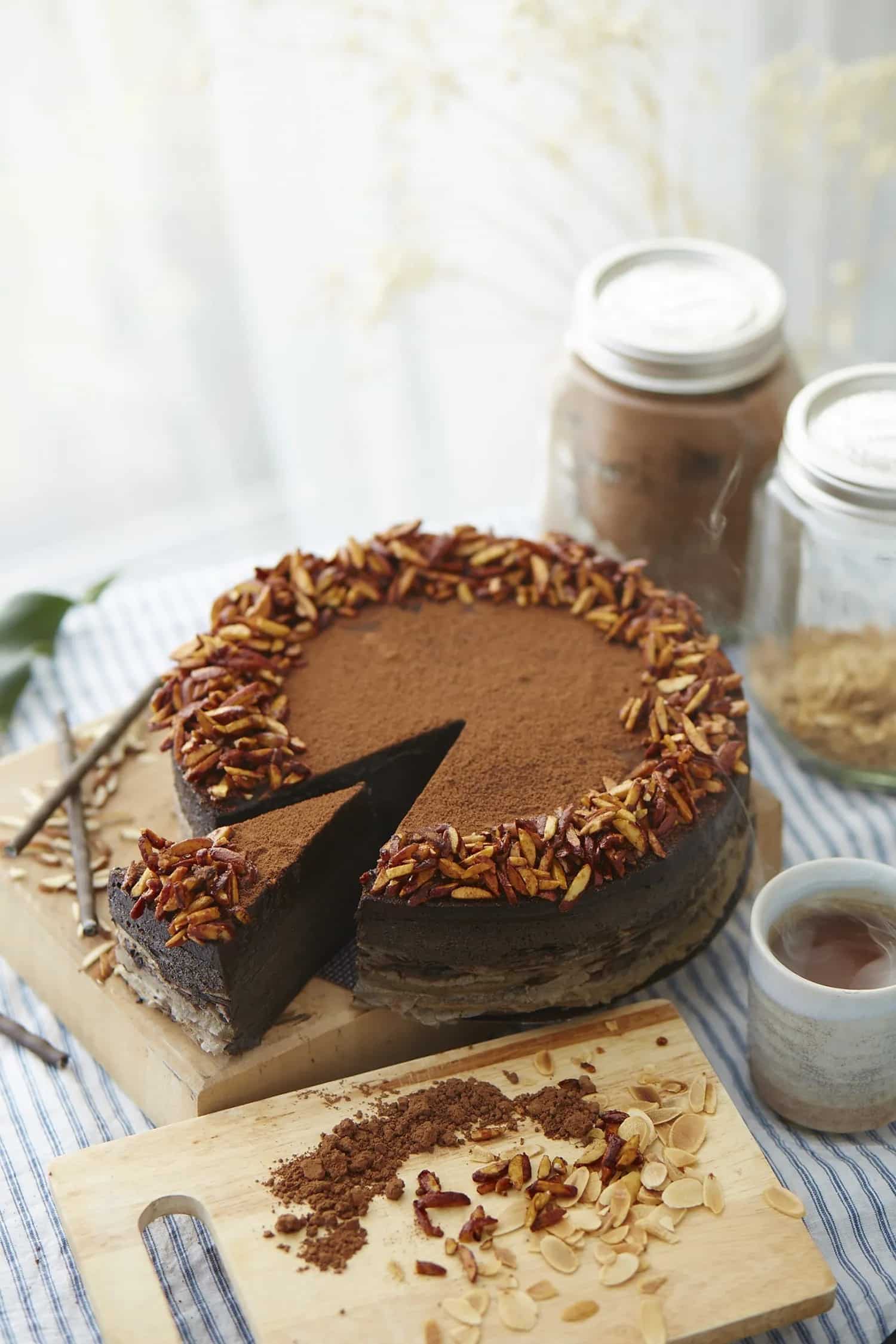 Ragi Waffle: How Is It Different From Regular Waffle? 5 Navratri Dishes You Can Make With A Humble Potato

Ragi Waffle: How Is It Different From Regular Waffle?

5 Navratri Dishes You Can Make With A Humble Potato