Famous Empires Around The World And Their Royal Food

The cultural food practices of the historical empires influence our culinary practices today. Food can be a luxury for some people or a necessity for others. Basic grains and in-season fruits and vegetables are the only foods that come to mind when discussing food as a necessity. However, when food is considered a luxury, it is viewed as a sensory experience. There were several empires and their royal culinary experiences, which centre on pricey and uncommon products, distinctive cooking methods, and a nutritious setting rich in history and traditions. For kings and emperors, food was considered a luxury and a way of feasting with their families. It was also considered their way of welcoming their guests and hosting them. Culinary habits tell a lot about a particular culture and these empires expressed their cultural practices through their food.

According to reports, the Mughals led a lavish lifestyle and indulged in opulent cuisine. They enjoyed fine cuisine, and during their reign, Persian delicacies like kofta, samosas, and pulao were introduced to India. You'll be astonished to learn that Jahangir preferred wine over food, and Akbar always drank Ganges water. These emperors had their own luxury tastes and preferences that reflected their lifestyles. Mughals were quite particular about their cuisine. They preferred a lot of butter, cream and smokey flavours in their meat.  They all enjoyed dishes made from sheep, goats, and birds.  Some of the Mughal delicacies include Nargisi kofta, yakhni pulao, nalli nihari, galouti kebabs etc.

Mauryans used to cultivate a variety of crops, which over time found their way into their royal cuisine. They ate foods produced from wheat and barley in the summer, and rice and millets in the winter. The majority of food during the Mauryan Period was made with salt and spices, including long-pepper, ginger, cumin seeds, white mustard, coriander, cloves, and turmeric, as well as regular salt, rock salt, sea salt, bida salt, and nitre. Additionally, it comprised the four varieties of cardamom that were then grown in India: white, reddish-white, short, and black.

Roman cuisine hails from the Italian city, of Rome. It uses ingredients from the Roman Campagna that are fresh, in-season, and easily prepared. The city is renowned as a white wine hub. The best in the city, according to some, is Frascati and Castelli Romani. Bread and soup were a staple of the royal diet of the Roman emperors along with eggs, cheese, and a variety of meats. They preferred lettuce after meals because they thought it would help them sleep better, according to the reports. Ice cream was also their preferred dessert. Some of the Roman dishes that are popular today are pasta alla Carbonara, tonnarelli Cacio e Pepe, bucatini all'Amatriciana & Pasta alla Gricia.

British cuisine is the legacy of culinary and food practices in Britain. For British Kings and Queens, their customary royal dinner feast included bacon, eggs, grilled fish and chicken, chops, sausages, steaks, and woodcocks. Currently, strawberries are regarded as a royal food item on the daily menu because the royalties adore fresh fruits like them. Some of the British delicacies that are worth trying are fish and chips, bangers and mash, full English breakfast and Sunday roast. In ancient Greece, bread and wine were the staples of the royal table, and today's royalty still enjoys three to five meals daily. In terms of royal customs, the menu usually consisted of steak, olives, figs, cheese, and dried fish.

Although meat has long been associated with royal meals, many ancient Egyptians were vegetarians, which is likely why fruits became a crucial component of royal dining. They enjoyed eating berries of every kind in their food. Some of the traditional Egyptian dishes include kushari, Hamam Mahshi, fiteer Baladi, and shawarma.

Dining has always been a lavish affair for French emperors, therefore you will find soups here before moving on to various types of meats and salads, followed by dessert. Fresh fruits are still provided as part of the royal dining experience. Some of the royal French delicacies that are worth trying are chocolate soufflé, flamiche, confit de canard and salade niçoise. 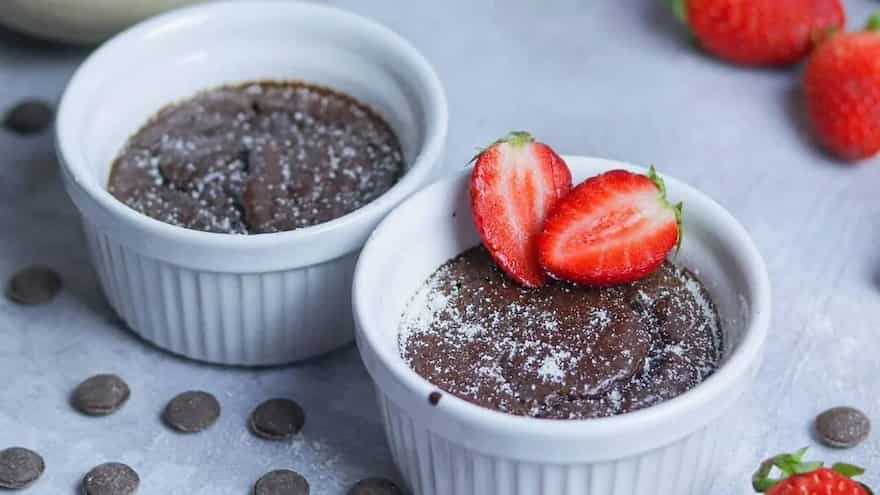 Vegetables and meat have always been favourites of Aztec kings. Here, royals can consume corn, maize, tomatoes, avocados, and a unique chocolate delicacy meant only for warriors and nobles. Tortillas, tamales, casseroles, and the sauces that accompanied them were the most popular dishes among the Aztecs. The Aztecs were sauce aficionados. The three staple meals were maize, beans, and squash, which were typically combined with nopales and tomatoes.