From a marketing executive to a full-time ‘sandwich reviewer’, the journey of this social media star is quite interesting Have you ever heard of a ‘sandwich historian’? Well, we hadn’t either until we came across Barry Enderwick. The US citizen was quite intrigued when he came across a book on sandwiches and found some unique and weird recipes in there. To give wings to his imagination, the marketing professional took on the task of reviewing some of the oldest sandwiches from the past. In the process, he shared his clips across social media platforms - namely Instagram, TikTok, and YouTube. In a year’s time, the ‘Sandwiches of History’ became a sensation and Barry came to be known as the ‘sandwich reviewer’ or ‘sandwich historian’.

He has expressed on numerous occasions how he never thought that his simple idea to make the most unexpected sandwiches would explode and be the reason for his fame. While the seed for reviewing things online was sown long back as Barry had been running a channel for potato chips for a long time, it was when his friend sent him a PDF of the recipe book, titled The Up-To-Date Sandwich Book of 1909, that he made up his mind to try these ‘wild’ recipes, according to an interview with a media publication.

The kind of sandwiches he has reviewed on his channel are quite diverse. The first ever sandwich that he reviewed was an oyster one which he refers to as nasty. The chopped up slimy oysters were dunked in olive oil and Worcestershire sauce, to be stuffed in buttered bread with lettuce. In fact, the oyster sandwich features in his list of five worst sandwiches that he has tried till date, as per a report by a media publication. Although the Earl of Sandwich has been credited with the invention of this dish, Barry’s research suggests that sandwiches have existed even before that. 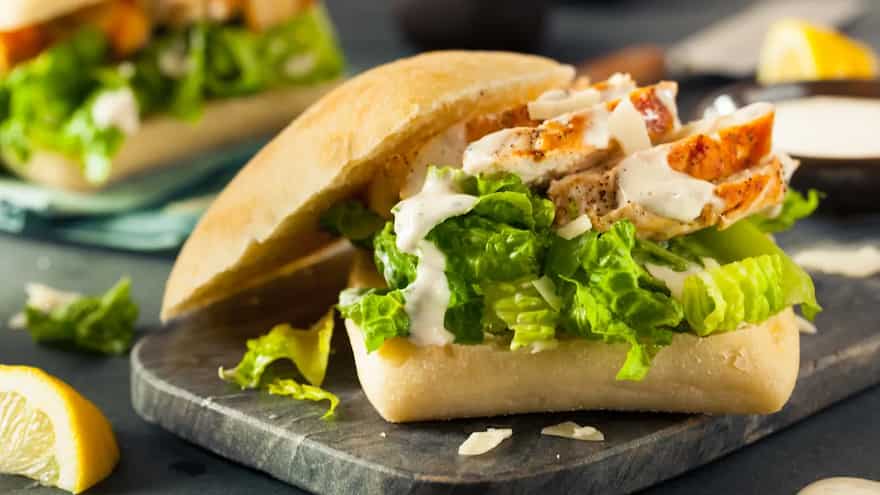 One example that he gives is that of the Chinese sandwich from 200 BCE, which was actually very delicious, as per his interview with a media publication. There were other such sandwiches too which he enjoys till date and recommends like the Parmesan sandwich. The simple recipe requires just three ingredients, where the parmesan and ketchup are sandwiched between saltine crackers, as per a report by a media publication.

Starting out in 2021 with the aim of trying every sandwich mentioned in antique recipe books, Barry also ended up making Elvis Presley’s favourite sandwich at a point of time. The quick and easy sandwich comprises a loaf of French bread, tucked with blueberry jam, peanut butter and bacon. He also remarked how Elvis ordered 20 of these on a flight, as per an interview with a media publication. Then there’s another interesting technique that he learnt which was prevalent during wartime rationing.

The idea was to make a banana sandwich when the resources were limited. By combining boiled parsnips with banana extract and sugar, everything was mashed together and the result was pretty close to what a mashed banana would taste like. This and many other historic, weird, pleasantly surprising and bizarre sandwiches adorn the kitchen and feed of this social media sensation.

The Best Places For Bombay Sandwich In Mumbai

Delicious Sandwiches For Breakfast From Across The World