What happens when two foodies meet? Well, lots of food and conversation around food is a given. This is what happened when Arjun Kapoor and Tara Sutaria sat together after shoot to share a meal. The two actors are self-confessed foodies. Indulging in delicious treats is their first love and their after-pack up scenes seem to be quite drool-worthy. In a recent post, the actors revealed their plans for the next meal too.

Recently, Arjun shared a post on his Instagram feed, featuring Tara, his co-actor for an upcoming film. He was seen posing with Tara in the first one and dancing in the next. However, it was the third boomerang that caught our attention. The two actors seemed to be in tandem with the idea of indulging in some good food as they cheers the burgers that both of them are holding. On the sofa, we can also spot some fries kept on a plate, along with mustard sauce. 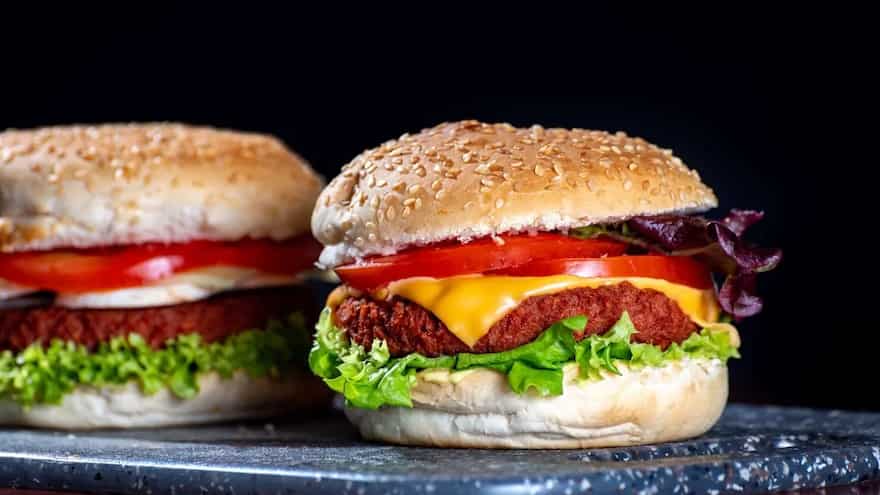 Arjun captioned the post saying, “Swipe right to see how I get @tarasutaria to make me look good on camera. Basically make her laugh & bribe her with good food off camera!!!”. That’s when we found the proof of the bribe in the last picture. Both the actors have shared their daily nibbles several times on their stories earlier. However, this time, when the two got together, it was food mania. Tara was also quick to comment on Arjun’s post saying, “I think our BTS deserves its own little movie.. also… I was thinking, pizza on set tomorrow? ( don’t tell drew )@arjunkapoor”.

Looks like the actors already have their next pack-up meal in place. While this is the first-time we will see them together on-screen as well as witnessed their food banter, they have individually shared their food moments on several occasions. Like Tara’s inclination towards Parsi food that was evident through her Parsi New Year feast and the authentic food she had with a friend at a famous Parsi café in Mumbai some time back. Similarly, Arjun Kapoor also shared his authentic Goan meals on his stories when on vacation with his partner, Malaika Arora.

How The World Likes Its Burgers? 5 Yummy Recipes

3 Chicken Burgers That Have Indulgence Written All Over Them