All You Need To Know About Diljit Dosanjh, The Ultimate Foodie

From reels to IGTVs one can easily spot food on Diljit’s social media feed. Recently, the star revealed his secret of staying fit and healthy during his music tours and gave a glimpse of his delicious breakfast When it comes to Indian rockstars, Diljit Dosanjh is probably the biggest foodie ever. From treating us to entertaining cooking videos in lockdown, to constantly sharing photos of his favourite dishes on Instagram, Diljit keeps the foodie fam close to his heart. As Diljit is on a tour to promote his new album, the singer has been quite actively posting about the food that he’s been enjoying on his trip. Punjabi at heart, the world knows his love for classic Punjabi delicacies and the singer has always been vocal about his love for food in general, too. From reels to IGTVs you can easily spot food on Diljit’s social media feed. (Read: 'Chef' Diljit Dosanjh Makes A Comeback With This 'Egg-Cellent Dish', Recipe Inside). Recently the star revealed his secret of staying fit and healthy during his music tour and gave a glimpse of his delicious breakfast.

Also Read: Diljit Dosanjh Is Very Impressed By ‘72 Types Of Veggies’ On His Pizzas

1) Diljit likes to strike a balance between food and fitness

Right from cooking up a healthy hummus to sharing a nutritious paneer sabzi recipe with his followers, Diljit always strikes a balance between fitness and indulgence. The singer keeps posting photos of his ripped abs on his social media. So how does he maintain a good balance between health and taste? The answer lies in Diljit’s eating habits. The star has told the media that he likes to eat everything in moderation and relies more on eating healthy food. Recently, Dijit shared a story of his healthy breakfast to his Instagram. Fans found the post intriguing as it was captioned as 'healthy breakfast,’ and the dish was interestingly, in a measuring cup. The breakfast consisted of oatmeal made with milk and oats. Diljit revealed that he has around 300 millilitres of milk and oats for breakfast. Oats are loaded with dietary fibers, healthy protein and other minerals while milk is rich with calcium and minerals. Just like the tasty and healthy breakfast, Diljit loves to eat nutritious dishes for lunch and dinner as well, even while he’s on a tour to perform and have fun. 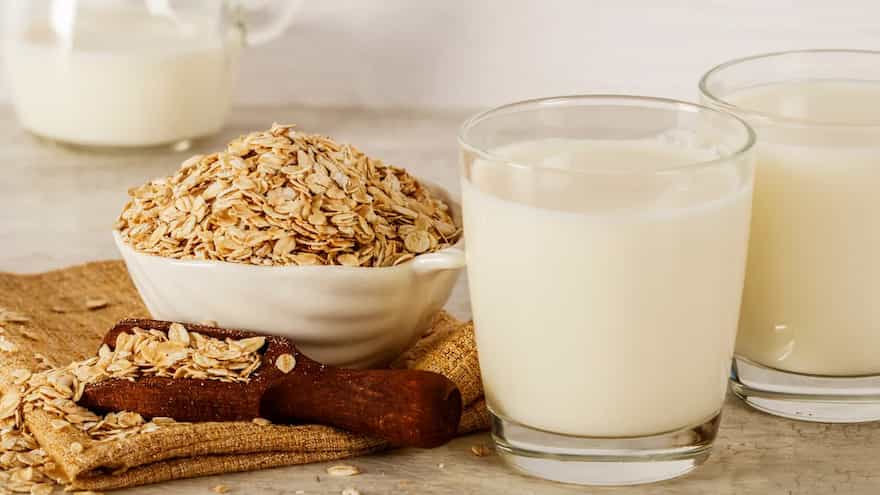 2) The rockstar loves to cook

We have been treated to many cooking videos of Diljit throughout the lockdown and post it. From Punjabi style pasta to bhindi masala, Diljit entertained his followers with a word by word play of how he made the dish. Diljit’s fun loving commentary accompanied by his culinary skills made his food videos a binge watch for every foodie. Diljit has even cooked his favourite egg dish many times - called the Shakshuka. Shakshuka is an egg-based dish that takes just about 30-40 minutes to make. It's ideal for those mornings when you want something quick, healthy, and tasty. Apart from all this, Diljit has also cooked desi dishes like soya, dal, aaloo, veg tikki and more.

Diljit is a true blue Punjabi and his social media feed is enough proof of that. From enjoying a plate of Makke di Roti and Sarson Ka Saag to Pinni Ka Laddoo, Diljit often shares his love for Pind da Khana on his social media. The singer once shared a monologue in one of his interviews where he spoke about how his day starts with food and ends with food. From chai to paratha to butter chicken to mitha, the true Punjabi always loves to eat and feed others with love. 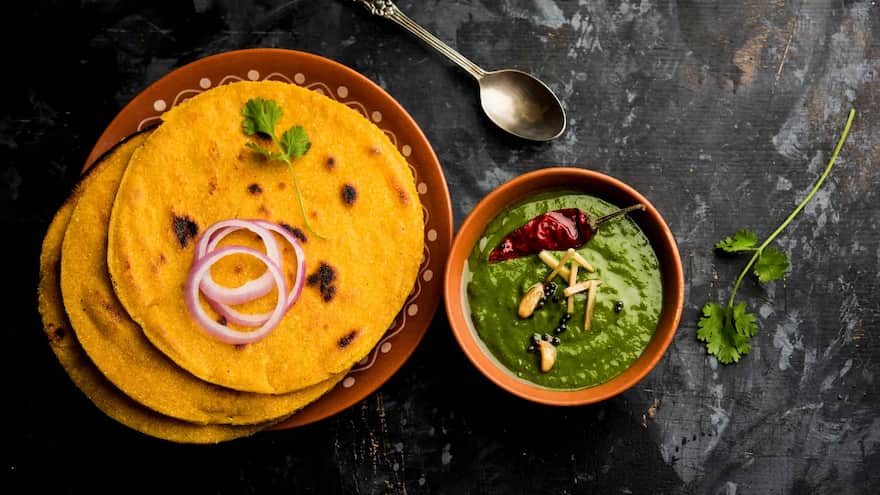 4) Other dishes the music sensation enjoys

Diljit keeps posting hilarious reels around food to his social media. These reels feature his foodie side and showcase some of the dishes that he loves eating. He had previously posted a reel enjoying a big pizza on his Instagram handle. Diljit also likes to go on runs and hydrate with naariyal ka pani, while on the run. The star has posted reels making smoothies, enjoying fries, cheesy bread and more.

Diljit Dosanjh Cools Off The Heat With These Refreshing Summer Drinks: 3 Recipes To Try