7 Lip-Smacking Meat Loaves You Can Make At Home 2022

There isn’t any American who hasn’t grown up without seeing a meatloaf pan in the house. Every other American house serves meatloaf as a staple breakfast or lunch option. But very few of them know that the delicious meatloaf has its origin in Ancient Rome. Meatloaves became popular in America in the 1940s as an emblem of wartime ingenuity. And Americans haven’t stopped admiring and eating meatloaves since then. The humble meatloaf crossed the borders and became a favourite in many other countries too. While some enjoyed it in its classic form, some changed the meat and the glaze altogether. Do you want to try making meatloaf at home too? Here are seven meatloaves you can try and savour the delicious minced meat with the glaze. Ever wondered how a meatloaf tastes with a crispy top? Try this recipe to taste it yourself. Have a can of artichoke hearts and wondering what to do with them? Make this wholesome meatloaf to make it zing with flavours. You can serve them as a healthy breakfast or lunch option as the loaf just has 150 calories. 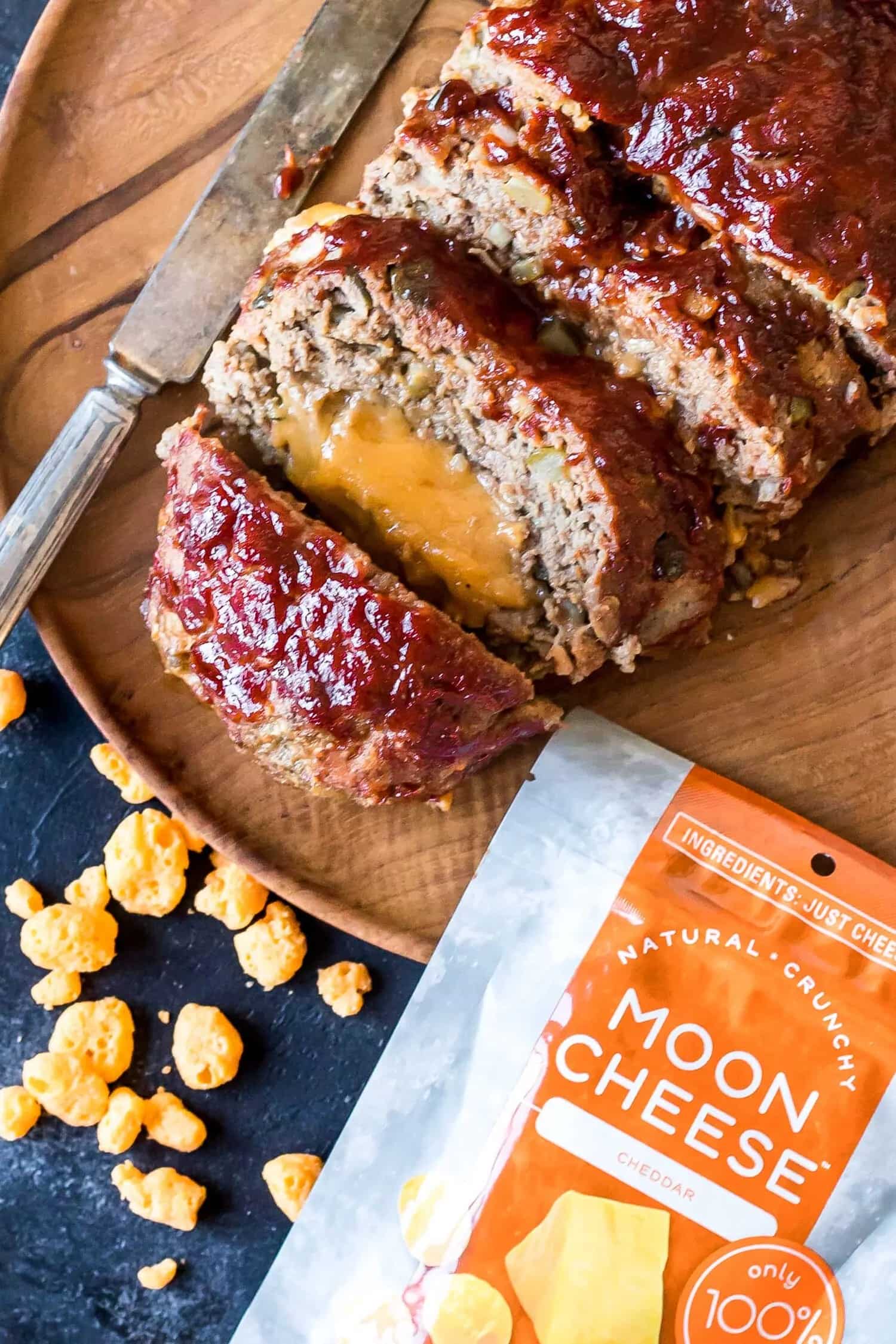 No more boring meals when you are on a diet with this cheeseburger meatloaf. Make this at home to enjoy your favourite cheeseburger flavours without worrying about those extra kilos. Want something to gobble down while watching your favourite KDrama? Here’s the classic meatloaf with a Korean twist. 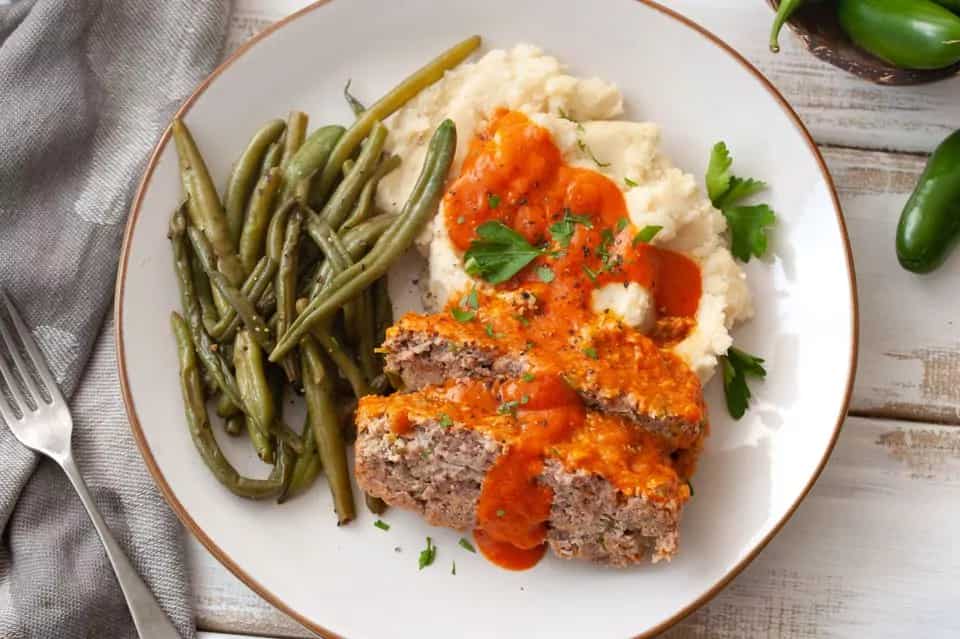 Tickle your taste buds with these three green chile pepper meatloaf. You can make this spice bomb milder by removing the veins and the seeds of the peppers before adding them to the loaf.