A significant chunk of the world has had a rather difficult time understanding jackfruit. The Mughal Emperor who hailed from Kabul compared the fruit to ‘a sheep’s stomach’, he also called the fruit excessively sweet. In 2019, a popular International daily called the fruit ‘spectacularly ugly’ and drew backlash from several Indians and vegans around the world. Babar may not have understood the fruit, some international newspapers may take their own sweet time, but the truth is that jackfruit is slowly getting the acclaim it deserves both home and abroad. And not just as a perfect meat substitute. A lot has been said about its delish texture. It is time we celebrate its inherent flavour and versatility. Here are some snacks you may enjoy. Vegan kebabs done the right way. Jackfruit mixed with heaps of masalas, these soft and succulent kebabs will be the talking point of your party. Don't toss away those seeds, they could be repurposed as a low-cal snack. The spicy snack is sure to tug at your heartstrings. Baked potatoes stuffed with spicy, barbecued jackfruit. This scintillating snack has blockbuster written all over it. Open sandwich with saucy and spicy jackfruit. An entree that will make all heads turn. 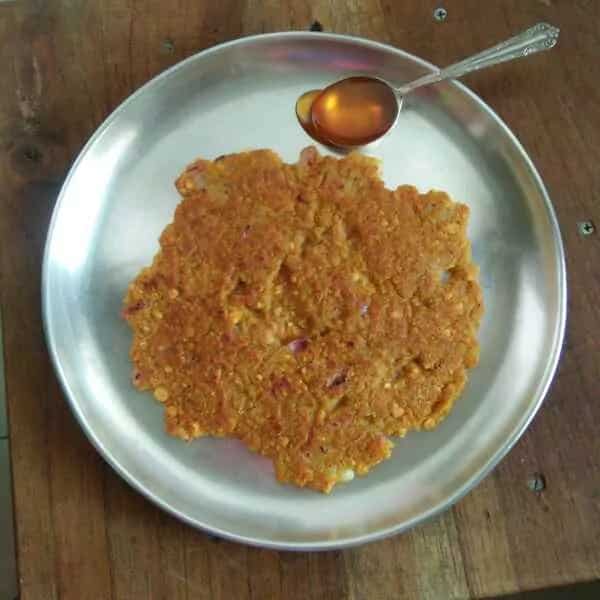 A yummy dosa-like snack made with jackfruit and rice. A lovely breakfast option. Tacos filled with pulled po.. no. These are absolutely vegan and wonderful tacos made filled with jackfruit, avocado cream, tomato salsa and more.