Virat Kohli Has All Things Desi On His Favourite Foods List After India’s thrilling 5-wicket win in the T20 Asia Cup cricket match against Pakistan yesterday, we couldn’t help but be reminded of the fitness of all these sportspersons. One of them who’s quite a foodie and a fitness enthusiast at the same time is Virat Kohli. While he follows a strict diet, his cheat days are filled with lots of desi delicacies.

Also Read: Do You Know About Virat Kohli's Diet?

The Delhi-based cricketer was born and brought up in a Punjabi family and cannot resist the sight of good Indian food. And it is not surprising that his favourite foods include dishes like rajma chawal and chole bhature. The cricketer was a non-vegetarian until a few years ago when he decided to switch to vegetarianism. Back then, things like his mother’s special mutton biryani used to be his favourite.

However, he would often opt for vegetarian dishes when visiting home. Gradually, he shifted to a vegetarian diet and there has been no looking back ever since. The Indian cricketer can have two plates of rajma chawal in one go as per an interview with CurlyTales. He considers it to be his comfort food. Being a Delhiite, it is not possible for him to be in the capital and not gorge on chole bhature. 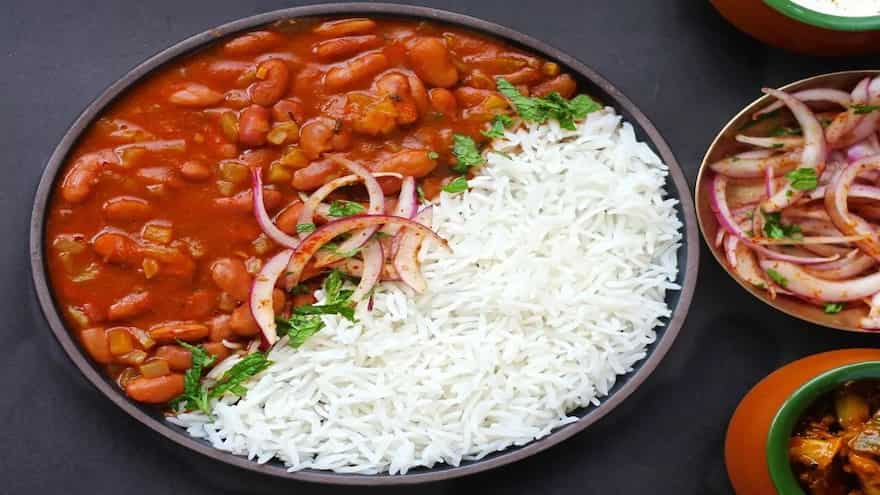 This would be followed by a glass of thick and creamy lassi. Other things on his mind during his cheat days are paneer khurchan, dal makhani and garlic naan, according to a report by Republicworld. Interestingly, most of Virat’s favourite foods include desi, homemade dishes which provide him solace and comfort in times of cravings. Nevertheless, he also has a soft corner for Japanese cuisine. Be it sushi or dimsums, he would load up on all. All said and done, the sportsperson knows how to balance his cravings with a healthy diet to maintain his physique and perform well on the field.

Top Brunch Places In Mehrauli, Delhi For Your Lazy Weekends