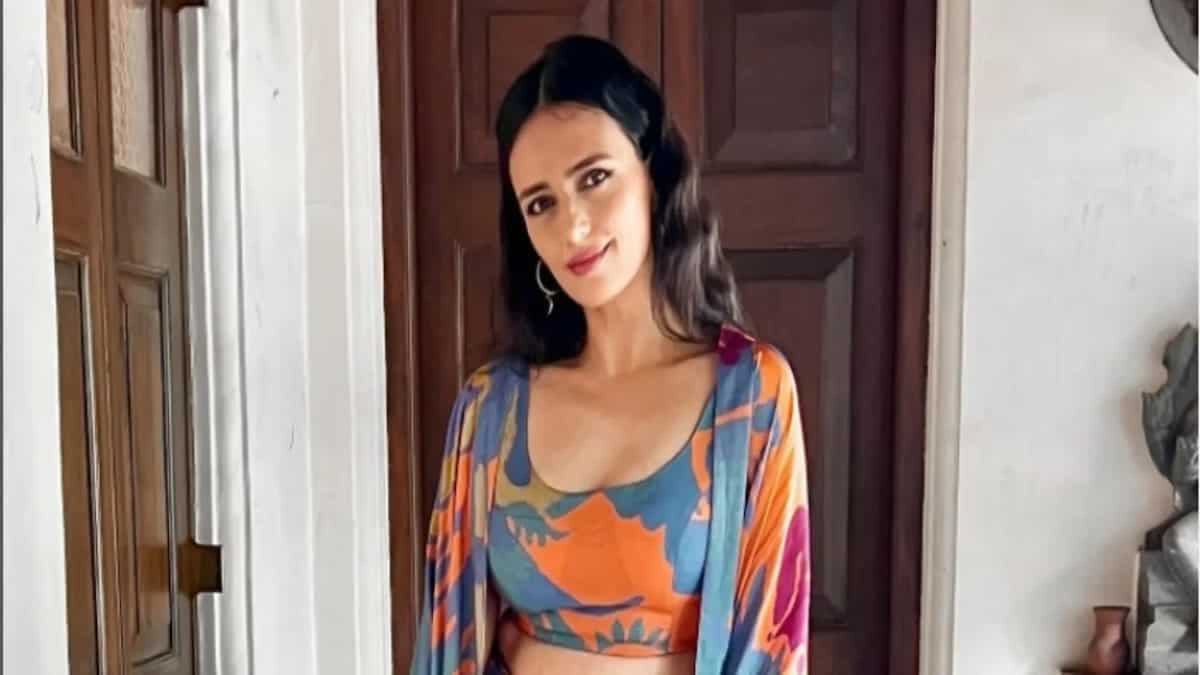 With the recent buzz about Korean culture in the world, Korean cuisine is gradually making its way into our kitchens. The craze among the young adults for BTS, a popular Korean boy band and the large-scale availability of their merchandise in several Indian cities is proof enough for how much everyone loves the Korean culture. Don’t you remember the chilli oil noodles fad that became a trend overnight on social media? Yes, that’s just one example of how much the Korean culture has fascinated us.

There are new Korean outlets that are popping up every now and then and people are increasingly searching for authentic ramen bowls and mochi ice cream. The sweltering summer heat got us thinking about something light and refreshing and that’s when we came across this super-easy Korean cucumber salad recipe. The Indian actress who has featured in several Indian sitcoms, teen dramas as well as advertisements, Roshni Chopra seems to have been bitten by the Korean bug too. The popular television face took to her Instagram to share a quick recipe of this cucumber salad that is ideal for summer season.

Korean cucumbers are different from the regular cucumbers that you eat in the salad. They are longer and thinner which makes them a perfect fit for pickles, salads etc. What makes Korean-style cucumbers even more suitable for salads is the fact that they have a raw crunch to them which is absolutely delicious. In Korean, this classic cucumber salad is called oi muchim where oi refers to cucumbers and muchim is a term used for spicy seasoning.

To prepare the salad, you need to follow the steps below.

If you wish to try this salad this season, here is a detailed recipe shared by Roshni Chopra on her Instagram handle.

Similar to the Korean cucumber salad, there is also another popular salad from Asian cuisine called Som Tam salad. It is a Thai specialty wherein juliennes of green papaya, which are central to Thai cuisine and easily found in the region, are added to the salad bowl along with carrots, beans and a host of other sliced vegetable. Chilli flakes are sprinkled on top of it and peanuts are also added in the end for additional crunch. A dash lime juice does the job of enhancing the tangy flavour of the salad and is super good for summers.

Here’s a recipe for Som Tam salad too if you’d like to try.

Not all salads are healthy! Read what should go or not go in a salad