These Soya Dishes Will Make You Forget Meat

Trust me!! Even looking at these soya dishes will make you a proud vegetarian. Non-vegetarians have a long list of options to have where ever they go. Whether it is a fancy restaurant or a small cart on a street, non-vegetarians could never go hungry but what about vegetarians who just love the aroma coming out of non-vegetarian delicious and mouth-watering dishes?

Also Read: Soya Keema Snacks That Are Too Tasty To Resist

We know you have had enough manchurian dishes but this one is worth trying. It is not the regular manchurian you have but the much healthier version. See how can you make it.

If you want to make a quick and easy dish of soya while flaunting your cooking skills, this is a must-try dish for you. Soya pulao gets ready in no time and works even better than your regular pulao dish. 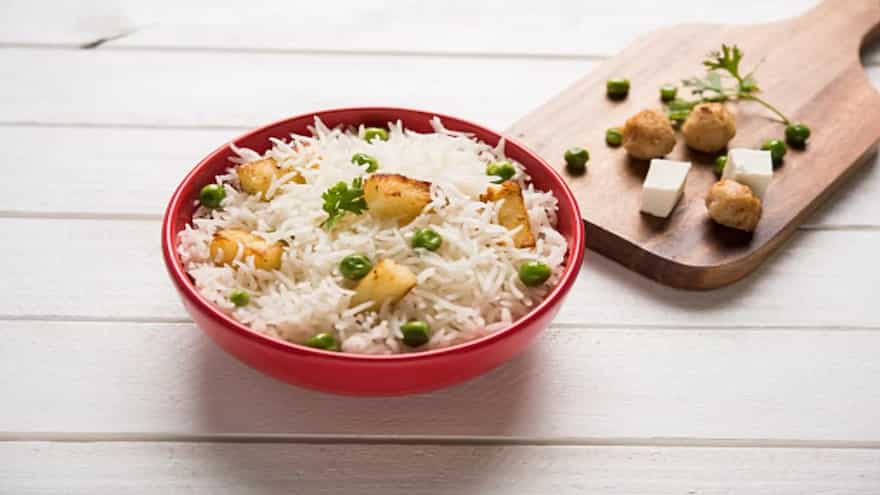 If you love egg bhurji and want to have something like a dish in veg, soya bhurji is your destination. It tastes so good that you would not be able to guess if it is made of soya chunks or eggs. Here is how you can make it.

We all cutlet and it is a go-to-snack in every other kitty party or get-together. But unlike other cutlets, this is a healthier version of a cutlet. Without wasting any more time, let us see how it can be made. 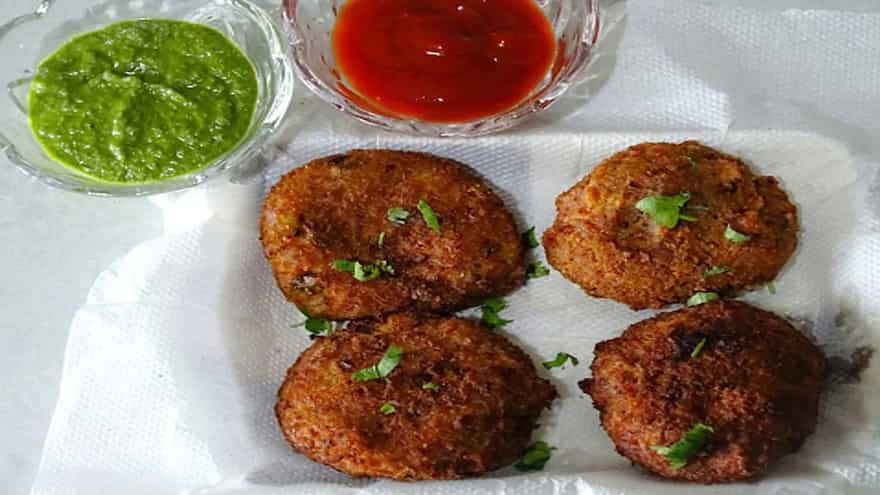 Soya chunks curry would be perfect for dinner. Not only will it be healthy as soya is full of proteins, but it will also be amazingly delicious. See what you need to make this delicious dish at home.

Frankly speaking, there are several other dishes that we can make from this healthy and tasty ingredient but we have selected the best for you. These dishes will not take much of your time but will be so tasty that it will make the non-vegetarians forget meat. Don’t believe me? Try it yourself and let us know which soya dish you loved the most.

Fry Dry Soya: A Blend Of Protein And Kerala Masala

Spin On Soya: 5 High-Protein Veg Breakfast Recipes To Swear By