Simple ingredients such as coconut, kokum, and others give meals its Goan flavours Goan cuisine is characterized by spices and flavours because the state of Goa is situated on the west coast of India, close to the Arabian Sea. Rice and fish curry are the two main dishes in Goa. Coconuts, rice, fish, pork, beef, and regional spices like kokum are used in the majority of the recipes. Goa's cuisine primarily consists of seafood, such as shark, tuna, pomfret, and mackerel fish. Prior to 1961, Goa was a Portuguese colony, hence Portuguese cuisine was heavily influenced there.

Also read: Prawn Balchao To Xacuti: 4 Seafood Dishes You Must Have In Goa

Even though Indian cuisine is now available practically everywhere, Goan cuisine is a distinct subtype, and only a few Goan dishes may be found on regular Indian menus outside India. Vindaloo, one of the most well-known Goan foods, may be well-known, but there are many more that are more challenging to find. Goan cuisine is a complex fusion of the region's past and present. Naturally, due to its location on the Indian Subcontinent, curries and complex combinations of numerous spices are a tradition there. 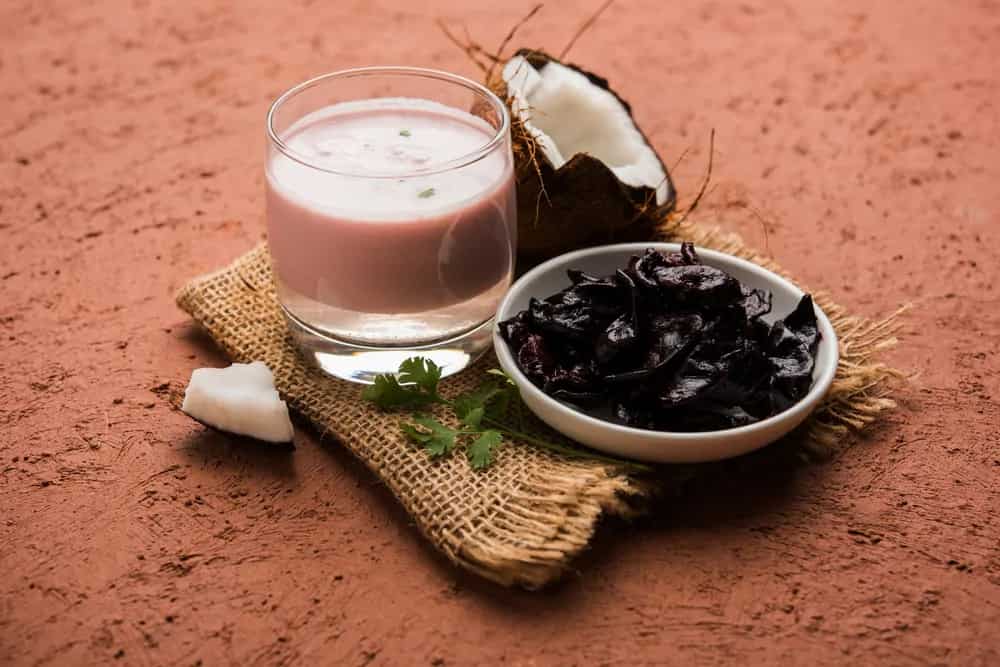 The Portuguese colonial era in Goa gave rise to an interesting fusion of east and west flavours in the local cuisine. In general, you'll discover curries, some of which have a Portuguese twist, like adding vinegar and pork. Some of which resemble south Indian cuisine more. Other Goan foods, including Feijoada (A Pork & Bean Stew) and Goan sausage, are rather obviously modifications of traditional Portuguese recipes made with local Goan ingredients.

Here are some ingredients which complete the Goan food. Learn about the ingredients that help to produce a local flavour of Goa in order to know exactly what to eat there.

Coconut: Because they are so widely available, coconuts are a highly common element in Goan cooking. The plant's sap is used to make feni, a kind of alcohol, and coconut vinegar, or vinagre, both of which are obtained by fermentation and are widely used in Goan cuisine. Goan cuisine is inextricably linked to coconut milk, pulp, and any other use of coconut flesh.

Coconut Vinegar: Vinegar is created from readily available ingredients, coconuts. Many Goan dishes use it as their primary source of sourness. In most Portuguese-influenced meals, coconut vinegar is used in place of wine.

Cashews: Cashews were introduced to Goa by the Portuguese. Even the cashew blooms are used to manufacture the regional Goan spirit, Feni, which is now a key component of Goan cuisine.

Kokum: It belongs to the same fruit family as mangosteens. It tastes distinctively tart and sweet. It's frequently sun-dried. It can be turned into a juice or used in cooking.

Recheado Masala: A blend of red Goan spices that are used to flavour stuffings and curries. The name "Racheiado" comes from the Portuguese word for "stuffing," and it was because of this that the spice blend eventually acquired this name.

Tamarind: Another tropical food that can impart acidity to Goan cuisine is tamarind. It is a common component in south India.

Tirphal: Seeds of teflam or tirphal. A kind of berry that has a flavour profile that is somewhat similar to Sichuan peppercorns.

Jaggery: A concentrated, solid block of sugar manufactured in Goa from a mixture of palm sap from the region's date palms and cane sugar. To remove moisture, the sugars are cooked together. thereafter offered for sale as a solid lump of sugar used in cooking.