The Benefits Of Drinking Wine, According To Science

The effects of drinking a glass of wine a day is mighty beneficial. Here's how Food for thought, approximately 10,000 years ago when our ancestors started farming for the first time, the conditions were not viable to say the least. Staying put in a place makes oneself prone to the attack from wild animals and therefore, a deadly and devastating choice to shift from a nomadic hunter-gatherer lifestyle to agriculture. The fruits and vegetables that were grown had to be the size of a grain of cereal, since they grew voluminous and large through extended periods of farming, cross-breeding and modifying genetically, in the last few centuries. There were also fears of the produce going bad since there was no airtight way of keeping them cold and preserved. Some might say that the rise of empires and civilization had shaped the way for a settled conservatorship of a piece of land. Others claim that fermentation might have played a hand in how human societies used to work and the eventual rise of civilizations at large as well.

Fermentation allowed early farmers to store their produce for a longer period of time. In the beginning humans would make fermented beverages out of fruits, vegetables, cereals, and even honey. We have controlled and perfected the fermentation process over the years and now we're witnessing the benefits of having fermented foods and beverages, all of which have beneficial impact on the human body. Historically speaking, humans have had an affinity to wine and for thousands of years we've been consuming fermented grape juice for its intoxicating potential. Recently, due to extensive research and studies, it has been found that wine has some truly special health benefits when consumed in moderation. Here's the list of potential benefits to have if you're having a glass of wine a day. 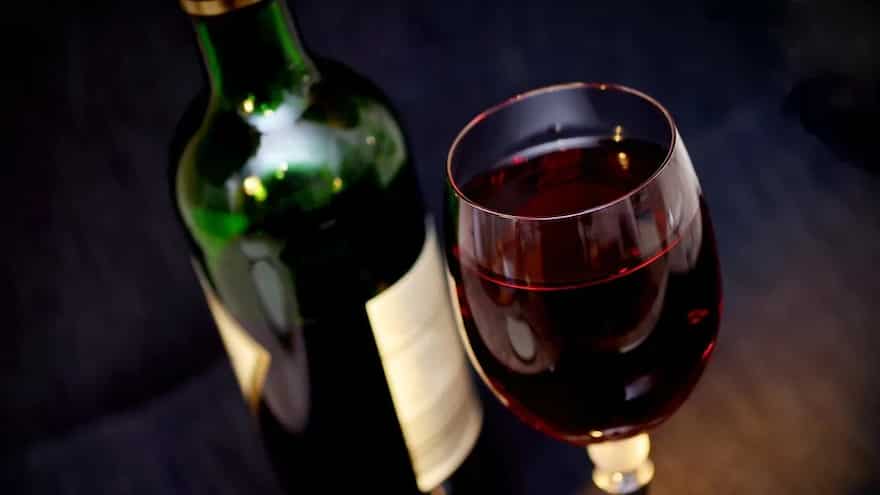 Grapes contain polyphenols that are potent antioxidants that counter cell damage due to oxidative stress in the body. Wine also has high antioxidant status and is linked to reduced risk of Alzheimer's disease and Parkinson's disease which arise out of oxidative stress.

A compound called resveratrol in wine has anti-inflammatory properties and may benefit chronic inflammation. Inflammation arises out of poor diet, minimal exercising and increased stress levels. Chronic inflammation is detrimental to cardiac health and can lead to autoimmune diseases and growth of cancerous cells in the body.

The anti-bacterial nature of wine enables it to treat stomach irritation and other digestive disorders. Wine consumption has also been proven to reduce the risk of infection from Helicobacter pylori, a form of gut bacteria 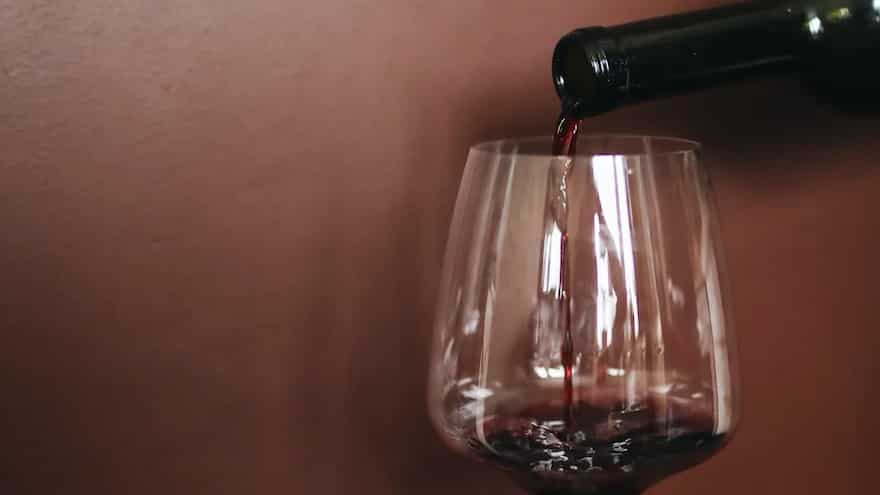 Resveratrol found in grape skin controls blood sugar levels in diabetic people. Resveratrol also controls cholesterol levels and systolic blood pressure. Not only does it regulate the cholesterol levels, but also keeps the heart healthy and prevents unwanted clotting in the blood vessels.

Drinking moderate amounts of wine daily helps middle-aged adults and elderly people to cope with depression. People who drink wine regularly in optimum amounts are less likely to have depressive symptoms than those who don't.

5 Healthy Drinks That Can Bring Down Your Uric Acid Levels

Health Benefits of Brandy You Must Know