Tara Sutaria Is Eyeing This French Delicacy: Any Guesses? Known for her acting skills and melodious voice, Tara Sutaria’s foodie shenanigans are also quite popular among her fans and followers on social media. Whether she is at home or on the set, the Bollywood actor never misses the opportunity to grab good food, and her recent Parisian visit is proof of the same.

Also Read: Beignets: Is It A French Breakfast Or Dessert?

Being all touristy and visiting all the well-known places in the ‘city of love’, Tara is having a gala time there. Moreover, it is her food stories that we keep waiting for. Finally, she took to her Instagram stories to share an exotic French delicacy that she’s devouring. A snail dish from a fine dining restaurant in Paris, called L’Escargot Montorgueil, her food plate looked very inviting.

The cooked snails were oozing a herby mix and the dish looked yummy. While this looked really nice, we’re still waiting for her to post the classic croissant and tart pictures. Being the foodie that she is, Tara has shared her nibbles from vacations and even back home with her followers on social media. A month back when Navroz was being celebrated, she was enjoying the festival with her family.

She made us crave all the classic Parsi delights that were made by her mother during that time, which included dhansak, salli boti, lagan nu custard and more. Not just this, Tara also turned chef for her friend and co-actor, Arjun Kapoor, earlier this year when she made her spicy chicken curry and sent it over to his place. Later, we saw her on a cooking spree as she made a variety of dishes each day. 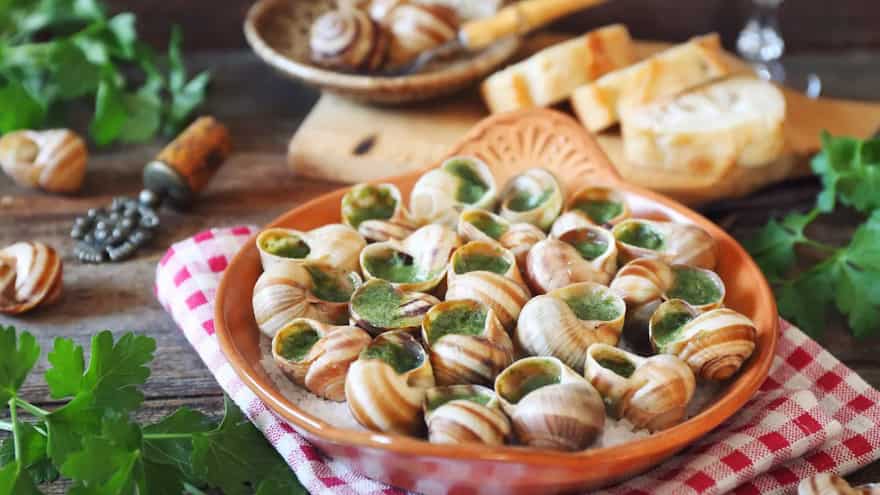 On the set of Ek Villain Returns too, Tara and Arjun were seen grabbing bites of burgers and fries in between breaks. Tara even posted a recipe video of her go-to pasta and it was really yummy. Later, she went on to post a reel about how people think that actors don’t eat and what all she eats on a daily basis.

The true-blue Parsi cannot give up on her native food ever. Once after pack-up, she took her friend to a popular Parsi café in Mumbai and devoured all the authentic dishes that she had been craving. From the chatpata street food to her home-cooked Parsi dishes and exotic food in Paris, Tara is a foodie who can enjoy it all.