Tara Sutaria Is All Praise For Crispy Bombil Fry, Take A Look It looks like there is no one else in Bollywood who is more in love with Parsi food than Tara Sutaria. The actor is a self-confessed foodie, and it’s evident in social media. Her Instagram stories are proof of her daily indulgence and foodie habits, one being that she’s a hard-core non-vegetarian. While Parsi non-veg dishes feature at the top of her cravings, it was a so-called Mumbai-special dish that she devoured recently.

Also Read: 4 Non-Vegetarian Pickles From South India That You Should Try

The Ek Villain actor shared a picture of a fried dish in her stories yesterday and captioned it saying, “Nothing on earth like crispy fried Bombay duck!!” She went on to appreciate the restaurant from where she ordered the dish and it actually looked lip-smacking. For the unversed, Bombay duck is not a duck but a kind of fish. Also known as Bombil, the Bombay duck is a type of lizard fish that was also deemed as a strange fish due to its unequal distribution across India.

Found in Maharashtra and Gujarat as well as Lakshadweep, the fishermen also get a great catch from the Bay of Bengal. So, why was it named Bombay duck then? Given the many theories and tales attached to this unique name, it is said that during the British era, this dried fish had to be transported across West India and the stinky smell made it intolerable so it was sent via Bombay Dak. Also known as Bombay mail, the name got anglicised to Bombay Duck over time. 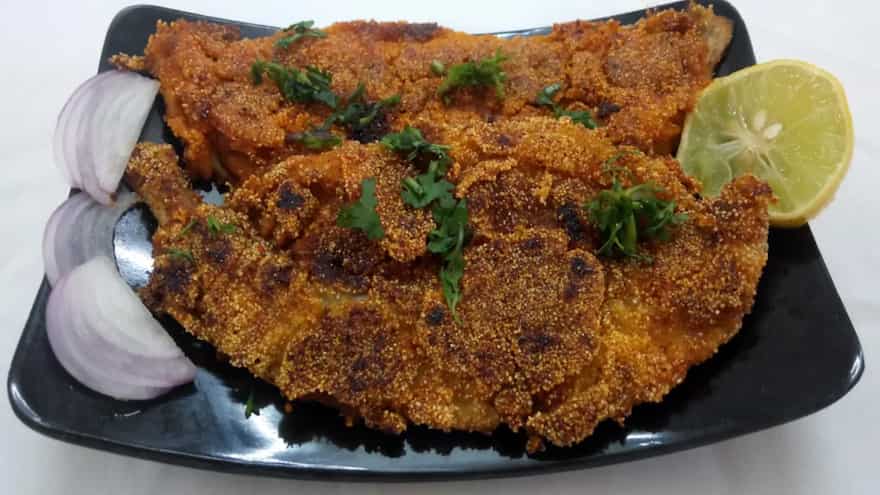 Then, there are many other legends revolving around this dish which talk about how it acquired its unique name. However, one thing that we know is that it was prevalent during the 17th Century. This kind of fish is usually fried and served, known as Bombil Fry. But there are other versions where people cook it in a curry and eat it with rice too.

For Tara, the Bombay duck was crispy, golden-brown and fried. Her love for non-veg has been expressed on several earlier occasions too like when she cooked a mutton dhansak for Arjun Kapoor and his sister, Anshula Kapoor. After a few days, we saw her making her special spicy chicken curry and in an interview with a media publication, she also revealed that she loves Eggs Kejriwal for breakfast.

3 Delicious Non-Vegetarian Dishes From Kerala You Must Try