From Salli Chicken to Lagan Nu Custard, the Bollywood actor rang in the Parsi New Year with lots of authentic food The love for native cuisine is not uncommon in Bollywood. Actors like Anupam Kher and Tara Sutaria are deeply connected to their roots. They never miss a chance to dig into their traditional food, especially during festivals. No wonder, Tara was looking forward to Navroz this year as she got to enjoy some delectable Parsi treats at home on this day.

Celebrated as the Parsi New Year according to the Zoroastrian calendar, Navroz was marked on August 16, this year. The day is marked with lots of good food and family get-togethers. While each culture has their own rituals and customs to celebrate certain festivals, a lavish feast is definitely on the plan for the day. Like every year, the Ek Villain actress relished some lip-smacking Parsi food on Navroz. She took to her Instagram stories to share glimpses of her feast.

While she wished everyone Navroz Mubarak in the first story, the second story gave us a sneak peek into her spread. She also added the “yum” sticker to the picture. This was followed by a third story that gave us a closer look of her feast. In this, she panned the camera to each dish and wrote, “Made with so much love at home @piasutaria missed you so much”. She also mentions all the dishes on the menu, which included meaty delicacies like salli chicken, mutton dhansak and mutton pulao. 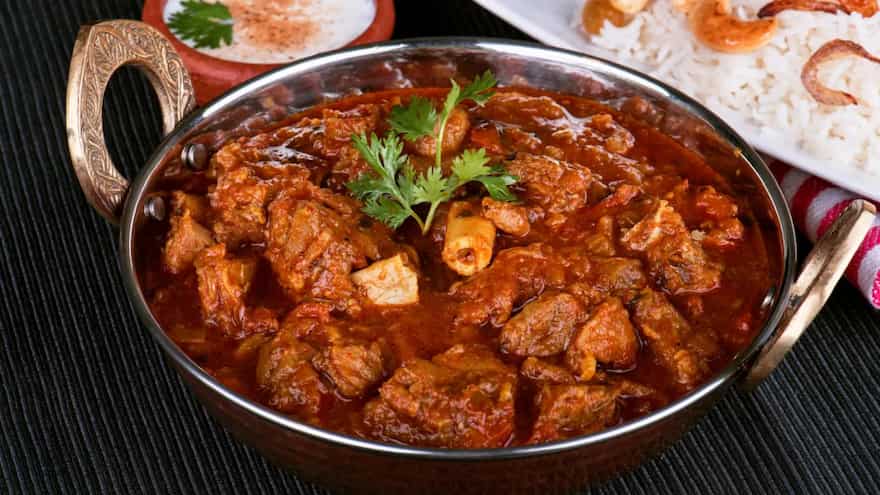 Apart from this, there were other delicious veg treats like pani nu paneer, saariya with achaar as well as lagan nu custard, a famous Parsi dessert to complete the meal. This dessert is actually a popular wedding sweet meat that is served on marital occasions. However, this isn’t the first time that Tara has been digging into Parsi food. She revealed in an interview with a media publication that she learnt how to cook dhansak and other Parsi dishes from her mother and grandmother during the lockdown.

She frequently shares pictures of Parsi food she’s been eating and cooking lately like the mutton dhansak she cooked for Arjun Kapoor and his sister a while back. Then, she was also spotted cooking her favourite spicy chicken curry on another day. Her food chronicles mostly involve traditional Parsi food, which reflect her love for the cuisine.