Is there someone who’s on vacation and yet has managed to make herself the talk of the town? It is definitely Sara Ali Khan. The fun-loving Bollywood actor is known for her quirky poems on social media and bold choices. Another aspect of her personality that many are aware of is her love for food. The inquisitive Sara loves trying out new cuisines all the time and Japanese made it to her list last night.

After a long vacation with family and friends in the UK, Sara Ali Khan’s next destination was New York City. While she shared hilarious pictures of herself jet lagged after a long flight, soon after, we saw her bingeing on some delectable treats in NYC. Dining at a popular Japanese restaurant in New York, the actress shared a collage of the two things she tried at this place. 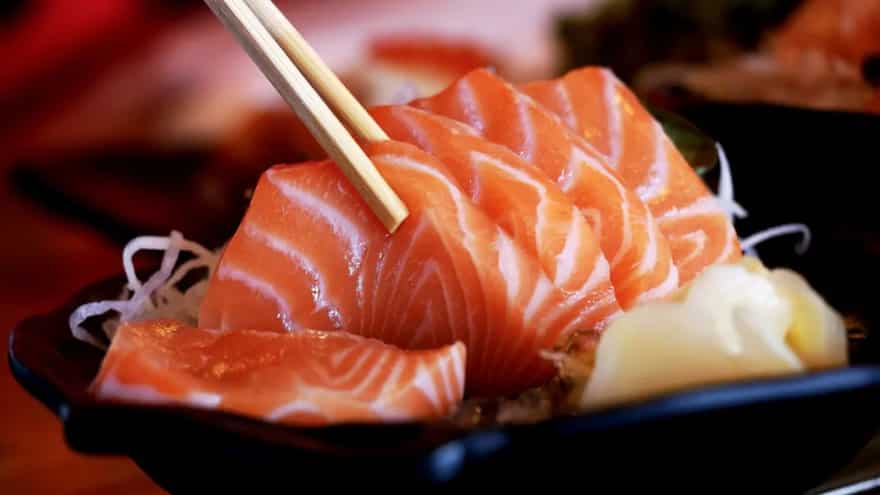 There was a lot of seafood on her plate, with what looked like barbequed which looked really appetising. The other dish was sashimi dipped in miso sauce. Her tempting Japanese spread looked absolutely drool-worthy. The restaurant, called Nobu Fifty-Seven, is among the most popular Japanese restaurants in the city. The specialty of this place is that it offers an extensive range of Japanese delicacies that one can gorge on. With just one restaurant in 1973, Nobu is said to have been founded by a celebrity chef who goes by the same name.

It is said that he moved to Peru from his homeland (Japan) and started this eatery which was a culmination of Peruvian and Japanese flavours. The eclectic combination of the two cultures finds place on this restaurant’s menu and is very popular among New Yorkers. Along with a sushi bar, they also serve some of the best cocktails in town. Looks like Sara wants the best of everything as the foodie actress decided to dine at the best Japanese restaurant in NYC.