3 Punjabi Dishes To Try This Weekend

Find the list of the three best Punjabi dishes with crucial ingredients and the making process. I am a Punjabi, and I can tell how passionate are Punjabis about cooking with butter and ghee. Our slices of bread are served with 'safed makhan', and curries are boiled in desi ghee. Moreover, spices like coriander powder, garam masala, carom seeds, and cumin are also used to balance the various tastes flawlessly. Do you know why? So that a single flavour doesn't get overwhelming. Are you drooling already? Learn from our spread layout as we bring you three traditional dishes directly from my Punjabi kitchen. How to make Punjabi rajma? How to make Punjabi kadhi pakoda? 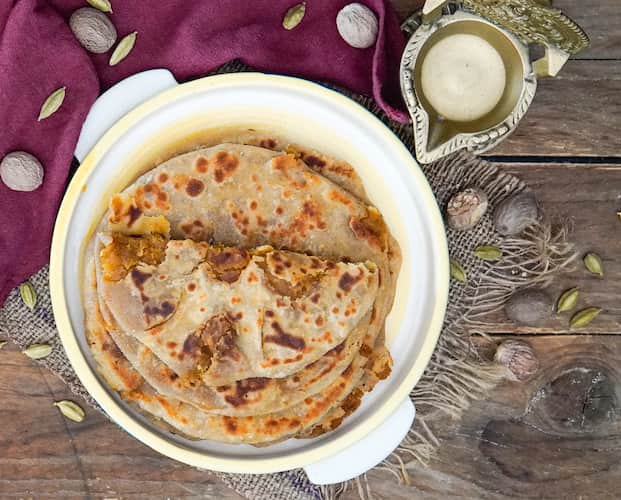 How to make jaggery roti?

Health And Taste On A Plate: Know How To Make This Punjabi Dahi Sabzi In Less Than 10 Minutes