Parineeti Chopra And Anushka Sharma In A ‘Bread-Eating Challenge’

The Bollywood stars are having a gala time during their vacation It is fun to watch a banter between two well-known personalities on social media. That’s what happened when Parineeti Chopra and Anushka Sharma were seen challenging each other. While there is no dearth of foodies in Bollywood, Parineeti and Anushka are one of the few who are self-confessed food lovers. Both of them are currently on a vacation and were seen indulging in scones, croissants, and more.

It all started with Anushka’s Instagram story, in which she was seen relishing the classic Parisian breakfast. With a croissant in one hand and coffee in another, the actor looked really happy. Next, we saw her recent stories where she shared images of a restaurant menu which had croissants and later, shared an image of a plate of croissants kept on the table. She captioned it, “Croissant to croissant hai, Paris ho ya London.” 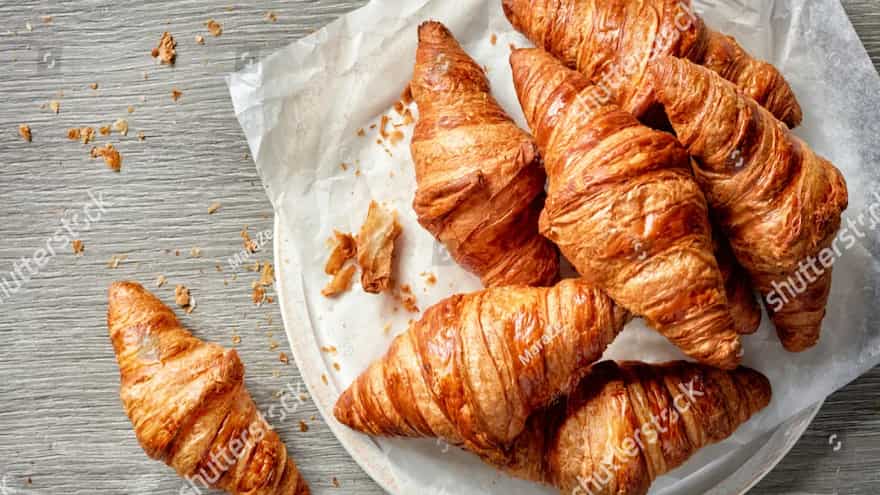 Later, Parineeti also travelled to London after her cousin, Priyanka Chopra’s birthday in Mexico and dug into some delightful treats. The bubbly actor challenged Anushka on social media for a bread-eating contest in London. Referring to Anushka’s earlier stories, Parineeti hinted at the same in her recent Instagram story where she said, “Himmat hai to scones aur jam khaake dikhao.”

While the banter seems to be all fun and friendly, what we’re waiting for is Anushka’s witty response to this challenge. Both the actors have always been outspoken about their life and food choices on social media. While Anushka was seen making jam one time, Parineeti was seen indulging in Indian food on her birthday this year. The meal was served on banana leaves with several gravy dishes and some delectable biryani along with fried onions.

Anushka is one such actor who loves to try out new dishes and cuisines and we found her happily eating an Assamese meal this one time. Then another time, she was enjoying Maharashtrian delicacies after she had already indulged in Bengali Panta Bhaat some time ago.

Bread Pudding: Treat Those Sweet Tooth Desire With This Recipe

Turkish Pidesi: Let’s Make Bread For Those We Love