On 5th January 2022, McDonald’s UK announced the launch of its new vegan burger. Here’s all about it. 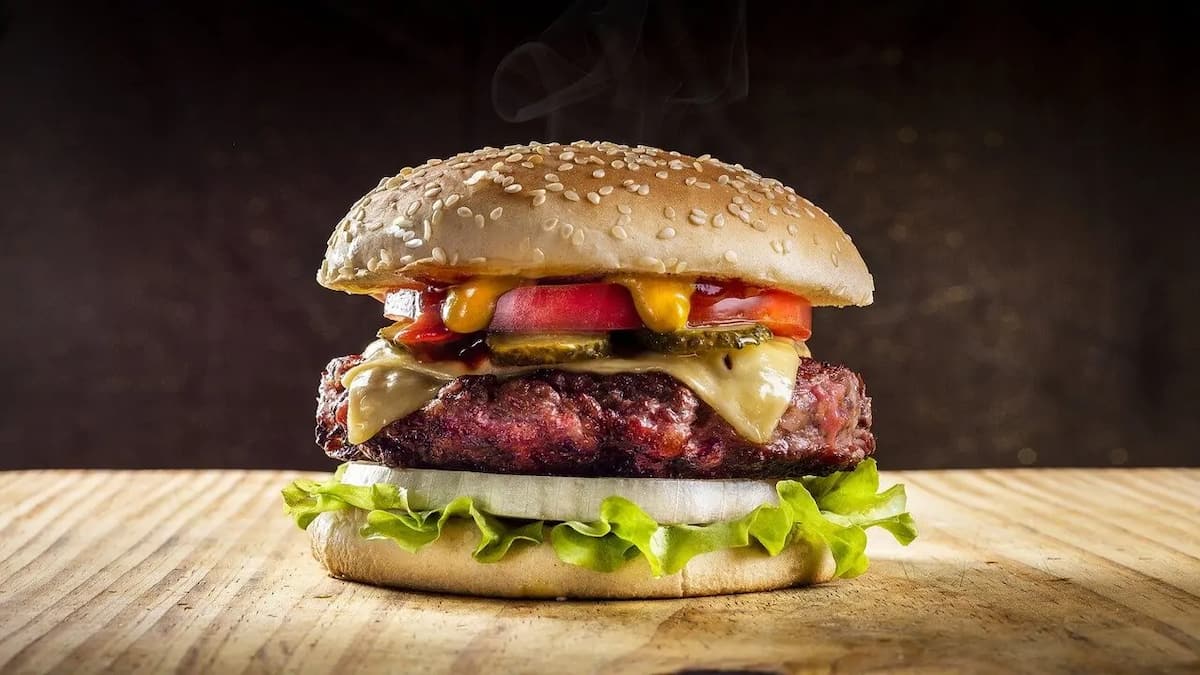 With the increasing health and environmental awareness, the demand for vegan alternatives is soaring up. Numerous food chains are adopting mock meats and other vegan alternatives to attract the new range of vegan customers. This comes shortly after Burger King and KFC also added plant-based chicken nuggets and fried chicken to their menus respectively. This attempt to add plant-based options by fast-food chains isn’t only a step to attract a new range of customers but also a step ahead in environment protection.

On 5th January 2022, McDonald’s UK took to its twitter handle to announce the launch of its new vegan burger. The fast-food chain tweeted  a video of its new product along with the caption- “It’s official, the McPlant is here”.

The burger is co-developed with Beyond Meat- a company selling specialized plant-based meat. It’s said to have a vegan cheese made from pea protein, a vegan sandwich sauce and a vegan patty. As per an official press release by the fast-food giant, the burger took three years to complete. It has a vegan sesame bun, vegan plant-based meat patty, vegan sauce, vegan pea protein cheese slice, onions, mustard, lettuce, pickles, tomatoes, and ketchup.

Michelle Graham-Clare, CMO, McDonald’s UK and Ireland stated: “We’re so pleased that our McPlant is now officially ‘everywhere’ and available for more of our customers to taste and enjoy. We saw a remarkable response to the trial period back in October and now McPlant is on the high-street, in retail parks and service stations all over the UK and Ireland so all of our customers will be able to try it. We’re proud to once again be offering our customers more great-tasting options from McDonald’s. It’s our same iconic taste – but plant-based.”

The tweet also has exciting comments from Twitter users. A user named Kelly Lyddon commented “Cannot wait to try this” to which McDonald’s UK replied- “We hope you love it as much as we do”. While another Twitter user commented- “I’m not vegan but was interested to try this. It’s really delicious!! I mean if you’re a vegan for ethical and environmental reasons, it may not make much sense to eat in McDonald’s at all but…the burger is lovely and we could all do with a little less red meat!”.

Now that McDonald’s has also joined the vegan bandwagon, vegans around the world have more options to eat at their favourite fast-food outlet worry-free. What do you think about this step by McDonald’s? Do let us know.

Tacos To Lasagna: 5 Plant-Based Recipes For Your New Year's Treat