Keema Macaroni: A Mouthwatering Blend Of Minced Meat And Pasta

Pasta swirled with chicken mince and cheese and cooked to perfection 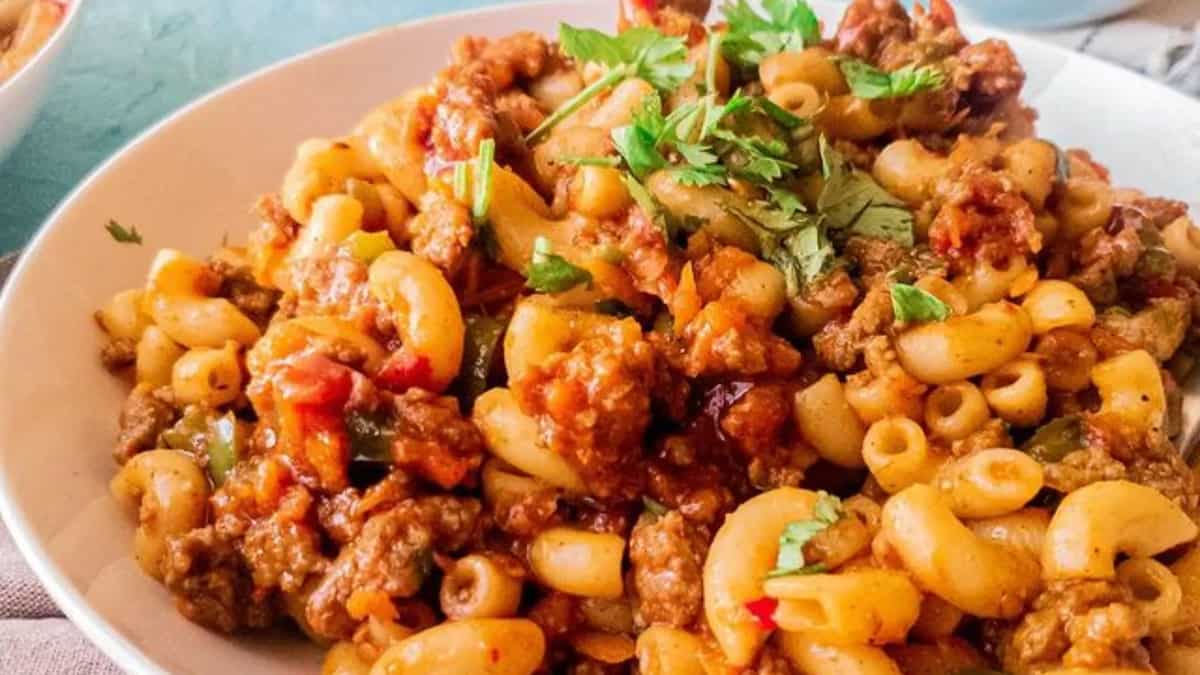 Macaroni is a form of dry pasta that comes in the shape of narrow tubes. The bent macaroni, also known as elbow macaroni, is made from durum wheat and is normally sliced into short lengths. The majority of pasta is produced commercially by large-scale extrusion, but certain home equipment can shape macaroni. The curved curvature of the pasta tube is produced when it leaves the machine by opposing sides of the tube being extruded at various rates.

Since elbow-shaped macaroni is the form that is most frequently used in macaroni and cheese recipes, the term macaroni is frequently used interchangeably with it. Everywhere in the world, meat eaters adore the non-vegetarian dish known as Chicken Keema Pasta. This delectable combination of macaroni pasta and minced chicken is prepared simply using pureed tomatoes. Kitty parties, picnics, potlucks, and game nights are all excellent settings for enjoying this delightful treat. Chicken Keema Pasta is a delicious main dish that goes well with garlic bread and can be topped with mozzarella or parmesan cheese. So stop waiting and give this Fusion recipe a try right away!

Throughout the Indian subcontinent, keema is a well-known traditional meat dish. It is thought that the word "Keema" came from the Turkish word "Kyma," which means minced meat. In medieval India, keema was a well-liked breakfast dish from the Awadhi cuisine. In those days, the royal families treated their culinary endeavours with roughly the same level of importance as their administrative ones. Many keema delicacies were created by the khansamas (royal cooks) of various Mughal emperors and Nawabs in order to appease their loving king and the royal appetite of the court. A common way to prepare keema is as a dry curry that is served with paratha or naan. 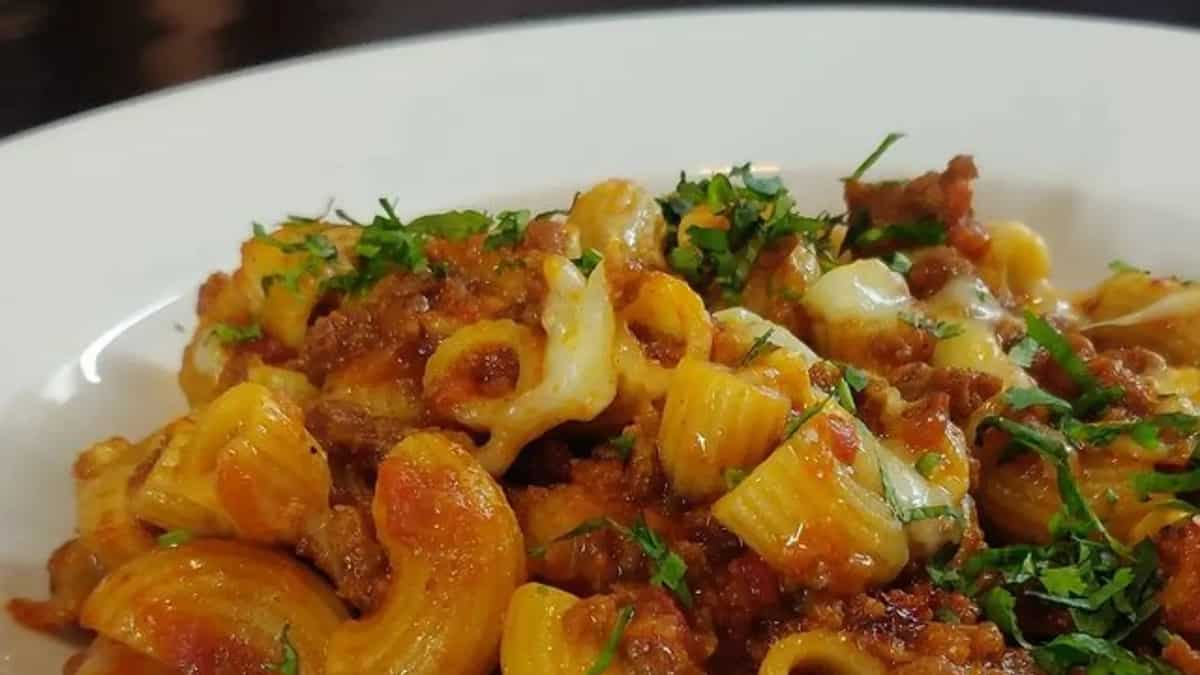 Serve warm with wine or with your favourite drink.

Healthy mac and cheese? This green macaroni recipe is a guilt-free obsession