Pasta La Vista: The Journey Of The Humble Pasta

Are you head over heels in love with pasta? Here’s how your favourite dish came into existence.

The popularity of pasta has become a common sight in every restaurant across the world. Be it tortellini, ravioli or macaroni, pasta is loved in all its shapes and forms. Pasta is often consumed by cooking it with a condiment. Although pasta is loved by many, very few people know its roots.

There is a common notion amongst masses that pasta hails from Italy. However, Italian masses believe that Marco Polo wrote that pasta was brought to Italy from China. On his expeditions, the explorer saw a tree that resembled pasta. Most probably, the tree was that of the sago palm. The explorer even mentioned a soldier in Genoa who was selling a bucket of macaroni. 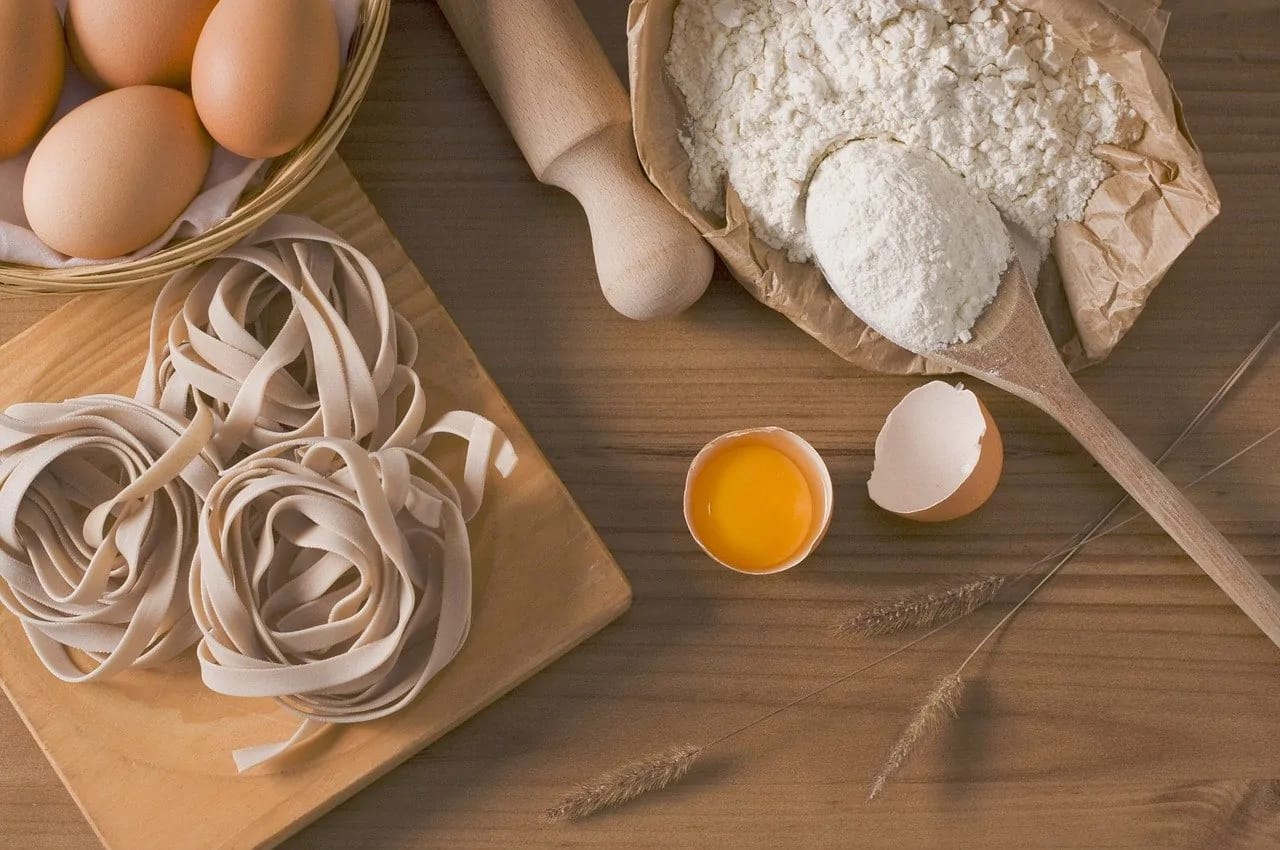 Many food historians believe that pasta wasn’t existent in pre-Roman Italy. It was transported to Italy through extensive Mediterranean trading in the middle age. However, suggesting otherwise, some Italian writers claim that pasta-making equipment was found in the fourth century B.C.

Even mentions of pasta are found in Boccaccio’s work ‘The Decameron’ in the 14th century. Franco Sacchetti also tells the tale of how two friends meet to enjoy a cheesy plate of macaroni in the 1390s. He wrote- “Noddo started to pile the macaroni together, roll it up and swallow it down. He had sent six mouthfuls down the hatch while Giovanni’s first one was still on the fork. He did not dare put it in his mouth as the food was steaming.”

During the Renaissance, pasta was considered a food for the aristocrats. The 16th century saw pasta with more than 10 ingredients such as a variety of meat and cheese. However, the 17th century gave rise to the use of equipment for making pasta which brought pasta from the aristocratic kitchen to the common man’s table. Not only the use of equipment but this shift also had religious influence. People preferred eating pasta during days when meat-eating was forbidden. 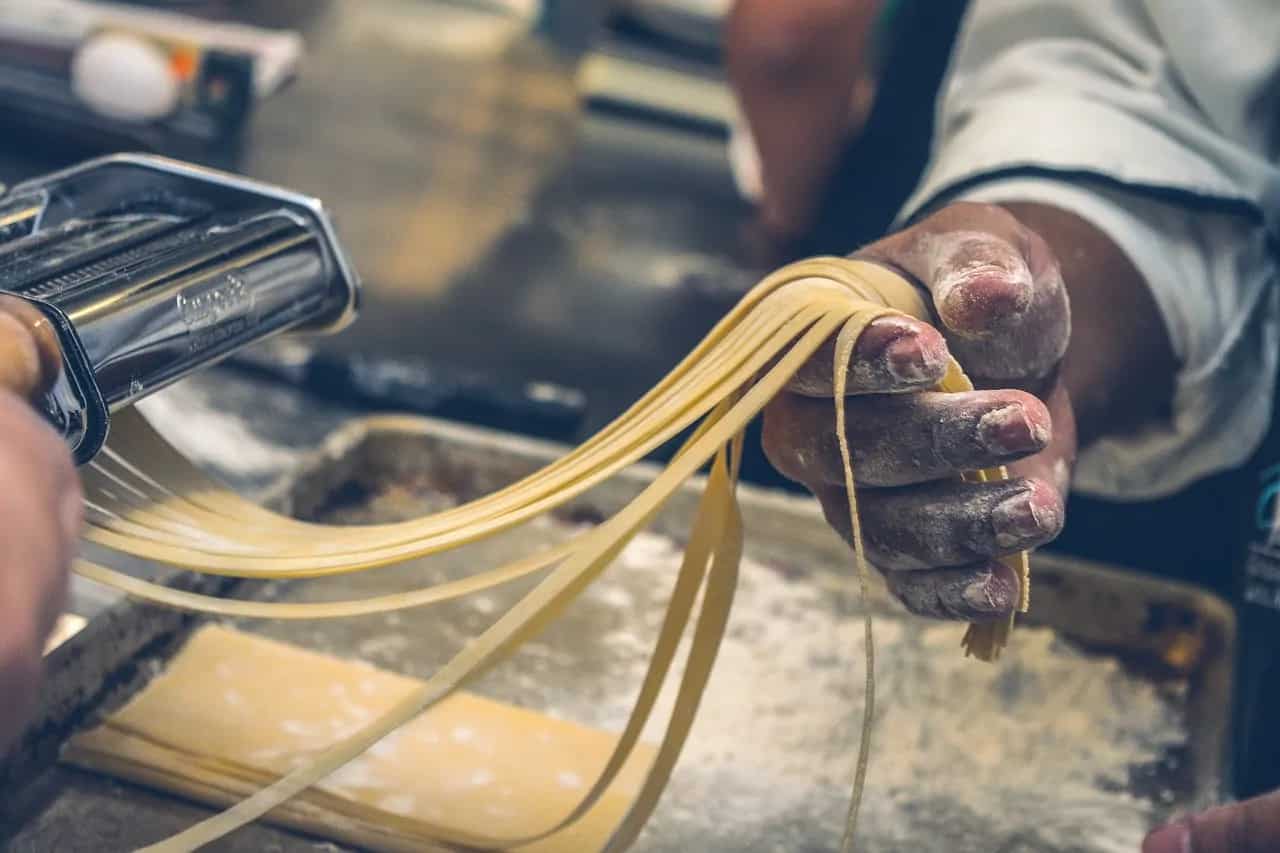 The present-day pasta is quite different than the pasta in the previous centuries. While most of us sulk when the pasta is overcooked, ancient Italians cooked pasta for longer than we do. Even the seasonings and flavour pairings have changed from sweet to savoury. But no matter the change, pasta has remained a constant favourite amongst masses regardless. Want to try the classic spaghetti in tomato sauce? We have mentioned the recipe below for you to try. 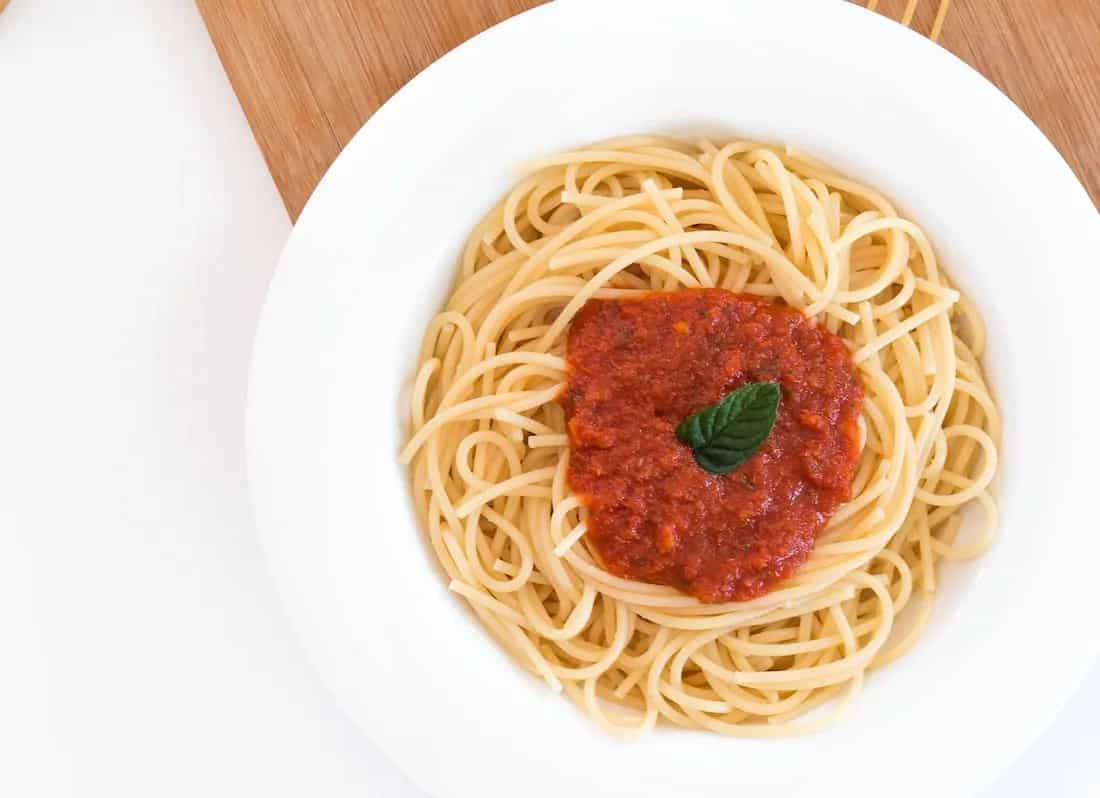