Mahatma Gandhi's eating habits were based on his principles and ideologies As India sets to celebrate its 75th Independence Day, it reminds us of those legends who were instrumental in our freedom. And the first name that comes to our mind is Mahatma Gandhi. He proved how a simple living with great thinking has the power to turn impossible things possible. His preaching of Swadeshi and his way of life have influenced millions across the world. This legendary leader, who went on fasting several times as a protest against British rule, had equally inspiring eating habits and choices. Throughout his life, he kept experimenting with food to gain his mind's control over his taste buds. He went to a stage where he barred the use of spices or taste-enhancing ingredients and switched to bland food.

Also Read: Independence Day 2022: How A Fritter Shop Is Linked With Netaji

Fondly called Bapu: The Father of the Nation, he emphasised that meals must be basic and earthy. It was more than just a way to appease hunger. Instead, he believed that food was a crucial component in the formation of consciousness. In his words:

"When food submerses the body, and through the body the soul, its relish disappears, and then alone does it begin to function in the way nature intended it to."

Let's learn how to eat the Gandhian way. Say No To Salt

Mahatma Gandhi began a salt-free diet in 1911. He was a strong opponent of adding an extra amount of salt to meals. He resumed salt consumption in the late 1920s as recommended by the doctors; he had previously been limited to 30 grains per day. Today, doctors advise us to reduce our salt intake. We can take cues from Bapu.

He was against the consumption of milk. According to various reports, sources and his own statements, Gandhi believed milk could interfere with his celibacy (In 1906, he had committed to continue being celibate). Secondly, he felt consumption of dairy adds to animal cruelty. Thus, Gandhi gave up drinking milk. But during a recruiting drive in Kheda meant for World War I, he suffered from extreme dysentery. This was when he was compelled to rethink about no-dairy policy, as doctors prescribed him to drink milk to restore his strength. He chose goat's milk and survived the fatal illness.

Gandhi was a follower of no refined or processed sugar. According to numerous reports, his diet was rich in fruits, and his favourite was the mango. He lived solely on fruit and nuts for many years as a fruitarian. 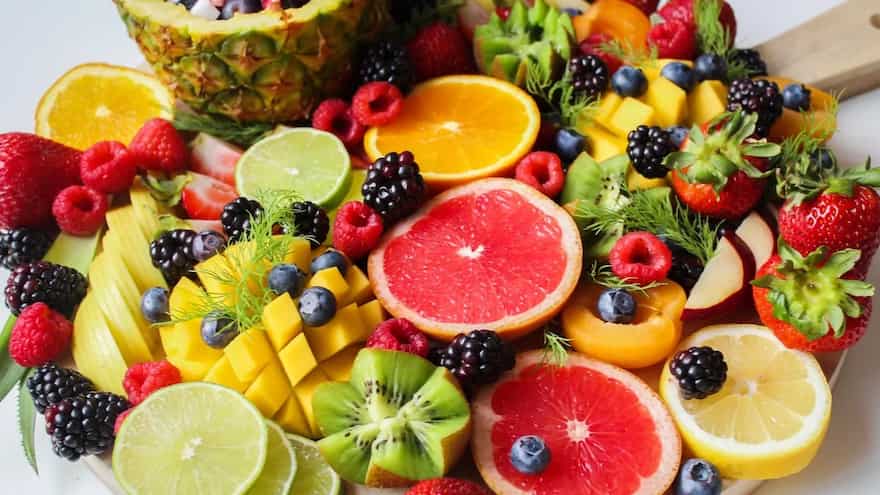 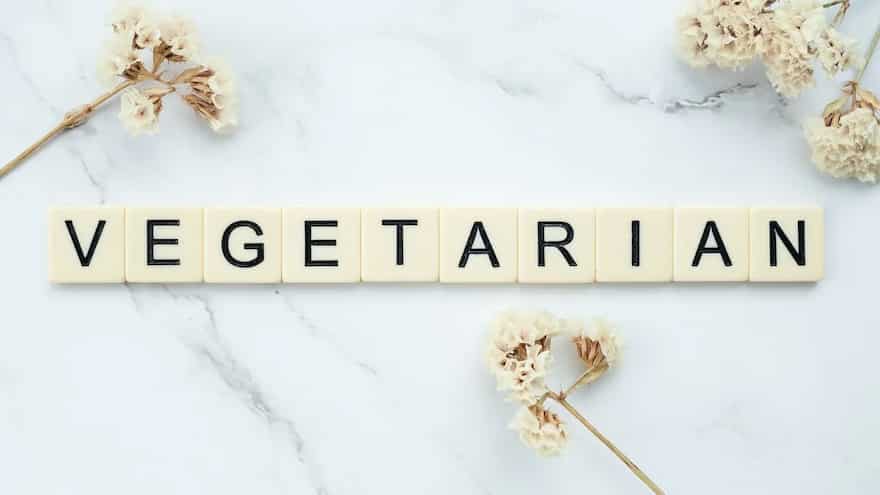 Born in a Gujrati family and further fueled by his personal principles, he followed a vegetarian diet. His regular meals used to contain a good amount of vegetables. Boiled brinjal, beetroot, and radish without salt and oil were his regular satvik diet.

Are you ready to change your diet the Gandhian way?

Bapuji Cake And How It Stood The Test Of Time