Entangled in the world of noodles, this one specialty has tugged at the hearts of some and no we aren’t talking about hakka noodles. 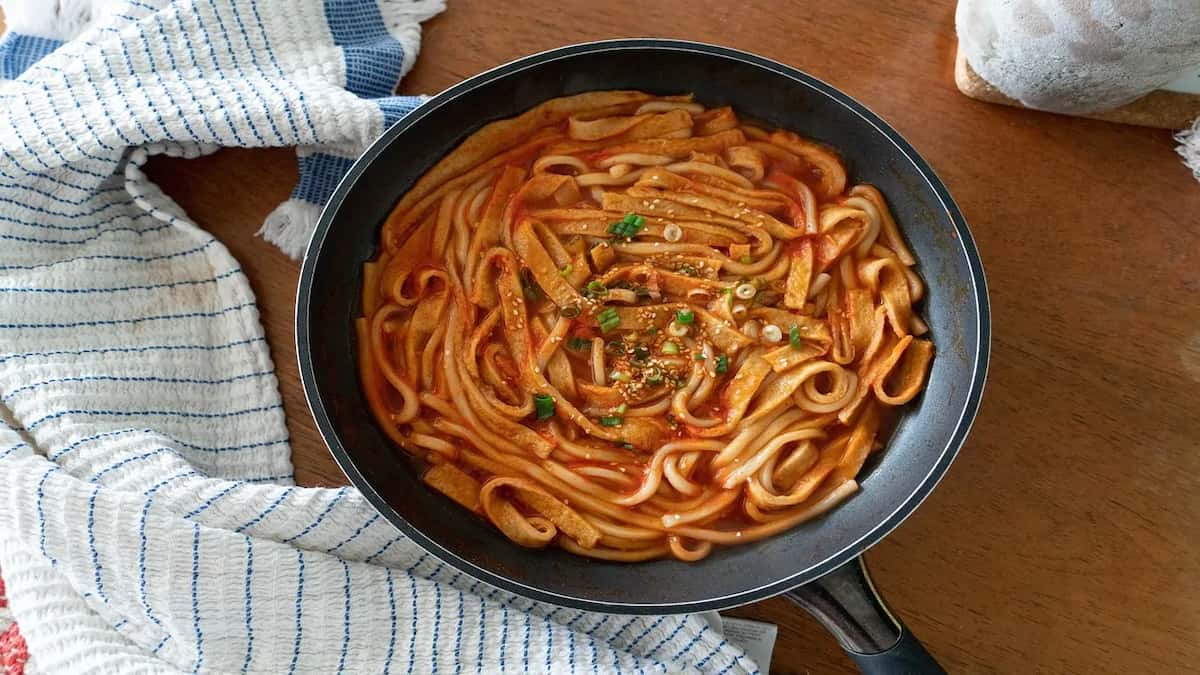 Hakka noodles are a popular choice when it comes to noodles. Think of what all did you order when you went out to eat the so-called Indian Chinese? The noodles that are there on the menu of every small chinese van on the streets of India and without which, our chinese meal would seem incomplete are hakka noodles. These noodles are paired with manchurian, chilly paneer, chilly chicken and what not. Similarly, around the world, there are a variety of noodles that are loved by people of that region.

Take, ramen for instance. Due to the huge craze in Korean culture and the popularity of the Korean boy band, BTS, people have become very inquisitive as to what they see them eating in K-dramas. Slurping on a hot bowl of ramen is quite common and that how it is mistaken to be a Korean dish. Oh yes, you mistook it too. Ramen is actually a variety of noodles that travelled from China to Japan and today, forms an intrinsic part of Japanese food, also known as Chinese soba noodles for the longest time.

This reminds us of another delicious noodle variety from Japan called udon noodles. Heard of them before? I recently tried them at a pan Asian restaurant in Delhi. Although I was a little skeptical about them, to my surprise, the thick wheat noodles tasted really well in the tangy barbeque sauce along with scrambled egg and chicken on the side. Little did I know, they are actually a comfort food back home and spruced up in a lot more ways than what I tried.

Here are some of the ways in which you can make udon noodles at home.

Udon noodles are thick and flat in texture, with an earthy flavour since they are made of wheat. The brown-coloured noodles can be easily tossed with lightly-steamed veggies like broccoli, asparagus etc. and served as cold noodles. The crunchy and crispy salad vegetables pair well with these soft udon noodles as part of their dressing.

In the mood for something crispy and crunchy? Then you have to try these stir-fried udon noodles. The vegetables like edamame along with ginger and garlic are tossed together in a pan full of udon noodles and mixed with maple syrup and soy sauce.

Looking for a side dish to pair with your main meal? Spruce up these udon noodles in some soy sauce and sprinkle some sesame seeds and you are good to go.

If you have a fair idea about Japanese cuisine, you must have heard of miso soup. This special Japanese sauce is used for making a flavourful Asian soup that is dunked with broken udon noodles which are best added at the end of cooking the soup.

On A Food Spree: 8 Countries That Are Entangled In The Loop Of Noodles

Get Slurping This Winter With These 5 Delish Noodle Soups