How Eggs Became A Part Of Breakfast It's challenging to explain this topic without also posing the question, why do we eat breakfast? When eggs were available, the Ancient Romans' breakfast, known as ientaculum, featured them. Breakfast was brought to Europe by the Romans when they were expelled, and during the Middle Ages, people ate two substantial meals every day (in contrast to the Roman three). A wake-up meal was unnecessary as the Normans had dinner at nine in the morning. Breakfast was a meal intended for children, the elderly, and manual labourers who needed energy first thing in the morning because physicians and religious leaders of the day believed it would be gluttonous to eat before dinner.

Also read: Eggs For Breakfast: 5 Ideas To Add Fun To Your Morning Meal

It wasn't until 1620 that English physician Tobias Venner suggested eating eggs for breakfast in the west—poached, with salt, pepper, and vinegar—and serving them with bread and butter. Eat "two New-laid-eggs for breakfast," advises Sir Digby, chancellor to Queen Henrietta Maria, in one of the earliest known cookbooks, The Closet of Sir Kenelm Digby Knight Opened (1669). (he also recommends them poached). 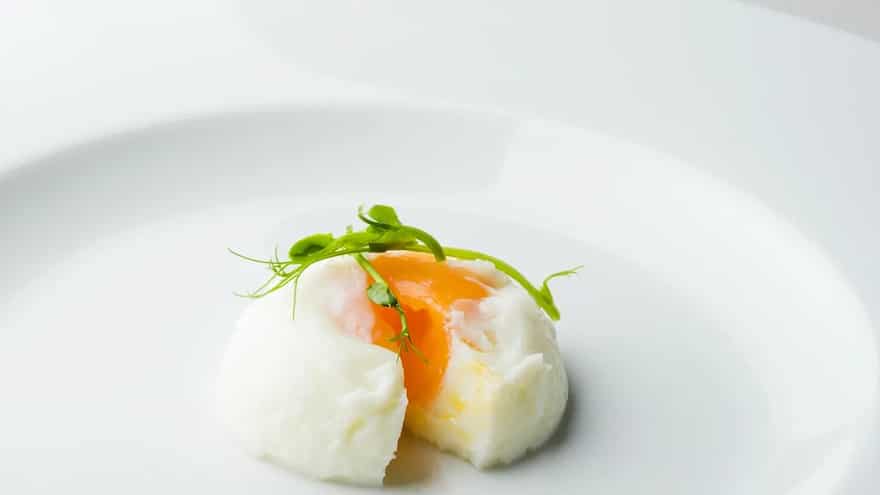 This leads to a different hypothesis: Since chickens lay eggs in the morning, it made logical for farmers to collect them for breakfast. (This isn't strictly speaking true: Chickens lay eggs in a cycle, depositing their eggs later and later in the day until they hit that special three o'clock mark, at which point they start all over again).

By the end of the eighteenth century, the English had started eating dinner later and later (often as late as four or five p.m.), which caused supper to be served even later and necessitated the addition of a third meal: breakfast. Breakfast truly starts to gain popularity in the 1800s. The Second Industrial Revolution and the rise of the nouveau riche lead to the creation of the Full English, an egg-heavy meal that can be dressed up (three-course breakfast spreads) or down. The Industrial Revolution heralds in the need for workers, who in turn wanted heavy breakfasts, and the Second Industrial Revolution sees the creation of the Full English (beans, toast, and an egg).

Breakfast has always been a worker's meal throughout history. Later in the day, those who could afford to eat more opulently frequently did. To get through the day, workers required slow-burning energy sources like protein and fat, and eggs offered a more affordable option than meat. Eggs became the main source of protein for breakfast due to the necessity for a filling meal, bringing together workers from all over the world.

Eggs For Breakfast: 5 Ideas To Add Fun To Your Morning Meal