From Calcatta to Banarasi paan, there are abundant paan varieties in India.

From Palaces To Peasants: There Is A Paan For All In India

Eating paan aka betel leaves, especially after a meal, is a common practice in many north and south Indian households. Ever wondered how this age-old practice came into being?

The first few things that come to mind when I think of paan is the Bollywood song, “Paan khaayio saiyaan humaro” and the famous Banarasi paan. Based on my limited experience of the subject at hand, I used to assume that paan is like any other sweet dish. Though I have tasted it only once in my life and wasn’t very pleased with the taste, I jog my memory to the time when I used to go out to a South Indian restaurant in Delhi with my family and at the end of the meal, the bill counter always had these green leaves folded in a conical shape and wrapped in plastic zip-locks, served as a complimentary dessert for the customers. My mother and uncle would grab two for themselves while I would keep wondering what was so good about it.

Today, we’ve got a plethora of paan varieties. From chocolate paan to fire paan, people have run wild with their imaginations and come up with such crazy fusions. However, it is the traditional betel leaf and areca nuts combination that holds the true essence of this age-old tradition. Derived from the Sanskrit word, Parna, paan has a history as old as 5000 years. Surprised, much?

The practice of eating paan goes back to the time of Indian mythology as one finds references of these leaves in both Ramayana and Mahabharata. In the former, Lord Rama is often shown chewing on these leaves in Ayodhya as a way of suppressing hunger. Betel leaves have been accorded a religious significance in the Mahabharata, wherein it is believed that several Hindu gods and goddess are reflected in different parts of these leaves. This makes eating paan not only a ritual but also a holy offering for the deities in the form of tambulam.

The interesting bit here is that the much-acclaimed paan which has travelled far and wide isn’t of Indian origin. In fact, it has Southeast Asian roots as per A Historical Dictionary Of Indian Food by food historian KT Achaya.

Wrapped with areca nuts, the betel leaves signify a strong and healthy relationship for the new couple during North Indian weddings whereas the same paan when served by wives to their husbands after dinner in areas of Lucknow are considered to increase the libido of men, which is why it is a custom to serve it on the first night of the wedding. These aphrodiasiac qualities of the leaves find mention in Kamasutra too and it is believed that chewing the paan gives a natural reddish blush to the lips, lending women an additive appeal.

Resonating with similar beliefs, in the south too, a practice of the wealthy class was to stack these paans and wrap them in the bark of banana plants to keep them fresh and the box used for storing was called chella-p-petti which is a Tamil word for affection. In Mysore, you would be offered paan as a symbol of good fortune on auspicious occasions which followed suit for festive celebrations of Diwali and Durga Puja in the north where these same leaves are used for the kalash to keep the water fresh. That reminds me, I once saw in a movie that during a Bengali wedding, the bride covers her face with two betel leaves.

On one hand Goddess Sita is believed to have offered paan to Hanuman as a token of appreciation for saving her grace, the same paan can be seen as a tool of making alliances and pacts in the Delhi Sultanate in the 14th century. In addition to this, the act of picking up paan from the container during the times of war meant that you were ready for a face-off. For the longest time, these paans were limited to the noble class with specific recipes, unique to different Awadhi royal courts, before it trickled down to the working class and paved the way for a deeper connection of the leaves with the Indian culture.

Moving on from the cultural significance, there is also plenty of evidence about the medicinal properties of these leaves. The Ayurveda and historical texts like Sushrut Samhita and Urdu’s Nimatnama are proof of the ability of paan to cure throat infections, inflammation and many other digestive and respiratory problems.

The wide-ranging meanings and symbolisms of a single heart-shaped leaf from North to South is a clear reflection of the vital position paan holds in the hands of nobility and peasants alike. 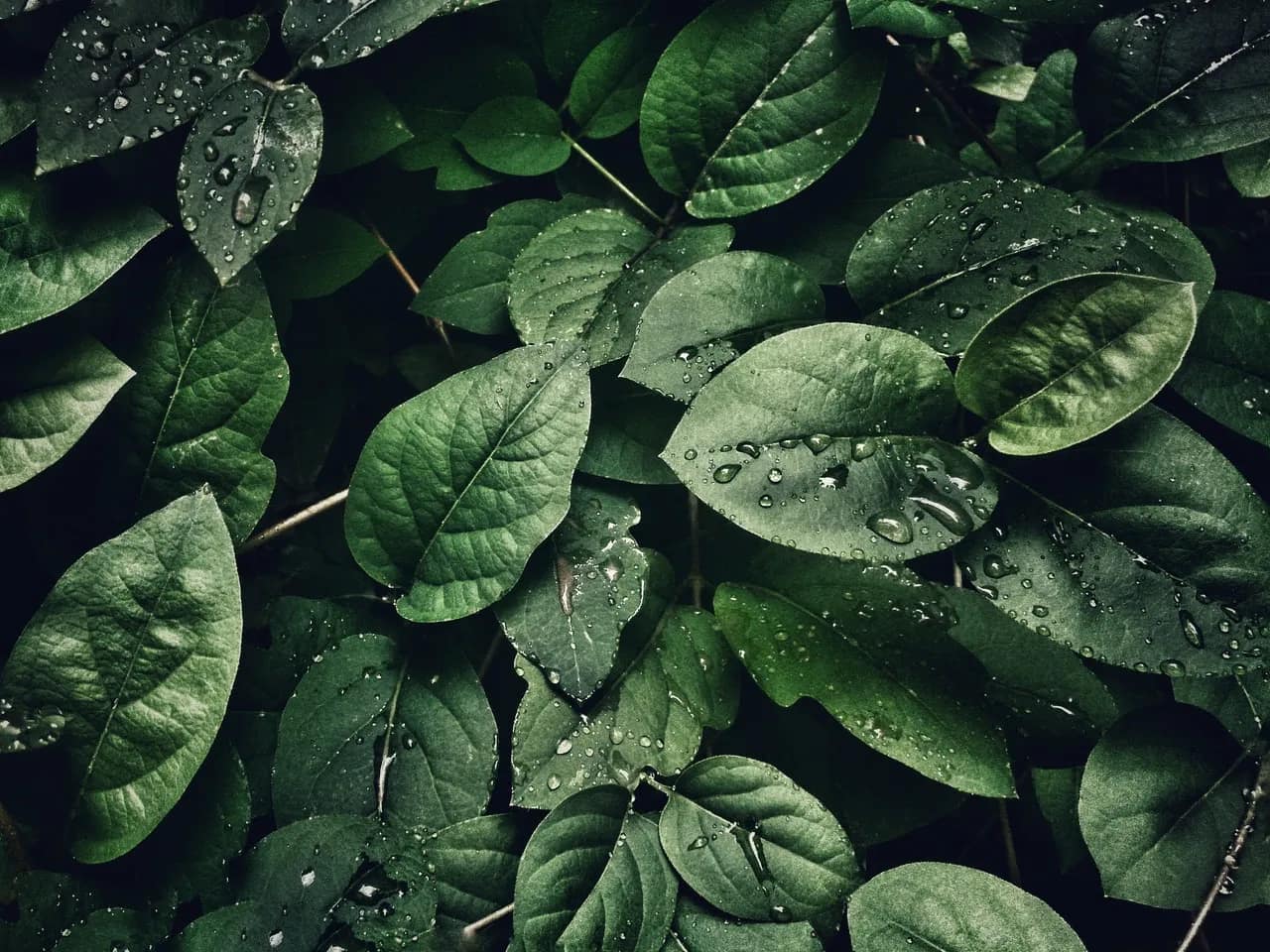 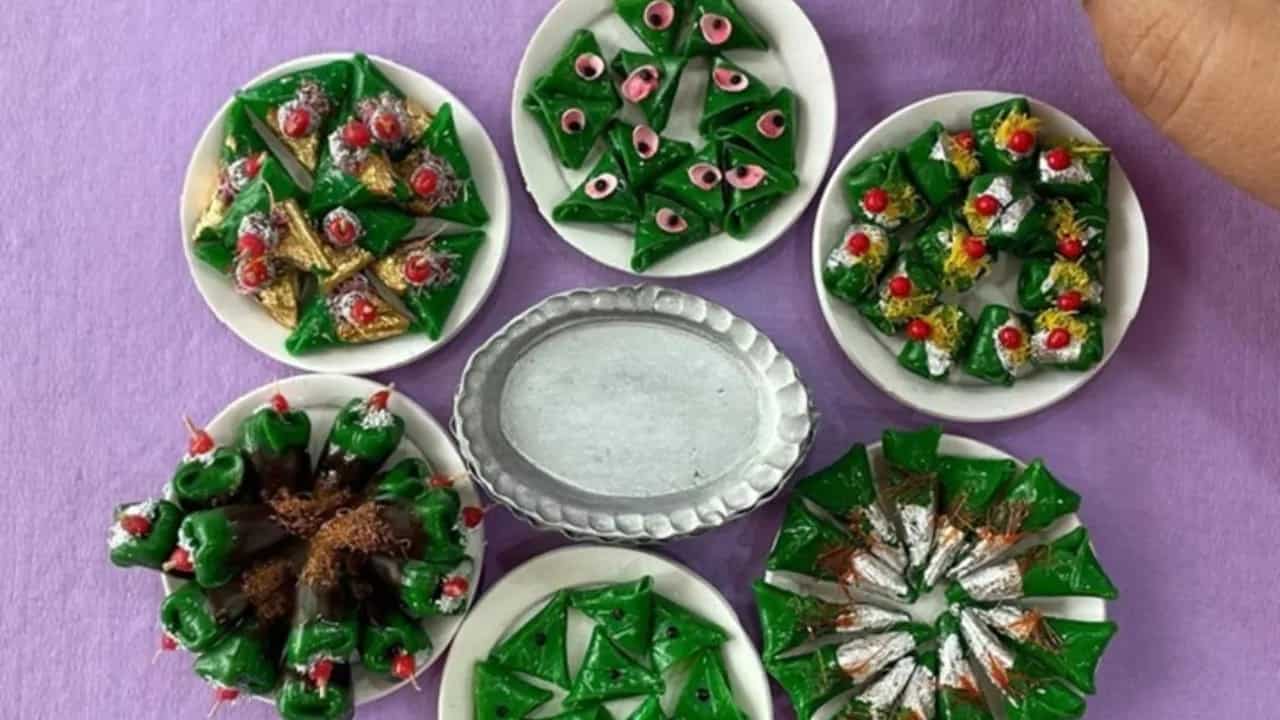