India is entering the 75th year of its independence. On this occasion, Prime Minister Narendra Modi has urged citizens to show solidarity by hoisting flags in their respective homes and change their social media handle's profile pictures to the tricolour. While the Indian Flag i.e., the tricolour signifies a sense of patriotism and nationalism, it can see in various art forms, one of them being food.

Tricolour-food trend is all over social media since the starting of august. From idli to mocktail, Indians are celebrating Independence month with saffron, white and green. The top saffron colour signifies the strength and courage of the country, while the white band presents peace and truth with Dharma Chakra and green indicates fertility, growth, and auspiciousness of the land. 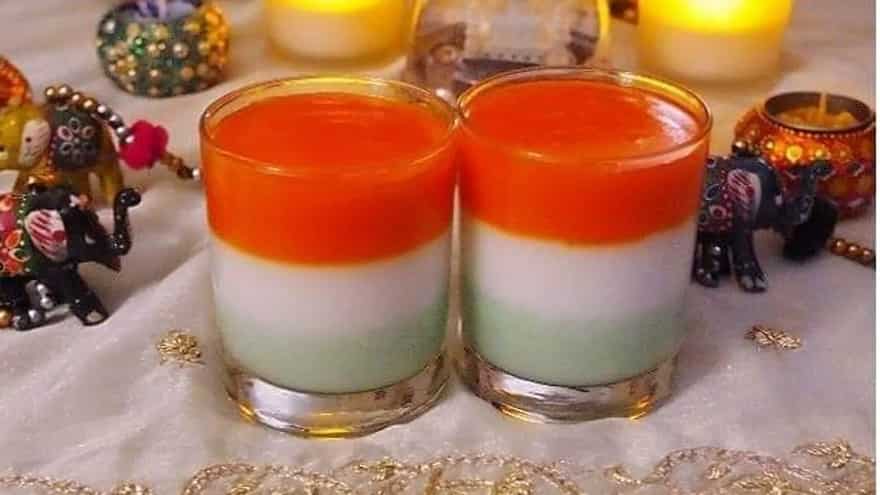 Preparing tricolour-themed dishes on Independence Day is a common practice. Here are three tricolour recipes you can try at home:

So, celebrate this Independence Day with these recipes and enjoy.

Lets’ Celebrate The Tricolour With Some Awesome Food

Changing Your DP To Tricolour? Also Try These Tricolour Dishes