If you follow the right steps while cooking and storing food, the food can be reheated more than once Have you ever wished to cook food for the whole day in the morning itself to save time for yourself? Yes, cooking is a huge responsibility when you have to feed the whole family. Preparing food in a bulk and reheating it when required is an amazing way to save time and reduce food waste. But you might have heard people saying that reheating food is unsafe for health, and can cause illness.

However, this myth is as absurd as the ‘five-second rule’ and ‘double-dipping’. The truth is if you follow the right steps while cooking and storing food, the food can be reheated more than once. It is often said that reheating can contaminate food with bad bacteria, but the reality is there are many ways bacteria can end up in food. From the time of harvesting till the time of consuming, they can enter our meal anytime, rather reheating helps in killing some of the undesirable bacteria. The main risk arises when the food is poorly handled and or cooled too slowly after reheating, as these conditions can cause bad bacteria to grow and proliferate.

They typically grow between 5°C and 60°C and their fastest growth occurs at around 37°C. The most ‘bacteria-prone’ food includes meat, dairy, rice, pasta, seafood and eggs. The toxic bacteria mostly attack protein-rich ingredients to spread food-borne diseases. According to Centres Of Disease Control and Prevention (CDC), ‘staphylococcus aureus’ is the bacteria that carries the toxins through nose or throat. The bacteria produce a heat-stable toxin which causes vomiting and diarrhoea. 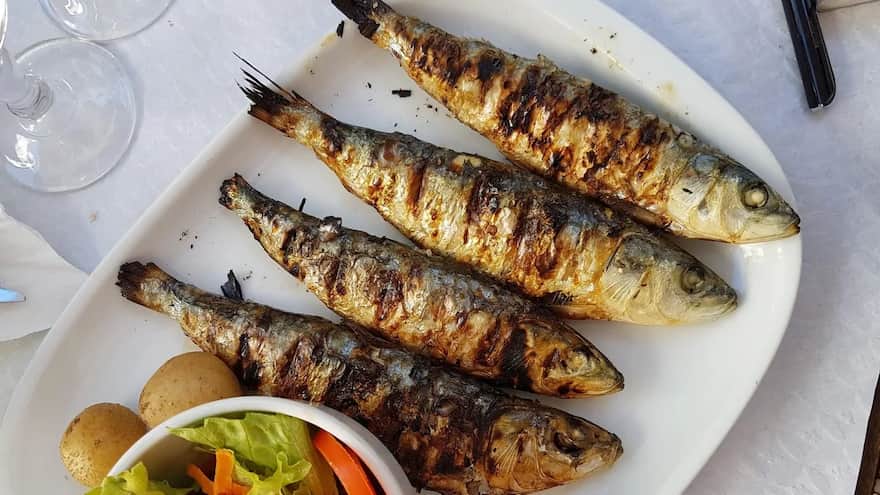 Another reason these bacteria gets into food is through handlers who transfer bacteria from their hands to foods after cooking or reheating and if the contaminated food is kept within the ‘danger-zone’ temperature for a longer period, subsequent reheating can destroy the bacteria but not the toxins which is already produced.

Apart from practicing good hygiene while preparing foods these are the points one must follow to keep your food safe:

1. Always keep the ‘bacteria-prone’ food outside the ‘danger-zone’ temperature i.e., keeping cold food at less than 5°C and hot foods above 60°C. And also, after cooking, those food should be cooled to less than 5°C as quickly as possible.

2. According to Food Standards Australia New Zealand, when cooling the temperature should fall from 60°C to 21°C in less than two hours and be reduced to 5°C or colder in the next four hours.

3. Never put hot foods straight into the fridge always transfer hot foods to shallow containers to cool to room temperature, and then cover containers and store in the fridge.

4. Prolonged storage and repeated reheating will affect the taste, texture, and sometimes the nutritional quality of foods but does not increase the risk of illness.

5. Reheat only the portion that you immediately tend to consume and make sure it is reheated throughout.

6. If the reheated food is not consumed immediately, avoid handling it and keep it back in the fridge within two hours.

Follow the following tips of reheating and prepare meals in large and save your time as well as minimize food waste, but always make sure to maintain hygiene while cooking.

'The problem of food waste is likely bigger than we thought'