Eat Like The Brits: 5 Classic British Delicacies We Love

Brace yourself for some British culinary essentials.

‘Life is short and the world is wide’. This quote really makes you wonder about several things. We are sure one of them is about travelling around the world. We have all pinned various destinations in our heads. And lollygagging in the streets of London is one of those goals in myoverflowing bucket list.
England is blessed with majestic scenic beauty and its cuisine is no less illustrious. British cuisine is believed to be the melting pot of various cultures. In ancient times it was influenced by the Romans and in medieval times, the French turned out to be a huge influence. During the Victorian period, exotic spices from all over the world transformed the epicurian habits of England. Britain has an enviable culinary reputation, the traditional British cuisine is substantial, simple and wholesome. So, here are some of the traditional dishes of British cuisine that you surely want to explore during your visit.
Fish and Chips
Is there anything that says 'British' than a plate of fisg and chips?  No matter where you are, you’ll be able to find a delicious plate of fish and chips to satiate your crunchy, fried cravings in England. The dish consists of crispy-battered fried fish which is served with chips. This dish is a must-try as it is an emblematic British meal.
Bangers and Mash

The dish got its name during World War 2 when the ration of the soldiers was filled with so much water that whenever they fried the meat, it often exploded due to heat. This traditional dish consists of sausages served with seasoned mashed potatoes and zesty onion gravy. Usually, the sausages are made of pork, lamb or beef. This dish can be easily found in any British cafe and even in local pubs. Also called a "joint," this dish is mostly savoured on Sunday with roasted potatoes, Yorkshire pudding and vegetables like roasted parsnips, brussels sprouts, peas, carrots, beans, broccoli, cauliflower with a good quality horseradish gravy and mustard. This dish is full of flavours which really makes it a lip-smacking food. Shepherd pie by any means is not a sweet dish. The dish is made with tender lamb meat and vegetables with tangy seasoning of mash potatoes. When you dig in you get a spoonful of mashed potatoes, juicy meat, and vegetables all tucked together in one bite. It's pure comfort food.
Eton Mess
It's a perfect treat on a pleasant summer day in London. Eton mess is a traditional English dessert made with meringue, a variety of succulent berries and cream. iI’s a delectably creamy concoction that will satiate your sweet tooth to the core. 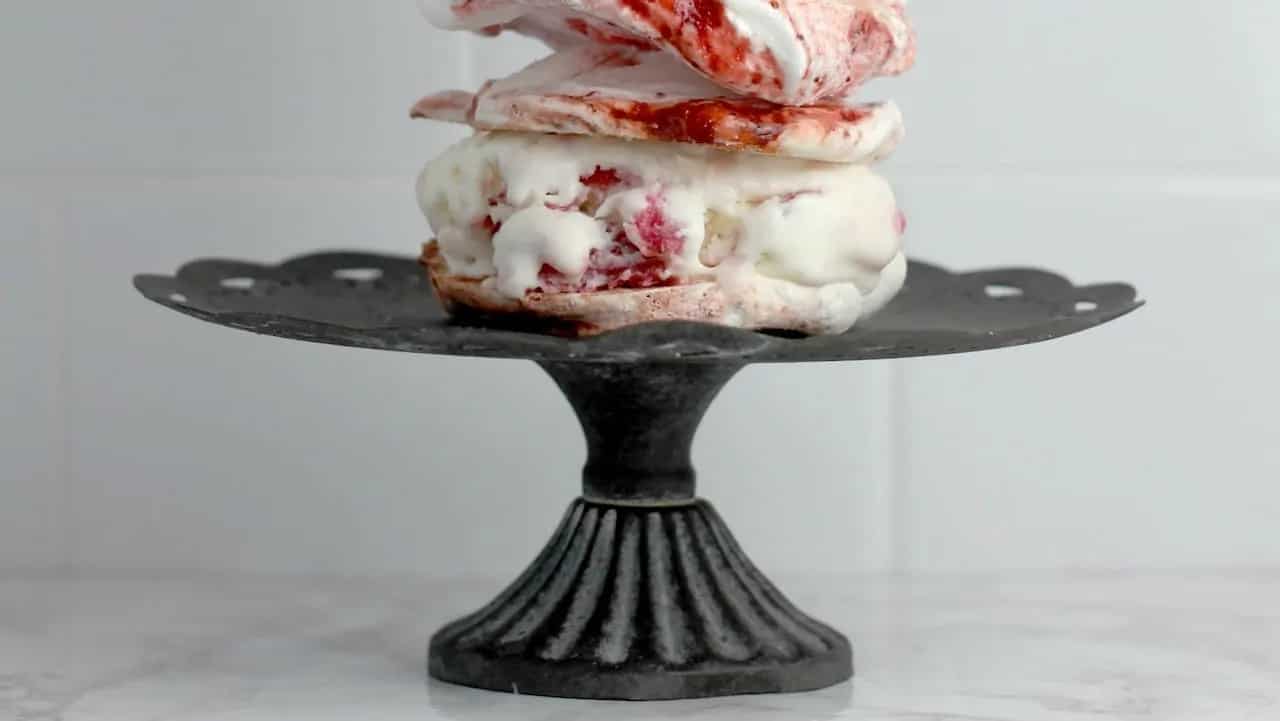 Masala Tales: 5 Spice Mixes That Are Imperative To The Diverse Indian Cuisine 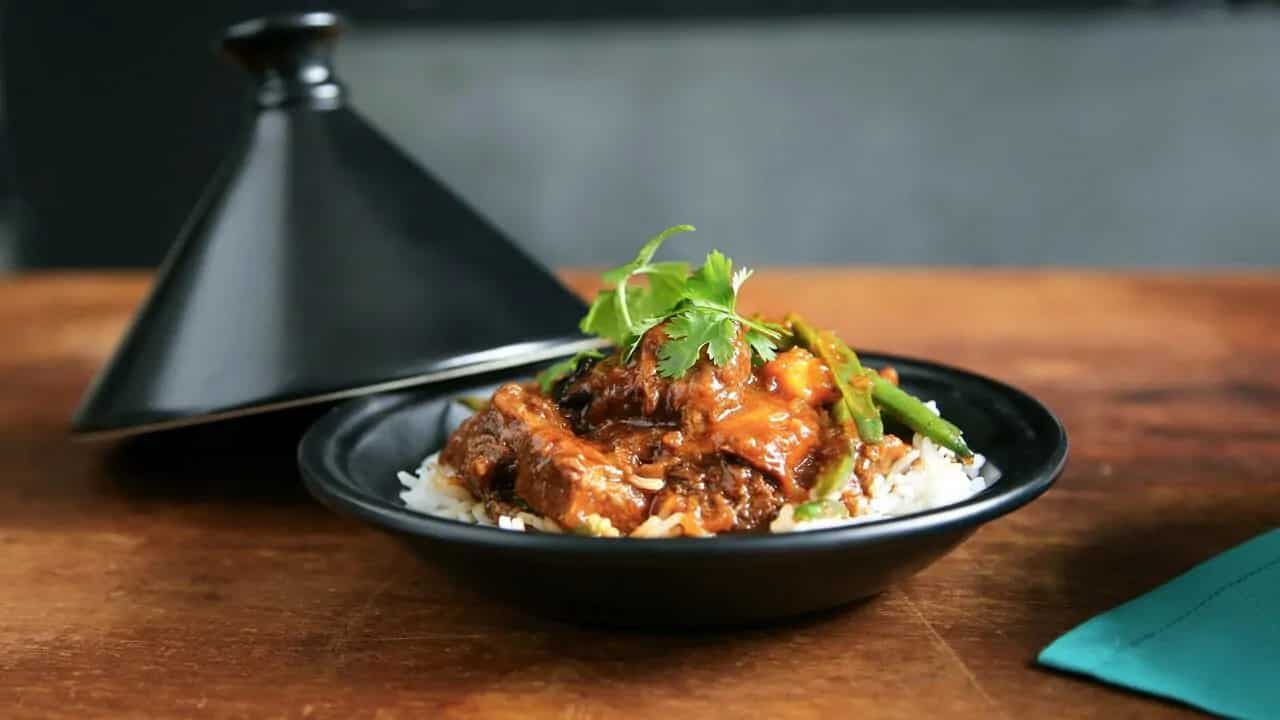 6 Mutton Curries From The Kashmiri Cuisine That Taste Heavenly Galician Cuisine: Dishes That Will Embark You On An Exciting Food Journey

Masala Tales: 5 Spice Mixes That Are Imperative To The Diverse Indian Cuisine

6 Mutton Curries From The Kashmiri Cuisine That Taste Heavenly

Galician Cuisine: Dishes That Will Embark You On An Exciting Food Journey