Do You Know What Food Items To Avoid With Milk?

Do you know you should avoid these food items with milk! To receive the nourishment we need and to enjoy the dish, we frequently combine two or more dishes. But did you realise that consuming certain foods can harm your health? Bad food combinations can cause bloating, gas, lethargy, stomachaches, and other discomforts. Long-term consumption of improper meal combinations can cause rashes, persistent digestion issues, and poor breath. When discussing food pairings, we frequently drink milk with other foods. One of the most prevalent and important products in our daily lives is milk. Did you know that milk is a complete meal on its own and shouldn't be combined with some foods? Given that it is an animal protein, it shouldn't be combined with other sources of protein. Because milk takes longer to digest than, say, lemon or another citrus fruit, the milk coagulates when consumed with them. Gas and heartburn may result from this. Some individuals are also lactose intolerant, meaning they cannot process the lactose found in milk.

Here are some food items that you should avoid with milk-

Fish has a warming impact while milk has a cooling effect. Combining these two causes an imbalance that may result in the body's chemistry changes. Never consume fish or any other form of meat with milk, advises Dr Moon, since it may cause stomach issues and even heaviness. So, take caution. You will have to suffer as a result of this serious error if not. Milk and a lot of fruit might be unhealthy pairings that are bad for your health. You might think you're pairing a wonderfully healthy fruit with milk, but that couldn't be further from the truth. Melons have diuretic qualities, and milk frequently has laxative effects. Combining them may result in digestive problems and a buildup of toxins, which may then cause vomiting or loose stools. Deter from it.

Radish or mooli typically has no severe adverse effects. However, it is suggested against consuming it first because, due to its spicy nature, it may induce a burning feeling in the stomach. According to Ayurveda, milk should not be consumed after radish because the two foods are incompatible. It may cause you problems to do so. Milk and radish should be had separately as they may affect how you digest. Milk should be consumed at least two hours after radish-based foods.

Do not combine milk with citrus or acidic foods, advises Dr Moon. Milk should not be consumed with any fruit, not even those high in vitamin C. Do you understand why? Because milk takes longer to digest and because milk tends to clot when consumed with lemon or any other citrus fruit, this damages your health and encourages heartburn and gas. In addition, it could lead to allergies, rashes, colds, coughs, and congestion. 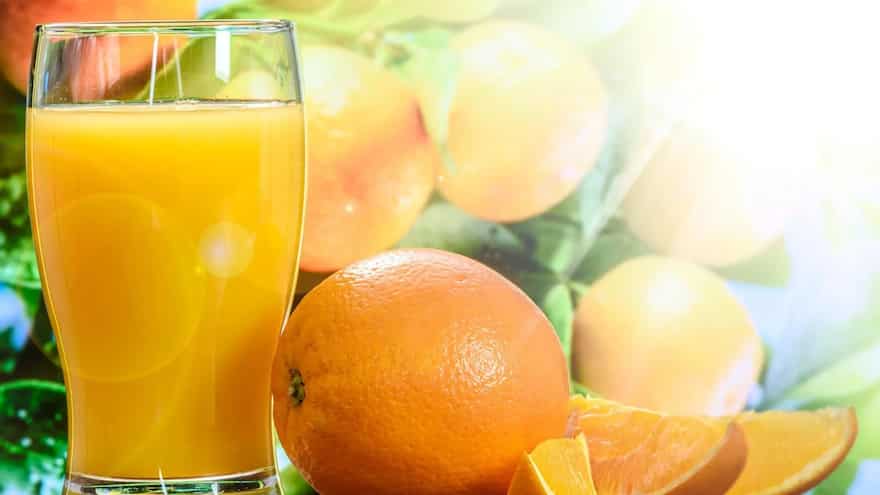 3 Chocolate Milkshakes That Are All Things Delightful

Cashew Milk And Its Amazing Benefits

Is consuming raw milk good for you or not?