Culinary Curiosities of the Anglo Indian Community of Adra As Sunday comes around, aromas of Yellow Rice waft out of kitchens in a small town of West Bengal. It is an aromatic rice dish, cooked in coconut milk and flavoured with whole spices bloomed in clarified butter. No Sunday lunch is complete without this, in the predominantly Anglo Indian town of Adra which lies in the Purulia district of West Bengal. It is eaten quite often with Grandma’s Country Captain Chicken, a chicken curry that was invented by a grandmother for her favourite grandchild using her own home-bred chickens.

The Adra railway station is an important one that connects Asansol on the Howrah-Delhi Main Line, Tatanagar on the Howrah-Nagpur-Mumbai line and Kharagpur on the Kolkata-Chennai and Kolkata-Mumbai lines. Its history as a railway town is significant, as it was once home to a thriving Anglo Indian community, many of whom occupied various important positions in the Indian railways up until the early 1960s when the exodus began. While many of the younger members of the community have immigrated to countries like Australia, Canada or New Zealand, they have strong ties to India. They feel a sense of connection to the land they left behind thanks to the cultural nuances that they have carried with them. A predominant aspect of Anglo Indian culture that has travelled to these faraway lands are the recipes handed down over generations; recipes that remind them of their days of yore, happy memories of special Sunday lunches and Christmastime.

Jackie Lobo is one among the few Anglo Indians residing in Adra today. A competent and well respected teacher, Jackie came to Adra as a teenager in 1975 and settled there. With Anglo Indian grandparents, she grew up on a steady diet of yellow rice and ball curry, mulligatawny and stew. Scrambled eggs and parathas are a common feature on her breakfast table. It is a simple food pairing that celebrates the coming together of British and Indian influences, essentially what being an Anglo Indian is all about.

Kimberline Francis, an Anglo Indian millennial now settled in Perth, reminisces about her childhood and holidays in Adra. As a boarding-school student, she lived away from Adra for most of her senior school and college years, but going back home to Adra was always a joy-filled occasion. As she reached home, a meal of her favourites would be waiting for her - mulligatawny or pepper water, fried meat and hard dhall (the Anglo Indian version of lentils or dal), yellow rice and devils chutney. For the uninitiated, pepper water comes from the Tamil ‘milagutannir’. Anglo Indians created their own version of it, usually adding meat like lamb to it. It soon became a popular dish for Sunday lunch, served with rice and a squeeze of lime.

Although Anglo-Indians are spread far and wide across the world, when it comes to finding their roots, they always come back to India, because “without India, there would be no Anglo-Indian”. Now settled in Perth, Australia with a family of her own, Kimberline carries forward the Anglo Indian culinary legacy inherited from her mother and grandmother. She can make a mean roast chicken, and loves to cook pepper water, fried meat and yellow rice with devils chutney for her two hungry boys. Do pyaaza and jalfrezi are some of the other dishes she has learnt from her long standing family cook who was ably trained by her grandmother to dish up Anglo Indian fare. 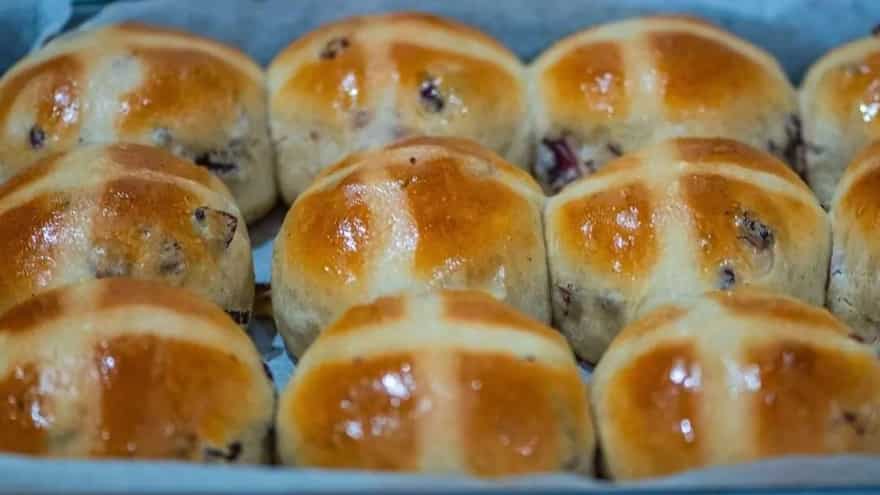 Around Easter, following the forty-days of Lenten mourning and long sweltering summer days, the sleepy town of Adra comes alive to celebrate the resurrection of Jesus Christ. Hot cross buns are synonymous with Easter celebrations, pillowy buns of sweet leavened bread dotted with raisins and marked with a characteristic cross at the top, symbolic of Christ’s death. Anglo Indians are devout churchgoers and the community comes together to celebrate the Easter Vigil at Sacred Heart Church, one of the oldest churches built by the British in 1819.

It is Christmas, however, that is the largest and most important celebration for the community. Wherever in the world they may be, Anglo Indians start preparing for the biggest festival, from the first Sunday of December. Candied mixed fruit, currants, raisins, and orange peel are deftly chopped and soaked in rum for a few weeks to be used in the making of Christmas fruit cake or Christmas pudding. In olden times, Christmas Pudding was a great family event. Every family member had to give the Christmas Pudding a stir and make a wish. A coin or a ring was occasionally added to the pudding batter and whoever got a piece of pudding with it on Christmas day was considered the lucky one.

Christmas day in Adra is celebrated with much fanfare - from midnight masses to dances and visits to friends and family. Christmas was a very special time for Denise Burke, who spent many years in Adra before moving overseas. Christmas day was generally spent with family. “The day would start with mass and then all the neighbours and friends would come over to wish us” she says “My family would make green masala rice, chicken curry and salad for lunch and duck roast with stuffing for dinner”, she recounts. “After lunch, we would go to a jam session, meet our friends and boyfriends and then head home for afternoon tea. Tea time was all about enjoying Christmas sweets like cul culs, rose cookies and cake,” she adds. 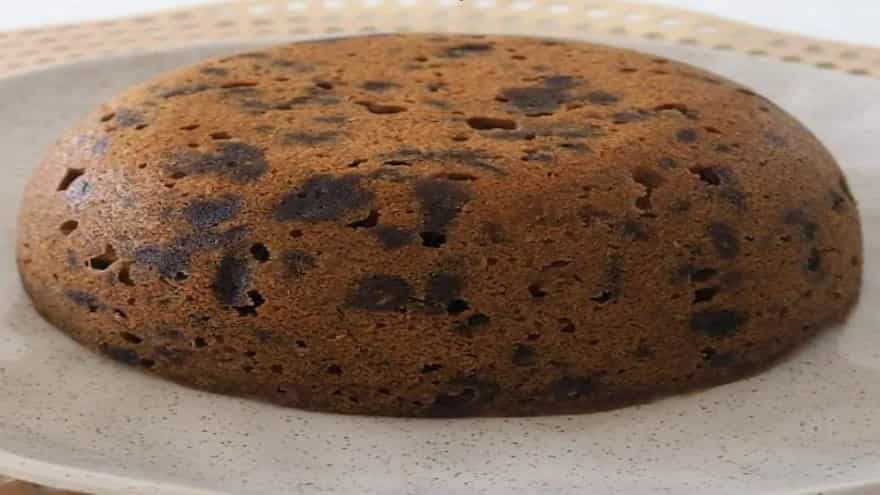 Christmas is celebrated at least till the first week of Jan and the 31st night is a much anticipated event. For over a 100 years, Anglo Indian families have been getting together at the South Eastern Institute for the New Year’s eve dance. People from neighbouring places like Asansol, Dhanbad, Jamshedpur and Kharagpur come to Adra for this night of fun and revelry.

Beyond Anglo Indian fare, the younger population in Adra today like to frequent some of the Bengali tea stalls that have come up around Adra, for a quick snack. Anda chop, chingri chop, or mughlai paratha are popular at these places.

Today, there are an estimated 30,000 Anglo-Indians in West Bengal; most in Kolkata, and a few in areas like Adra among other places. The previous generation has hung up their boots after having lived a full life and are now happily retired in this peaceful town, albeit with a tinge of wistfulness for the times that once were.

The world may have moved on in many ways, but Adra remains, in a way frozen in time and many Anglo Indian traditions continue to be followed, as they were, to this day.