Chicken Fajita Parcel: Crispy and Flaky Outside, Juicy Inside

This crispy juicy dish will definitely drool people over its taste Fajita is a Mexican dish made of flour strips stuffed with beef, vegetables or minced chicken and with some grated cheese to serve as a perfect meal in one bite. This is often served with sour cream or different dips and the cheese present inside gives it a perfect cheesy pull. The crust outside is so crispy and flaky and the tender chicken meat inside makes it juicy, people can never stop at just one bite. These chicken fajitas can be a perfect party starter and can be packed in lunch boxes for kids as the cheese inside will definitely make them fans of its taste.

Tracing the origins of Fajitas

Whenever it's traced about the history related to Fajitas, it always found out that this dish originated in the province of Mexico by the Mexican workers at the end of 1930s and the beginning of 1940s and has its roots from the Rio Grande Valley of Texas. The Mexican workers were served the less favourable part of the meat like the head and the tail and to add taste to it, certain spices like pepper and seasonings were added to the stips and then consumed. Later, with time this dish became popular and started to be served in restaurants in variations, like in few it was served on the table in a sizzler plate or skillet. The food came to take over a few big businesses like the ‘Hyatt Regency in  Austin’, ‘Ninfa’s in Houston’ and certain restaurants in San Antonio. 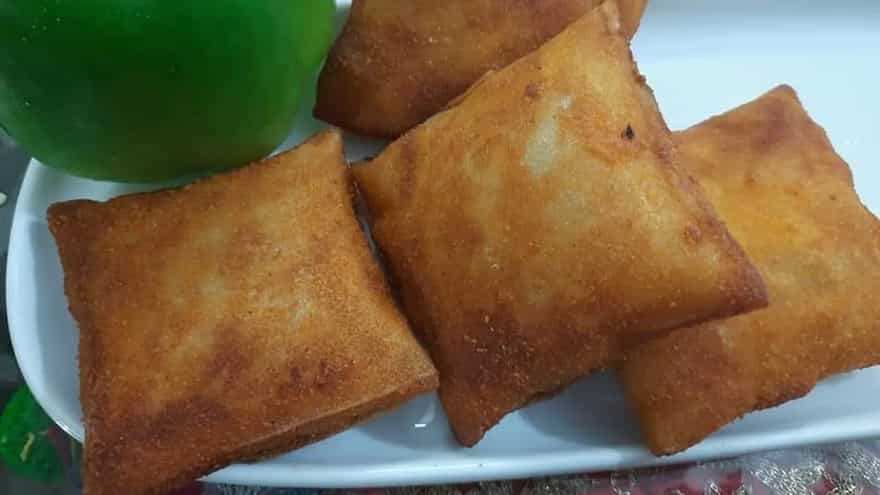 Chicken Fajitas, the pocket-shaped snack is the best evening snack to be served. The cheese inside can make anyone drool over its taste.

Chef Noah Barnes On His Love For Mexican Food