Confuse Your Siblings This Raksha Bandhan With Cheese And Chocolate Parathas 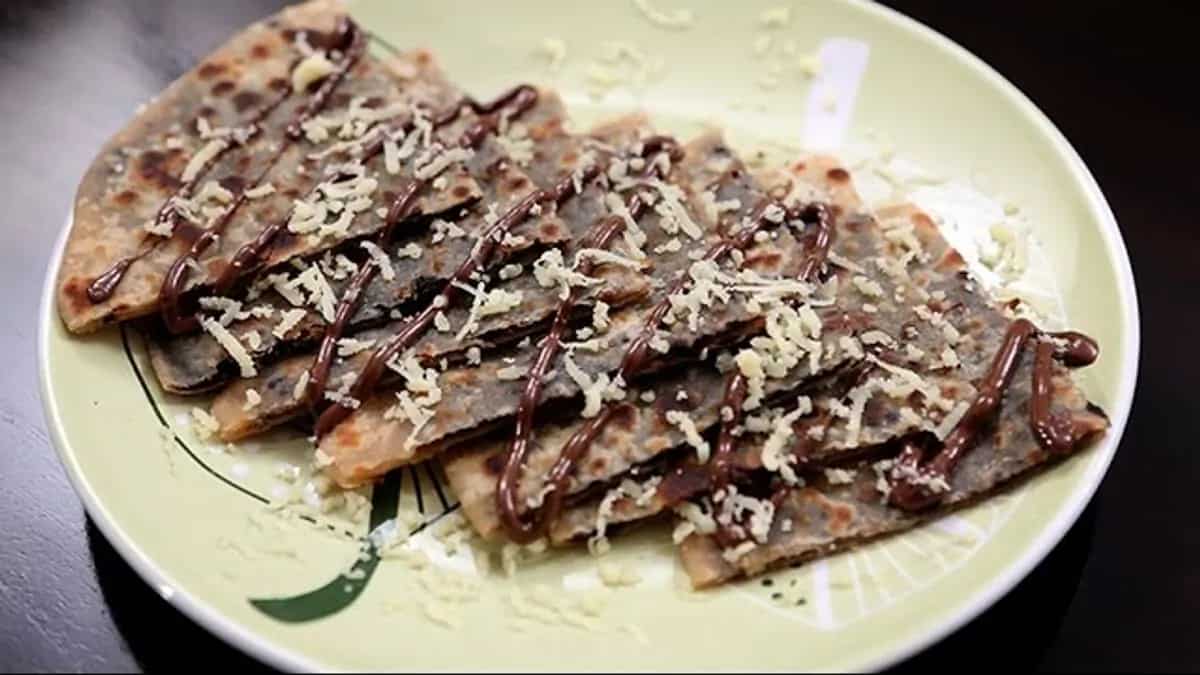 There are two ingredients that can do no wrong - cheese and chocolate. Heartbreaks, midnight munchies, cravings and stressful Mondays, this pair can make everything better. But if they’re so great independently, imagine what they could do together. It may sound strange but the science checks out, cheese and chocolate can actually be a match made in heaven. Let’s find out why.

Firstly, both ingredients are fermented. Cacao beans need to be fermented, dried and then roasted in order to release the flavour we know as chocolate. And during fermentation, yeast and bacteria combine to produce ethanol, lactic acid and acetic acid along with microbes that help develop this taste. These are very similar to the microbes used in cheese making. Healthy bacteria, yeasts and fungi develop and transform dairy curds into cheese and the final flavour is down to the compounds produced as microbes ferment. There are so many similarities in these compounds that there’s an inherent crossover between cheese and chocolate that makes them a great match.

The trick is to play on the notes of nuttiness, creaminess and tanginess that both products have. Play around with different cheese and chocolate profiles to figure out which one works best for you. And if you’re looking for a meal that will excite, confuse (and probably scare) your friends and family, serve up a combination of cheese and chocolate and dazzle them with your scientific skills.